Spain's La Liga hopes for restart in May 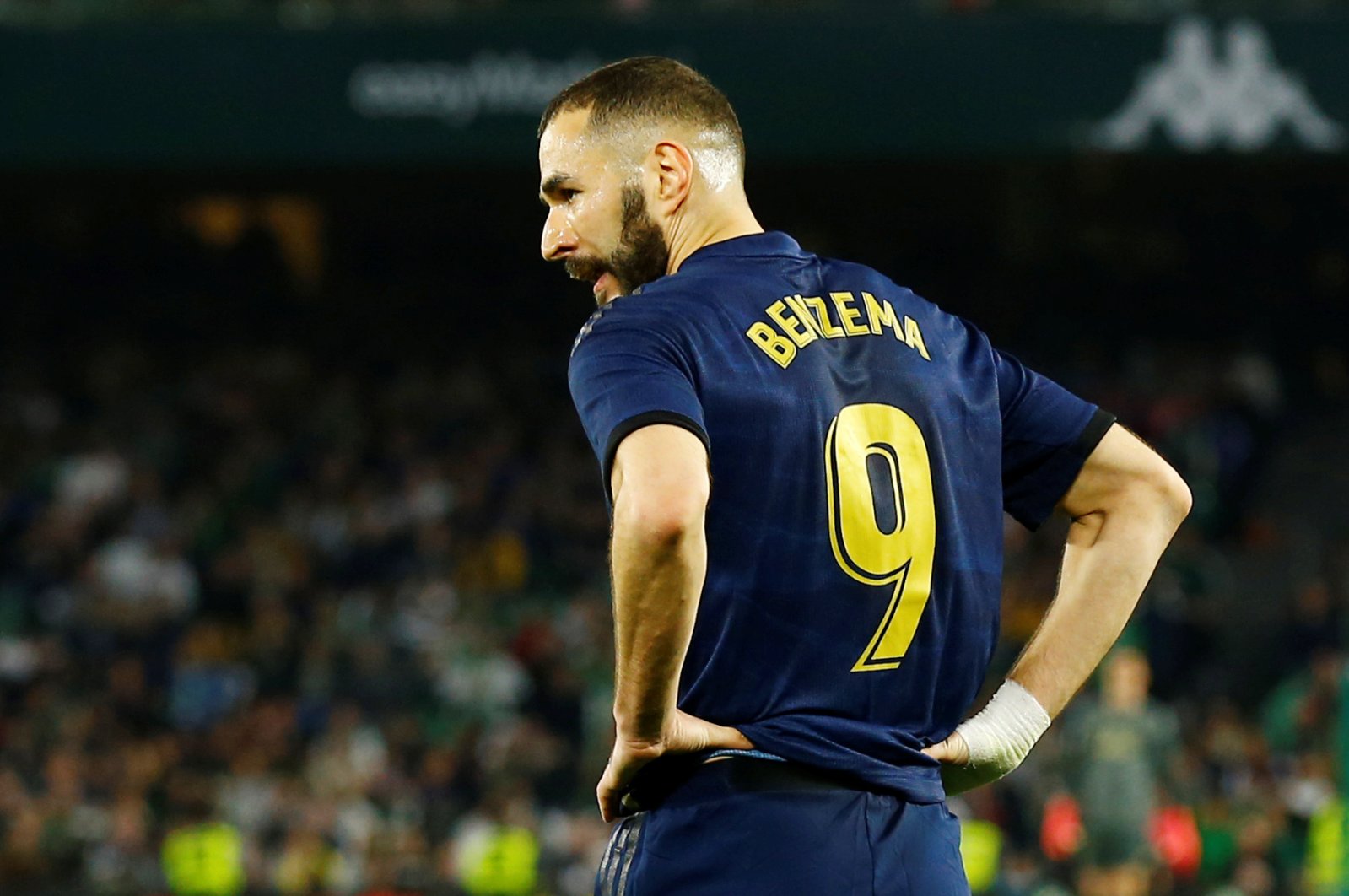 La Liga could return to action as early as next month, its president Javier Tebas said Tuesday, as the league awaits a chance to restart following the coronavirus shutdown.

Tebas also warned Spanish clubs could lose as much as 1 billion euros ($1.1 billion) if the season is not completed, pushing football bosses in the country to search for a late finish to the current campaign.

"The different scenarios we have been looking at with UEFA to go back to competing are most probably starting on May 29, June 6-7 or June 28," Tebas said.

"We're not just looking at what happens in Spain ... the job is to get all our calendars (in Europe) in line so all the competitions are able to finish together," he said.

However, Tebas said no team training could take place until after the state of emergency ends in Spain – currently set until April 26. Should that end date be pushed back the chances of restarting in May would likely vanish.

Tebas said "it is not an option" to cancel the season given the massive hit to revenue Spain's top clubs would have to absorb, with 150 million euros gone even if La Liga finishes the season with fans at matches.

"We are not considering at all that we will not get back to playing matches," he said.

"It is not just league revenue, it is league revenues plus all the other revenue from the Champions League that teams wouldn't receive," Tebas said.

The COVID-19 pandemic has killed nearly 14,000 people in Spain, the world's second hardest-hit country after Italy in terms of deaths.

On Tuesday, Spain said a further 743 people had died but the "downward trend" is continuing despite an increase in the latest figures.