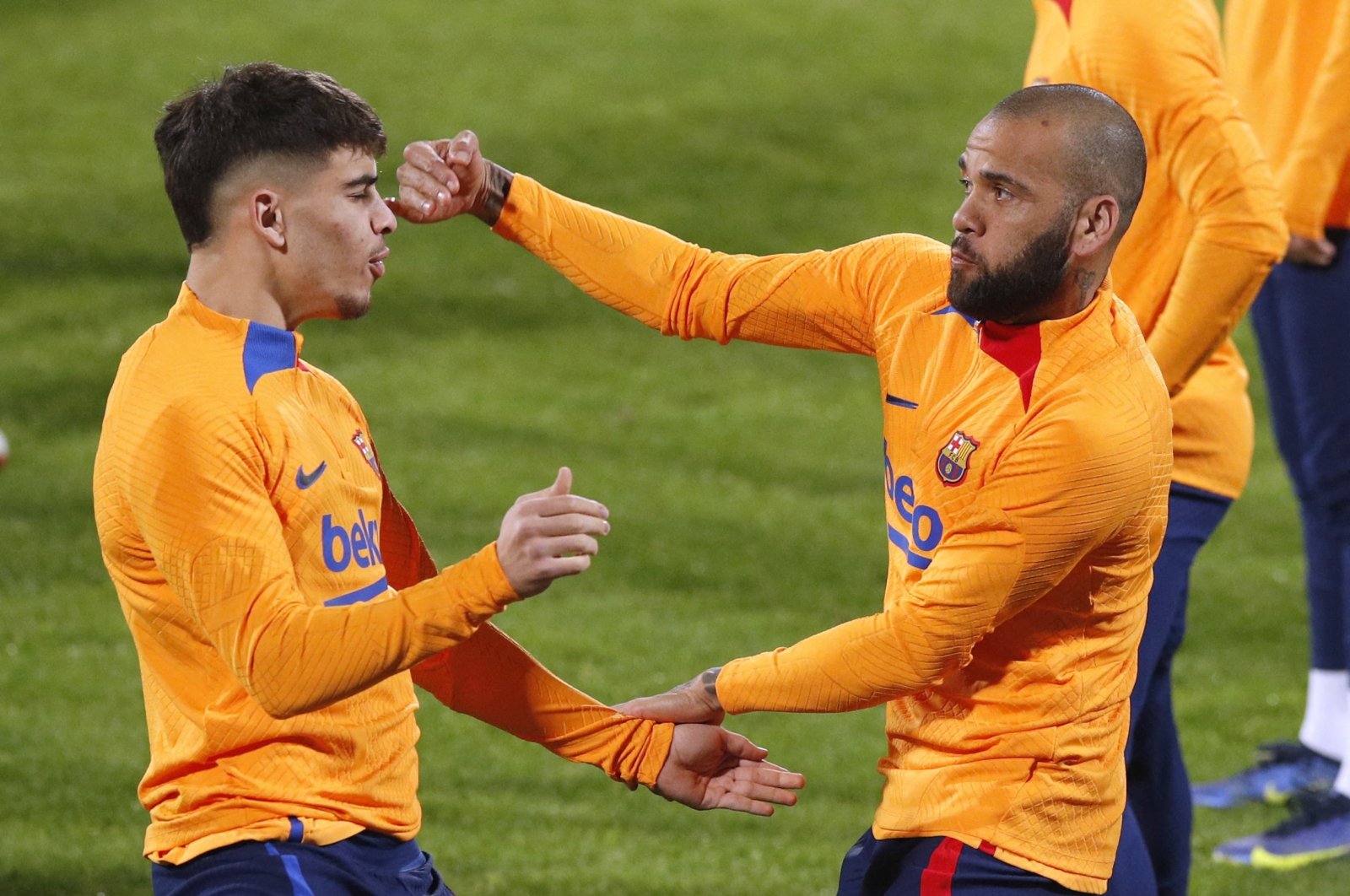 Holding the revamped Spanish Super Cup thousand of kilometers away from Spain in Saudi Arabia has sparked controversy among fans and players alike.

Athletic Bilbao midfielder Raul Garcia condemned the decision saying that "football now is all about making money and finding sponsors."

"It's complete nonsense," said a frustrated Garcia in a news conference in Bilbao as he prepared to travel to the Saudi capital Riyadh, where his side will face Atletico Madrid on Thursday.

Real Madrid and Barcelona will play in the other semifinal Wednesday. The final will be Sunday at a sold-out King Fahd Stadium.

"Maybe I'm old school, but football has changed and the fans have been forgotten. I don't think I need to say that, anyone can see," Garcia added.

Spanish FA (RFEF) president Luis Rubiales on Tuesday defended playing in Saudi Arabia, saying the tournament was a way of generating income for some of La Liga's more modest clubs.

"We took a game that was forgotten in the middle of summer and made it into an international event, probably the biggest short tournament in the world," he told Spanish TV channel Movistar Plus.

The issue of Saudi Arabia's human rights record has been discussed widely since the RFEF agreed to a contract with the Saudis until 2029 that will earn the governing body 30 million euros ($34 million) a year.

Yet in Riyadh, where the coaches and players from Barcelona and Real Madrid held news conferences Tuesday ahead of their semifinal, the subject was not broached.

All of the questions to Real Madrid coach Carlo Ancelotti and his Barca counterpart Xavi Hernandez, or to players Toni Kroos and Sergio Busquets, were focused on the football.

It was also business as usual in the Spanish Football Federation's bubble in Riyadh.

"I want to thank you all for coming to support our endeavor," Rubiales told sponsors, guests and media on the private plane that made the trip from Madrid to Riyadh on Monday.

From King Khalid International Airport VIP terminal, buses took the Spanish delegation to five-star hotels where they will stay for a week.

Amnesty International on Sunday called on the four clubs involved in the tournament to take a stand over women's rights and equality issues, asking the team captains to wear purple armbands as a show of solidarity.

Saudi Arabia's Ministry of Sports did not respond to attempts from Reuters to arrange an interview with the department's minister Prince Abdulaziz Bin Turki Al Faisal to discuss issues surrounding the hosting of sports events in the country.

Saudi Arabia has no codified legal system and no laws regarding sexual orientation or gender identity. Judges have convicted people for "immorality," having sexual relations outside of marriage, and homosexual sex.

At the Saudi Grand Prix in December, seven-times Formula One world champion Lewis Hamilton wore a rainbow-colored Progress Pride helmet to draw attention to intolerance in the country.