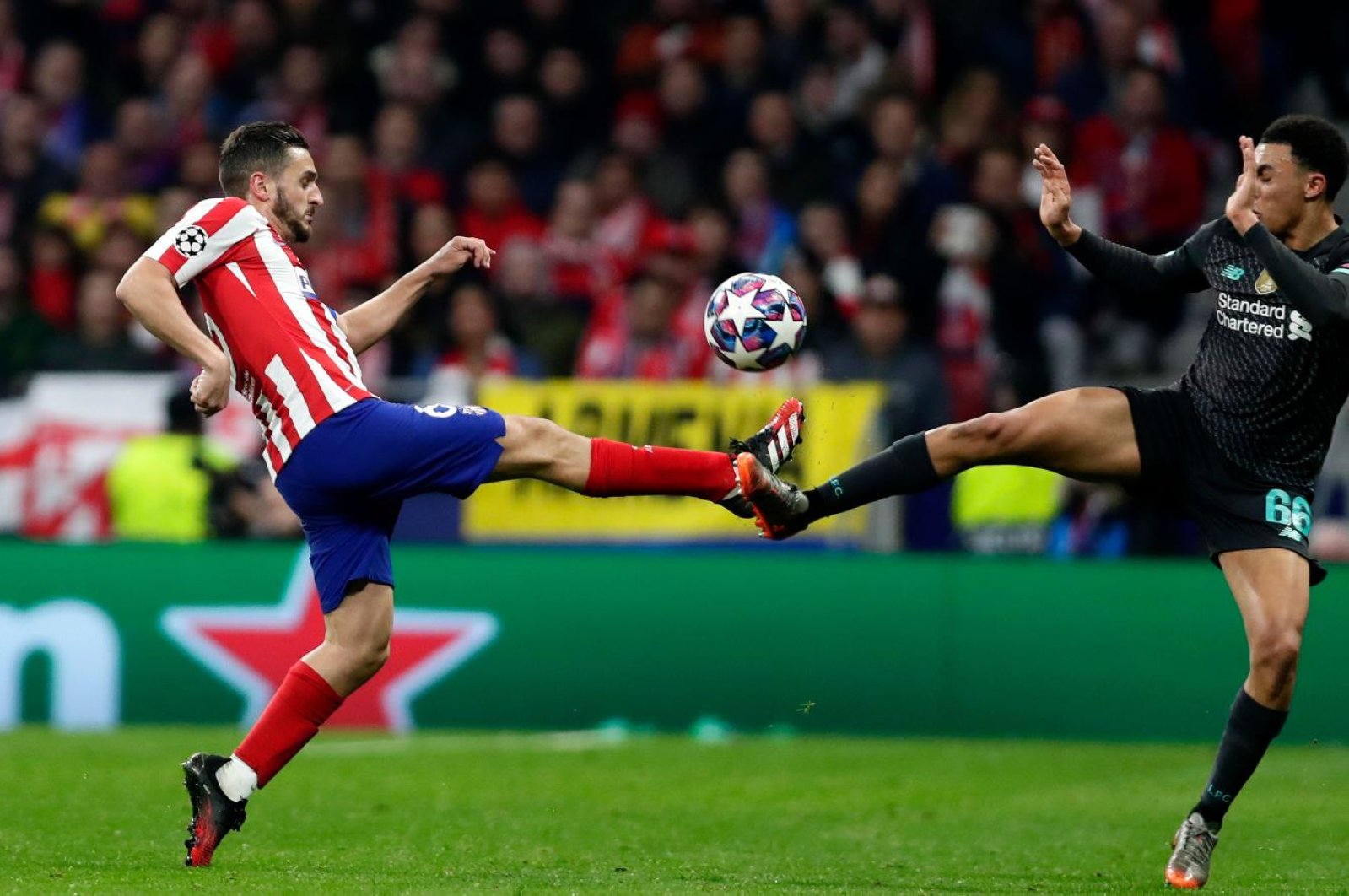 Liverpool's 2-1 victory over Bournemouth on Saturday was met with an unusual sense relief around Anfield for a side that had just clinched a 22nd consecutive home league win and moved 25 points clear at the top of the Premier League.

Such has been the Reds' relentless run toward a first league title in 30 years that three defeats in three different competitions in four games was considered a slump in form.

A 3-0 reverse at Watford deprived Jurgen Klopp's men the chance to match Arsenal's "invincible" unbeaten league season, and a FA Cup exit at the hands of Chelsea means they cannot replicate Manchester United's treble of 1998-99.

However, the most damaging of the trio of defeats could still prove to be the 1-0 deficit they must overturn when Atletico Madrid travels to Anfield for the second leg of their Champions League last 16 tie on Wednesday.

"It's a long season, and you see how many games we've played. In any sport you play it's impossible to be at your highest level all year, year in and year out," said James Milner, who produced a stunning goal-line clearance to secure victory against Bournemouth.

"You try your best, and it just doesn't happen, and that's when you need to find a way to win."

When at its best, Liverpool has shown it's more than capable of second leg fightbacks at home, most spectacularly when Barcelona was humbled 4-0 in last season's semi-final despite holding a 3-0 first leg lead.

However, there are cracks in the English champions-elect's armory that Atletico can expose.

After keeping 10 clean sheets in 11 league games between early December and mid-February, Liverpool has conceded in each of its last five games.

The loss of goalkeeper Alisson Becker to a hip injury is a massive blow with his erratic understudy Adrian at fault for the opening goal against Chelsea last week.

Jordan Henderson's presence in midfield has also been badly missed after he limped off with a hamstring injury in the first leg against Atletico and could be rushed back to face the Spaniards.

Mohamed Salah and Sadio Mane again carried the goalscoring burden to turn the game around against Bournemouth, but the form of Roberto Firmino is also a worry for Klopp.

Liverpool can at least rely on vociferous home support that makes Anfield such a fortress on European nights.

Klopp has never lost a European game at home since taking charge of Liverpool in 2015 and has reached three finals in that time.

"Our people will be ready. Welcome to Anfield! It's not over yet," warned the German after the first leg.