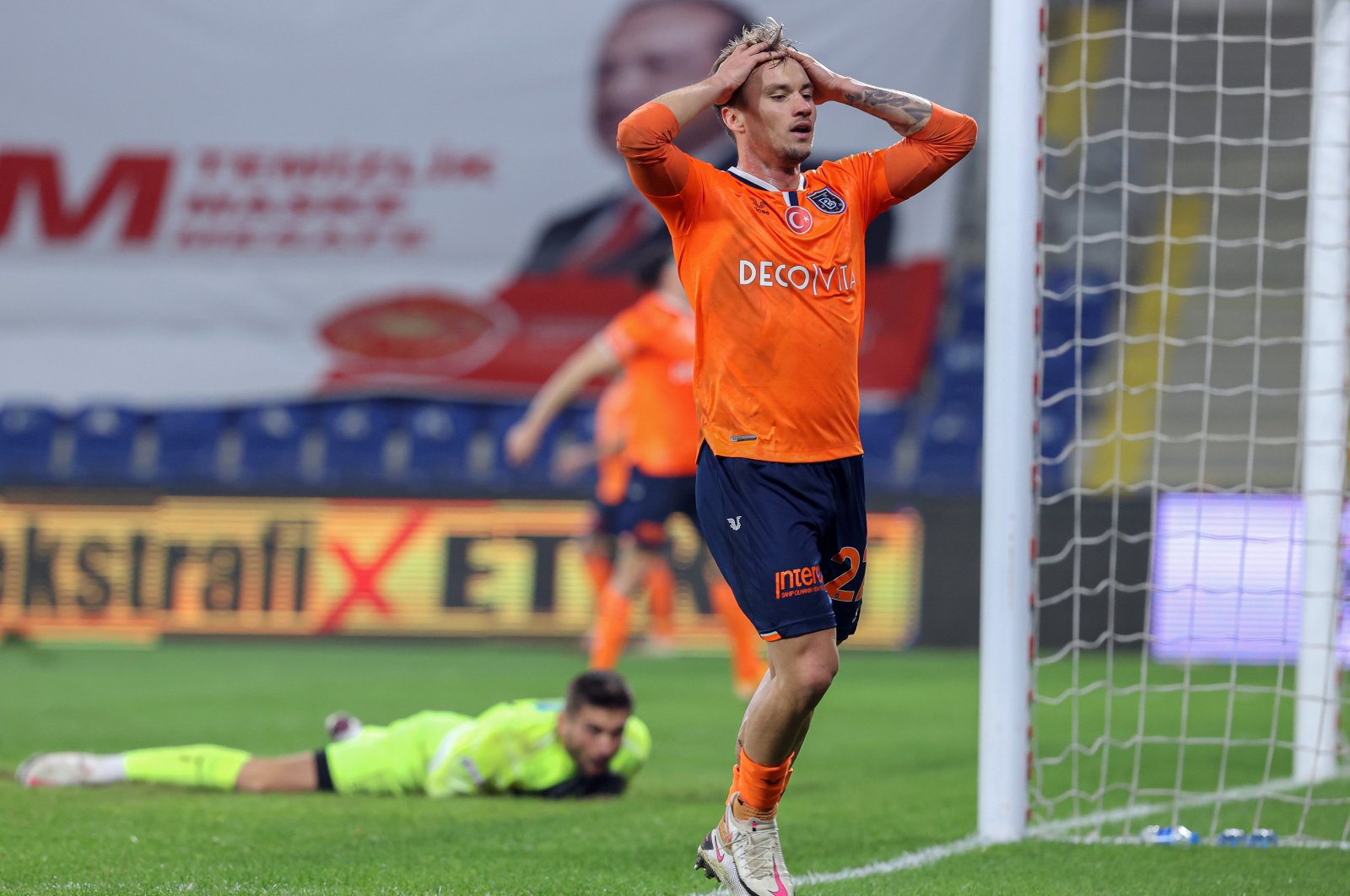 Just five months after finishing the previous Süper Lig season on top to become the sixth titleholder ever, Istanbul Başakşehir has found itself on the dark side of the moon this time, ending the year dangerously close to the relegation zone following one disappointing result after another.

What started as a four-match goalless streak at the start of the season – which many chalked off as the team just being tired – evolved into a full-blown crisis at the club as Başakşehir now stands in 16th place with 16 points in 14 matches.

After the four-match goalless streak, Başakşehir appeared to have turned things around by winning its next four matches, but the upturn in form was short lived as things have taken a turn for worse since then.

Since defeating Gençlerbirliği 2-1 at home on Nov. 8, Başakşehir hasn’t been able to win any of its next six matches. What’s worse is the club was humbled by its city rivals during that time, losing 3-2 to Beşiktaş and 4-1 to Fenerbahçe in away games.

After drawing 2-2 with another Istanbul rival, Kasımpaşa, in its last match, Başakşehir coach Okan Buruk simply said “they were sorry” as he lamented the serious injury of defender Martin Skrtel, who suffered a ruptured Achilles tendon during Sunday’s match.

Hovering four points above the relegation zone, Başakşehir will face second-placed Alanyaspor next in an away game on Saturday.