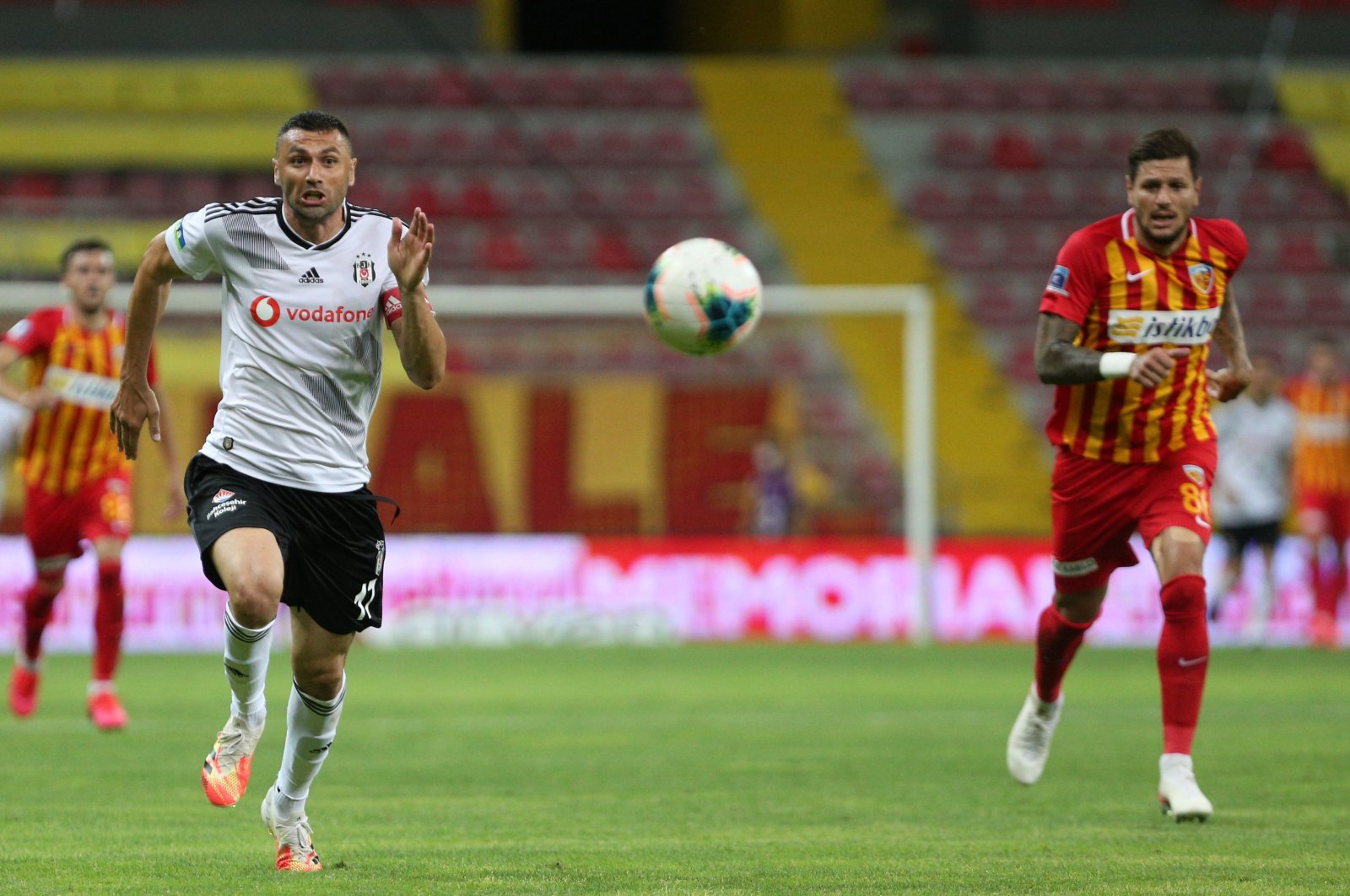 According to the Turkish Football Federation (TFF), the two-month-long window will close on Oct. 5, instead of the usual early September date.

The TFF, however, did not reveal the date for the mid-season transfer window, which usually takes place in January.

Transfer windows across Europe were extended as football leagues were interrupted for several months due to the COVID-19 outbreak.

The Oct. 5 deadline was advised by UEFA, as European football’s governing body recommended the extension and promised to offer leeway regarding financial fair play.