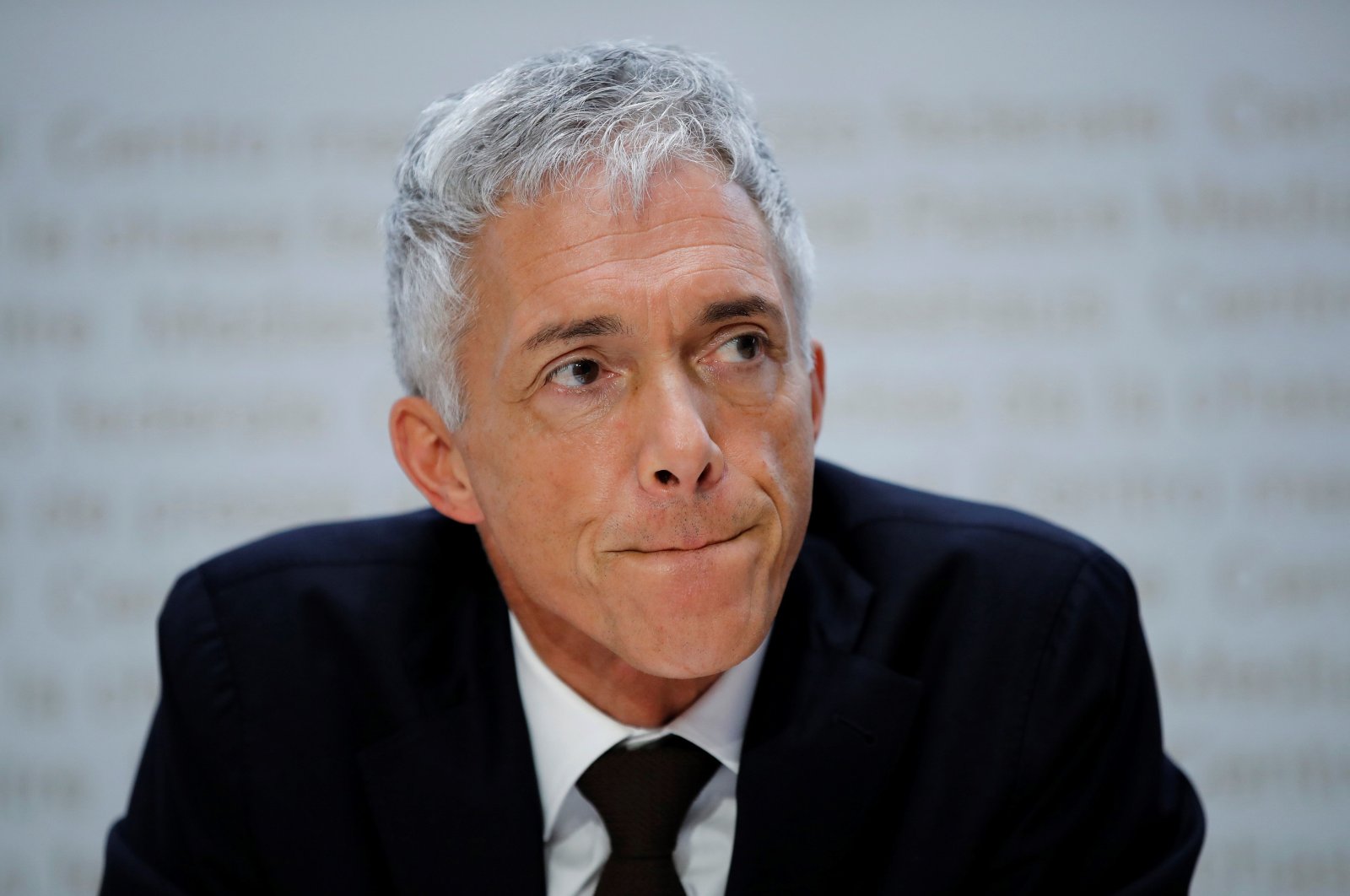 "In the interests of the institutions I offer my resignation," Lauber said in a statement, saying he was concerned about the reputation of the Office of the Attorney General.

A federal court said Lauber had committed several breaches of his official duties and lied to investigators while his office examined alleged corruption in football.

Lauber made "implausible" statements about an undisclosed meeting with FIFA President Gianni Infantino in June 2017, the Federal Administrative Court said.

Lauber insisted he did not lie.

"However if they (the court) do not believe me as attorney general, then the Office of the Attorney General will be harmed," he said.

Attorney general since 2012, Lauber already faced impeachment proceedings, while a special prosecutor is reviewing criminal complaints against him and Infantino, who has denied any wrongdoing.

"It was the best thing he could do at the moment, there were too many allegations against him," Ursula Schneider Schuettel told Reuters.

"In his position the attorney general has to be above suspicion and it would have been damaging if he remained."