The basis of football philosophy is the pass 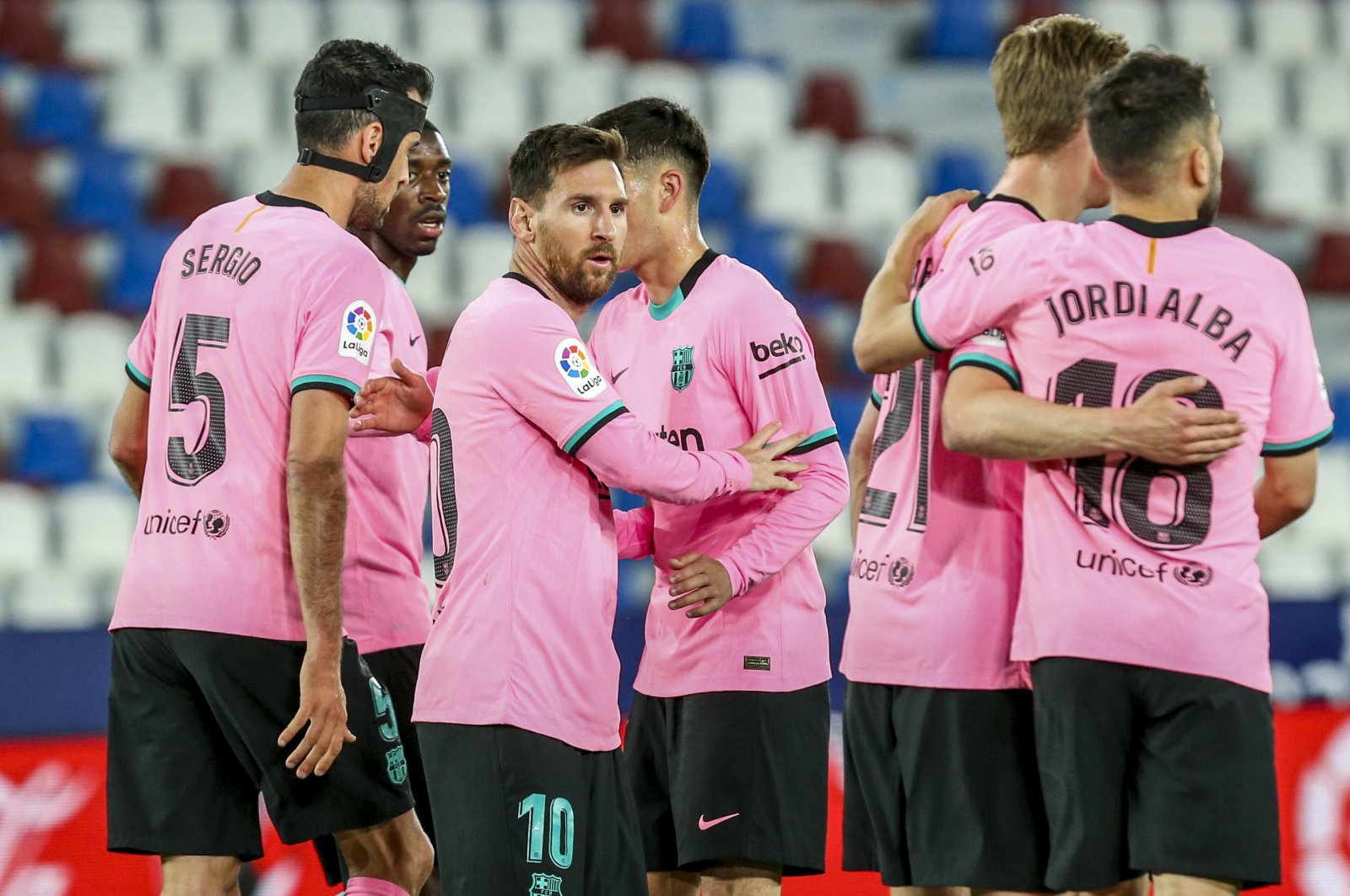 The only move in football that helps us relate to every aspect of the game is the pass. A pass is simply a connection between at least two players. When the concepts of passing and connection come together, we find ourselves in a world of collaboration and cooperation that offers vast and almost endless options.

As the rate, direction, severity and accuracy of the pass essentially shape the game, then in football philosophy, putting the pass first in any strategy becomes inevitable.

If the driving force of the play is the pass, then the pass also has the power to determine the outcome of a game. When we accept the game as a process, passing determines both the beginning and the end, and becomes the basis and decider of the game.

Passing is never done alone; it is always between at least two players. When passing starts to involve more than two players, we find ourselves in a complex organization. Because the relationship between multiple players cannot be based on talent alone. Inevitably, we must involve reason. The addition of reason takes us to strategy, which includes tactics, pass circulation models and pass type.

It is the game that makes the player skilled, unlike the traditional approach, which thinks vice versa. When there is no skill in the game, the number of players we can call talented would be very few. The only way to make the game skilled is to grasp the value and importance of passing on a different level.

Only when the game is constructed on a preplanned passing model, a team can utilize time and space to the most extent. Without good passing, it becomes very difficult to render space and time useful.

The game, which means melding the resources of space, time and 11 people in the same pot, cannot be built on individual talent. Because talent does not always have the potential to repeat itself in an organized, collective manner, which allows utilization of time and space. But passing, and therefore play, is an act that you will have to repeat almost every week and against every opponent.

Then, what one positions against an opponent every game is essentially the combination of reason, through passing, and talent, through individual talent. What makes a game ultimately skilled is a strategy led by good passing, completed with individual talent. One cannot enter the rich world of tactical ideas without a pass. Because what adds authenticity to all these concepts is the perception of the pass as the basic game unit.

In the classical Turkish football perception, individual talent is the only factor that matters. The new Turkish football should be based on strategic thinking, which prioritizes passing. When reason becomes the driving force of the game, instead of individual improvisation, then a game tradition starts to build up.