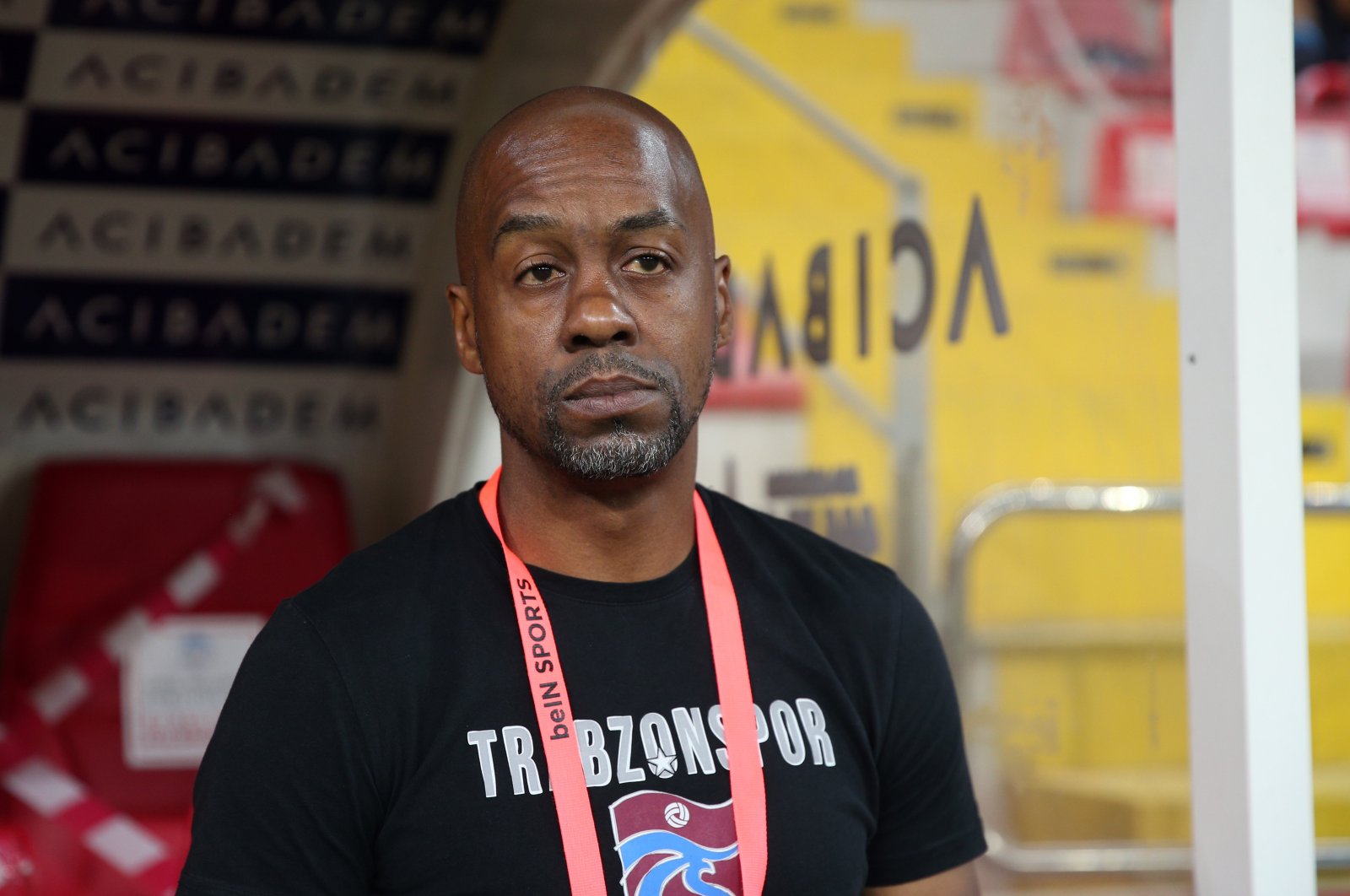 Turkish powerhouse Trabzonspor has appointed former Chelsea midfielder Eddie Newton as its permanent manager after he guided the Süper Lig side to the Turkish Cup title, the club announced Sunday.

The 48-year-old had taken charge on an interim basis for Trabzonspor's final two games of the season after the departure of Hüseyin Çimşir and oversaw a 2-0 win over Alanyaspor in the Cup final to land the club's first trophy in a decade.

Çimşir and Trabzonspor parted ways after the Black Sea club lost its Süper Lig title race to Başakşehir in a string of last-minute defeats.

The club was set to compete in next season’s Champions League after finishing second in Süper Lig, but it was handed a one-year ban from European tournaments by UEFA for violating the Financial Fair Play (FFP) rules. A subsequent appeal by Trabzonspor against the ban was dismissed by the Court of Arbitration for Sport (CAS).

Trabzonspor confirmed Newton's appointment as the manager in a statement but did not offer details on the length of his contract.

Newton had told Sky Sports after Trabzonspor's triumph that a lack of opportunities in England had prompted him to seek a job abroad.

"The fact is I've moved to another country and it's taken six months to become caretaker manager ... I've been working in football all my life so that's why I felt there was more opportunity here, so I had to take the chance, basically," Newton said.

After nine years as a Chelsea player, Newton spent a further eight years as a coach in the club and was assistant to Italian Roberto Di Matteo when they claimed the Champions League and FA Cup titles in 2012.

He had reprised that role under Dutchman Guus Hiddink in 2015 and moved to Turkey in February this year to work as Çimşir's assistant.