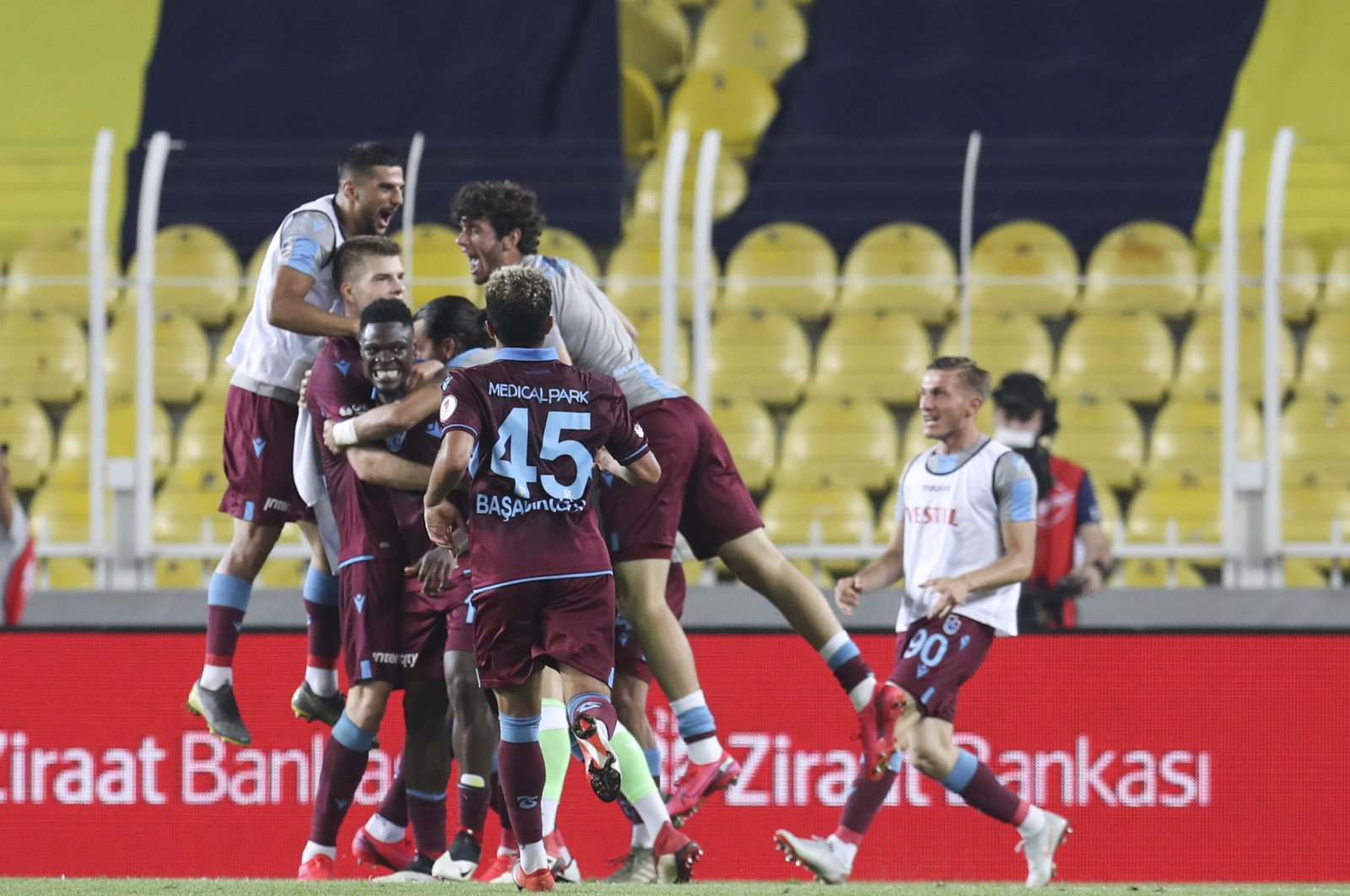 The Black Sea club secured a 5-2 aggregate victory, having won the first leg 2-1 at home in March.

The visitors took the lead in the sixth minute at Ülker Stadium, when Norwegian star Alexander Sorloth scored the opener.

A shot from the penalty area was deflected by defender Serdar Aziz, but it managed to beat goalkeeper Altay Bayındır for the 0-1 score.

Fenerbahçe tied the score in the 42nd minute when Turkish midfielder Deniz Turuç put the ball in the net on a classy volley.

It was pretty even until Fenerbahçe midfielder Emre Belözoğlu, who was on the substitutes bench, was sent off in the second half after arguing with referee Cüneyt Çakır.

In the 83rd minute, Sorloth scored to give the lead to Trabzonspor. Forward Caleb Ekuban dribbled past Fenerbahçe midfielder Jailson to enter the box. Bayındır left his goal but Ekuban gifted unmarked Sorloth with an open goal.

Czech defender Filip Novak added a goal for good measure to make it 3-1, in injury time, on a counter attack with a shot that beat Bayindir.

Trabzonspor will face Alanyaspor or Antalyaspor in the final. They will play on June 18. Alanyaspor won the first leg 1-0.