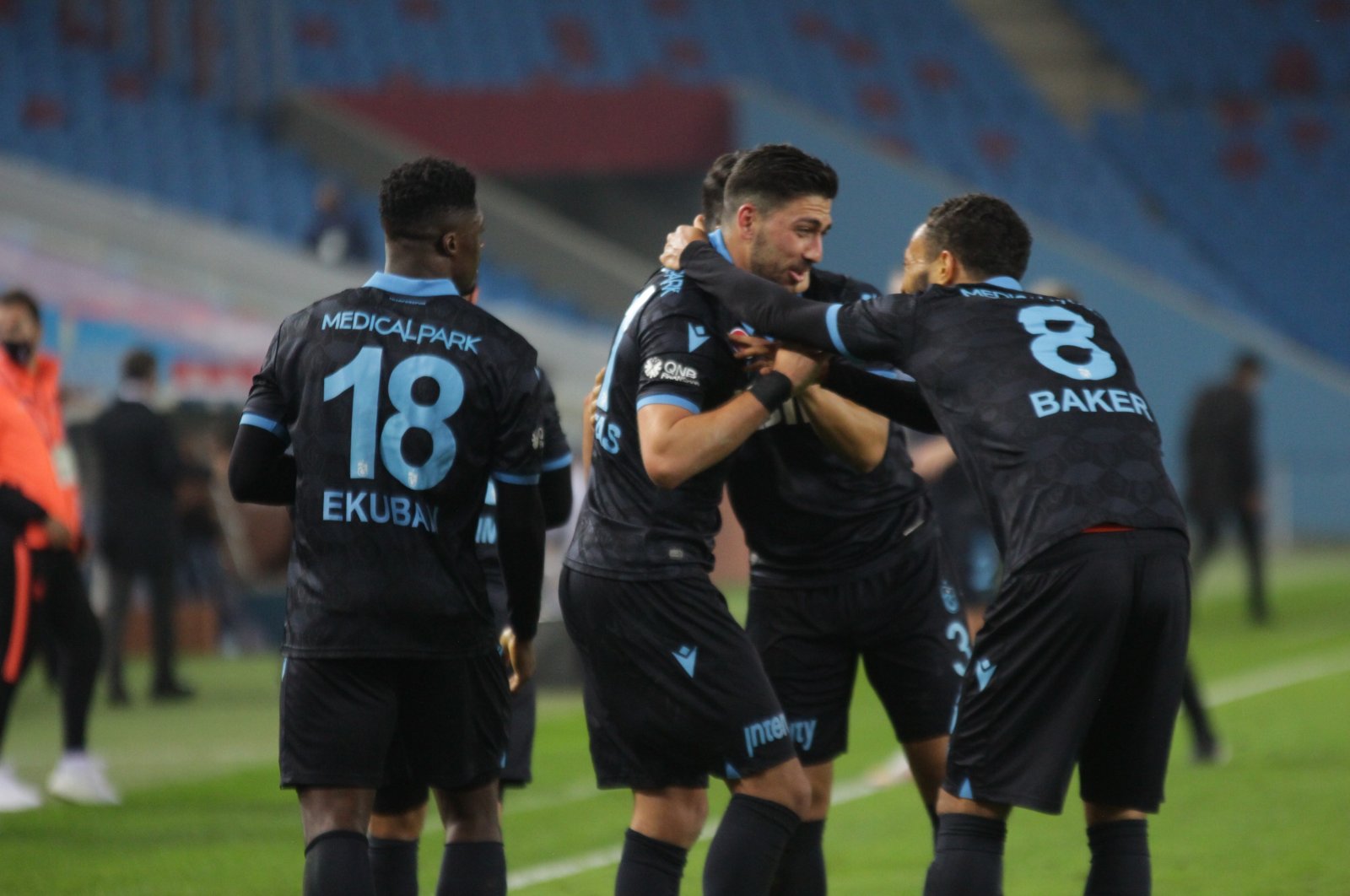 With the critical win, Trabzonspor climbed to the fourth spot with 39 points, whereas Yukatel Denizlispor remained at bottom of the standings with 17 points.

With fresh transfers and under the leadership of its new coach Abdullah Avcı, the club based in the northeastern Trabzon province has been gaining traction, especially after last week's critical 2-1 victory against top-flight Beşiktaş in an away match.

Trabzonspor picked up three players – Bakasetas from Alanyaspor, Berat Özdemir from Gençlerbirliği and Yunus Mallı from Wolfsburg – in the winter transfer window.