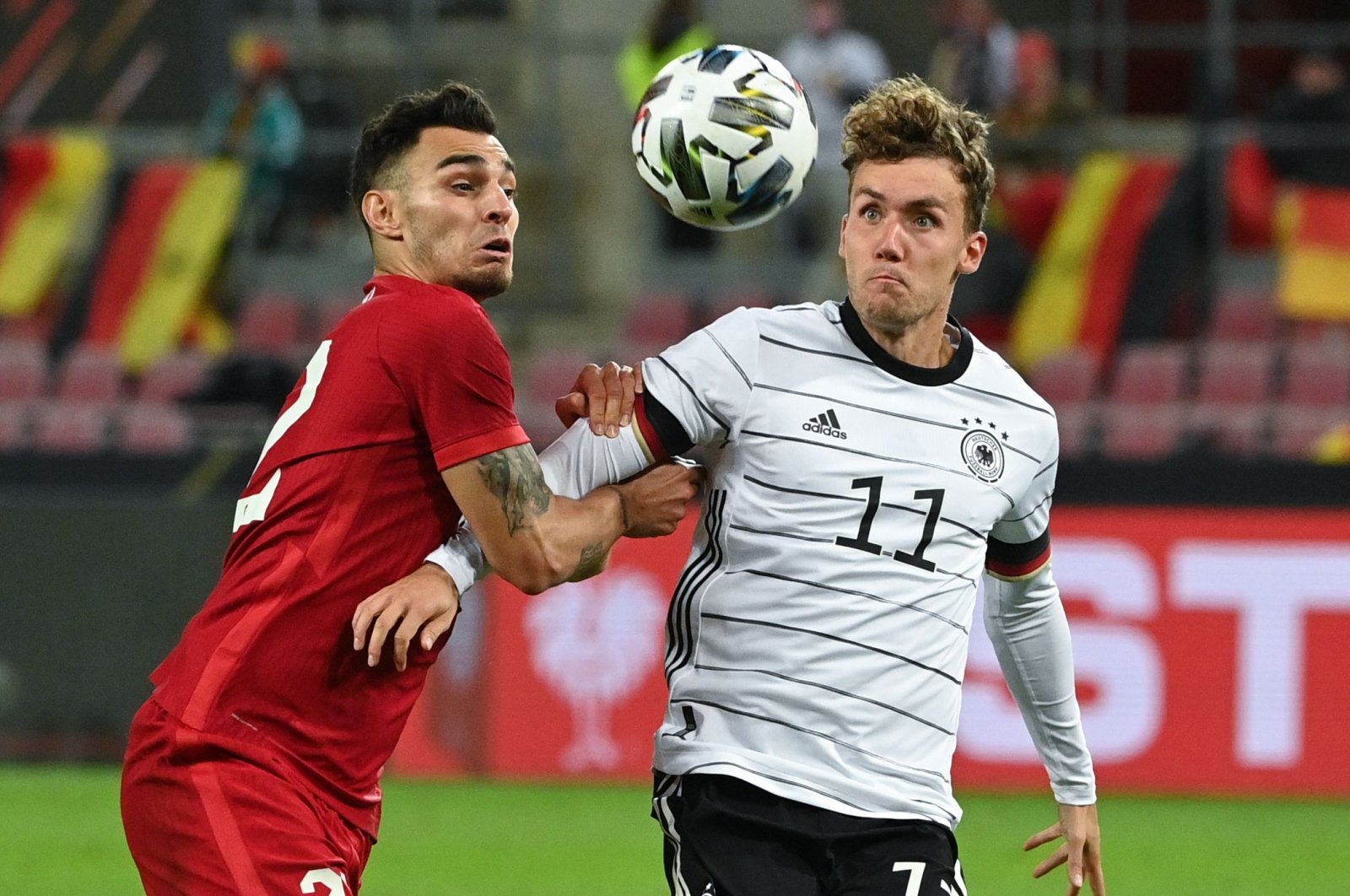 The Turkish National Football Team drew 3-3 in a friendly match against Germany Wednesday.

Florian Neuhaus, Julian Draxler and Luca Waldschmidt scored for Germany, while Turkey’s goals came from Efecan Karaca, Ozan Tufan and Kenan Karaman. As a result of the draw, Turkey now ranks third in League B, Group 3 with two points. Russia, Hungary and Serbia are Turkey's opponents in the group.

Russia leads the group with six points, while Hungary so far has three points.

The 55 associations were split into four leagues according to their rankings. The group winners in Leagues B, C, and D get promoted, while teams that finish at the bottom of their groups in Leagues A, B, and C are relegated.

Following the friendly match, Turkey will take on Russia on Sunday and Serbia on Oct. 15 in the Nations League, while Germany will face Ukraine and Switzerland.