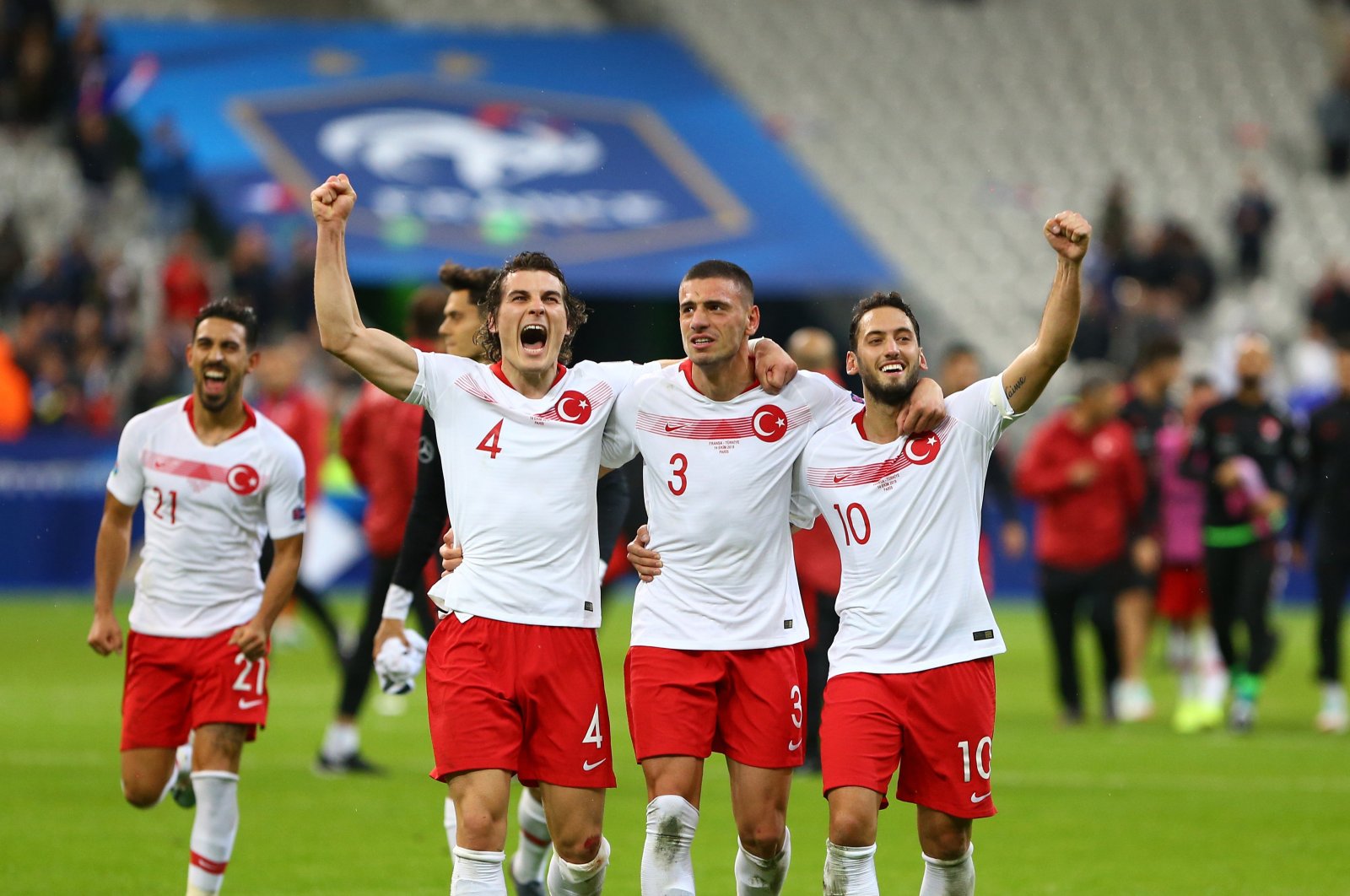 The Turkish national football team will begin its Qatar 2022 World Cup qualifying campaign when it takes on the Netherlands in Istanbul on Wednesday.

The Group G match will kick off at the Atatürk Olympic Stadium at 8 p.m. local time.

The national team will be playing two more matches this week. It will travel to Norway on Saturday before coming face-to-face with Latvia next Tuesday.

Wednesday’s match will be the first for the Crescent-Stars in 2021. The tie against the Netherlands will be the national team’s 587th official match.

Turkey played its last match against Hungary on Oct. 18, 2020 in the UEFA Nations League, where it lost 2-0.

Turkey faced the Dutch the last time in the Euro 2016 qualifiers. It was undefeated in both home and away matches. It had to settle for a draw in the away match before handing the Netherlands a 3-0 defeat in Konya thanks to the goals by Oğuzhan Özyakup, Arda Turan and Burak Yılmaz.

The two teams have so far faced each other eight times in official matches with Turkey winning only two of them.

Wednesday’s match will be officiated by English referee Michael Oliver, who will be accompanied by linesmen Stuart Burt and Simon Bennett. Paul Tierney will be the fourth official.

The match will be live on Turkish state broadcaster TRT.