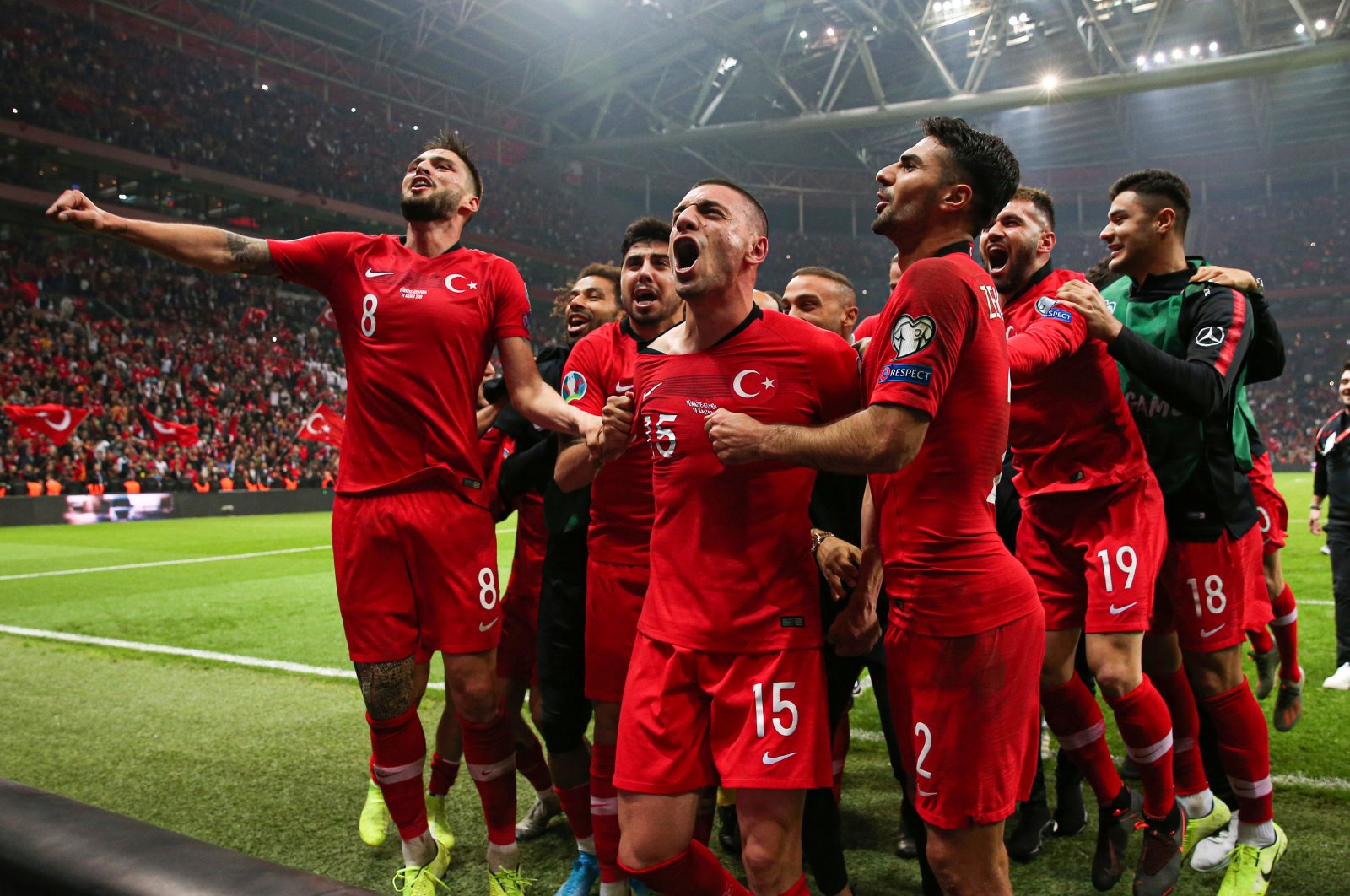 The Turkish national football team's 2022 FIFA World Cup qualifying away match against Norway has been moved to Spain due to coronavirus travel restrictions.

The match, scheduled for March 27 at Oslo's Ullevaal Stadium, will now be played in Malaga, the Norway Football Federation confirmed Tuesday. No fans will be allowed to attend.

Turkey will begin its World Cup qualifying campaign at home against the Netherlands on March 24. It will also face Norway, Montenegro, Latvia and Gibraltar in Group G of the European Qualifiers.

Norway, in the meantime, will begin its qualifying program with a game at Gibraltar on March 24 before going to Spain to play Turkey three days later.

The change in venue is the first in European qualifying to be forced by travel and quarantine rules.

In Asia, only four World Cup qualifiers are going ahead next month – involving only eight of the 40 teams still involved. The rest of the program has been postponed to June because of current health protocols.

FIFA has extended exemptions in mandatory release rules amid the pandemic so players worldwide can be refused permission by their clubs to join up with national teams.