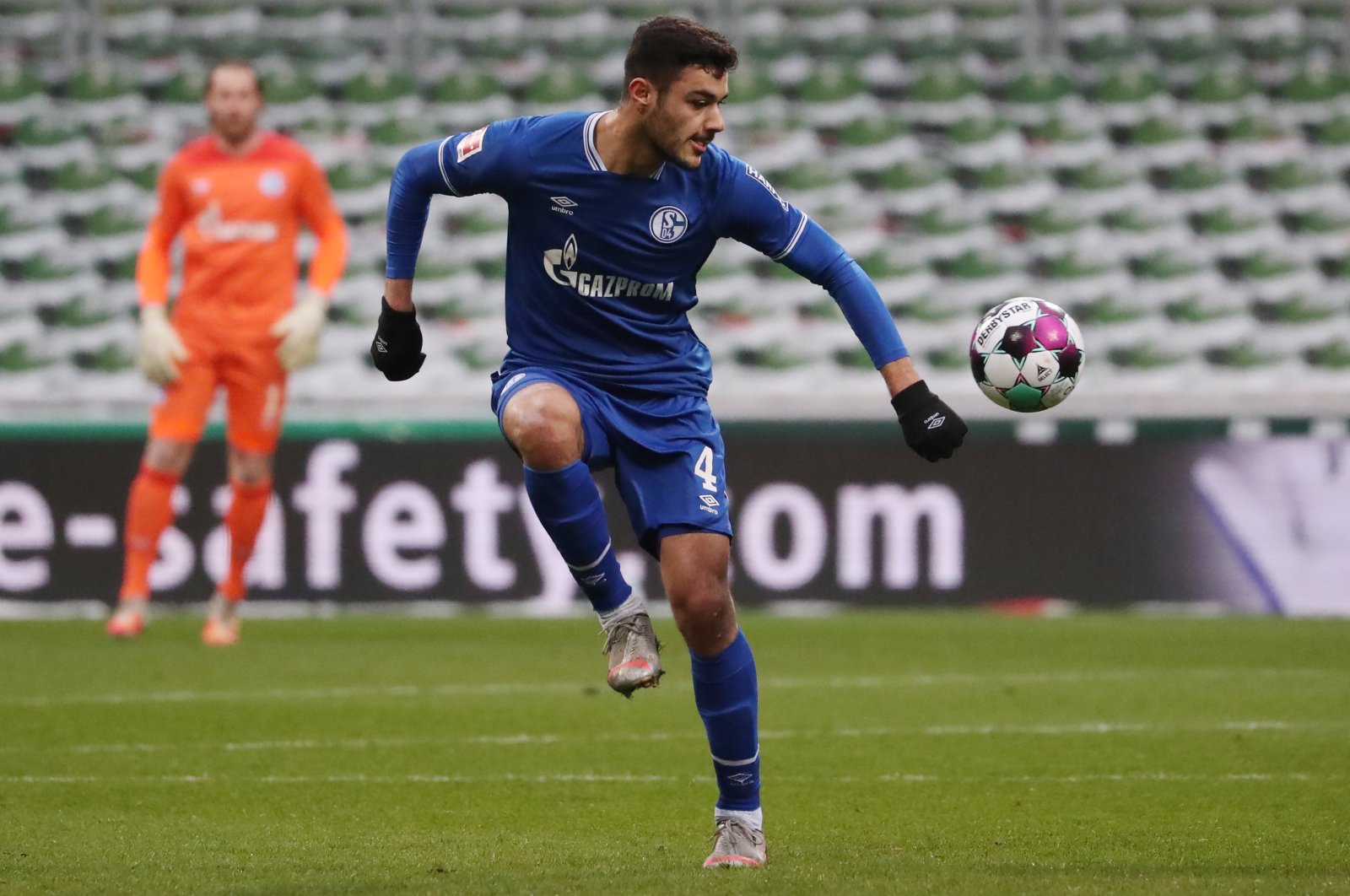 Turkish center back Ozan Kabak has completed a loan move to Liverpool from German side Schalke 04, the English club confirmed late Monday.

The Premier League champions reportedly paid an initial 1 million pounds ($1.37 million) loan fee with the option to buy for 18 million pounds at the end of the season.

"Liverpool have completed the transfer of Ozan Kabak from Schalke 04 on loan until the end of the season, subject to international clearance," the Premier League club said, according to Anadolu Agency (AA).

"Kabak completed the formalities of the switch in Germany and will travel to Merseyside later this week."

He moved to Schalke 04 in June 2019 and scored three goals in 42 games. The 20-year-old defender has also won seven caps for the Turkish National football team.

The 20-year-old was recommended to Liverpool manager Jurgen Klopp by former Schalke coach David Wagner. "He’s really a big, big talent and we are really looking forward to working with him," said Klopp.

He will become the second Turkish player to make an appearance for Liverpool after Nuri Şahin, who played for the Reds on loan from Real Madrid in the first half of the 2012-2013 season.

Another Premier League side West Bromwich Albion signed Turkish midfielder Okay Yokuşlu from Celta Vigo on loan until the end of the season.

“Albion have completed the signing of Turkey international midfielder Okay Yokuşlu on loan from Spanish side Celta Vigo,” the Premier League side said in a statement Monday.

"The 26-year-old joins the Baggies on a deal until the end of the 2020/21 campaign and becomes the club’s fourth signing of the January transfer window."

Yokuşlu scored two goals in 68 matches for the Spanish club Celta Vigo since he joined from Turkish club Trabzonspor in 2018.

He has also made 28 appearances for the Turkish national team.

The outlay was dramatically down on last season's 230 million pounds outlay, which came shortly before the COVID-19 pandemic swept across Europe.

The subdued transfer window, which closed late Monday, will now be followed by a period of uncertainty in the market, according to a financial expert from Deloitte.

Spending has risen steadily year on year with the exception of January 2019's dip to 180 million pounds, but the ongoing effects of empty stadiums and diminished broadcast revenues make it difficult to know whether the trend will resume.

Tim Bridge of Deloitte's Sports Business Group told Britain's Press Association news agency: "It's probably the toughest time ever to predict what the transfer market will look like in 12 or 18 months.

"I think the way transfer departments within clubs work now, it's often quite scientific or quite analytical and now more than ever it's very challenging to make sure you've got the data correct.

Manchester United's Amad Diallo, Aston Villa new boy Morgan Sanson and West Brom pair Mbaye Diagne and Robert Snodgrass were among the handful of high-profile permanent signings as teams made the decision to rely on their existing squads or relied on loans.

Bridge feels uncertainty will persist, but that there could be beneficiaries among the reduced spending.