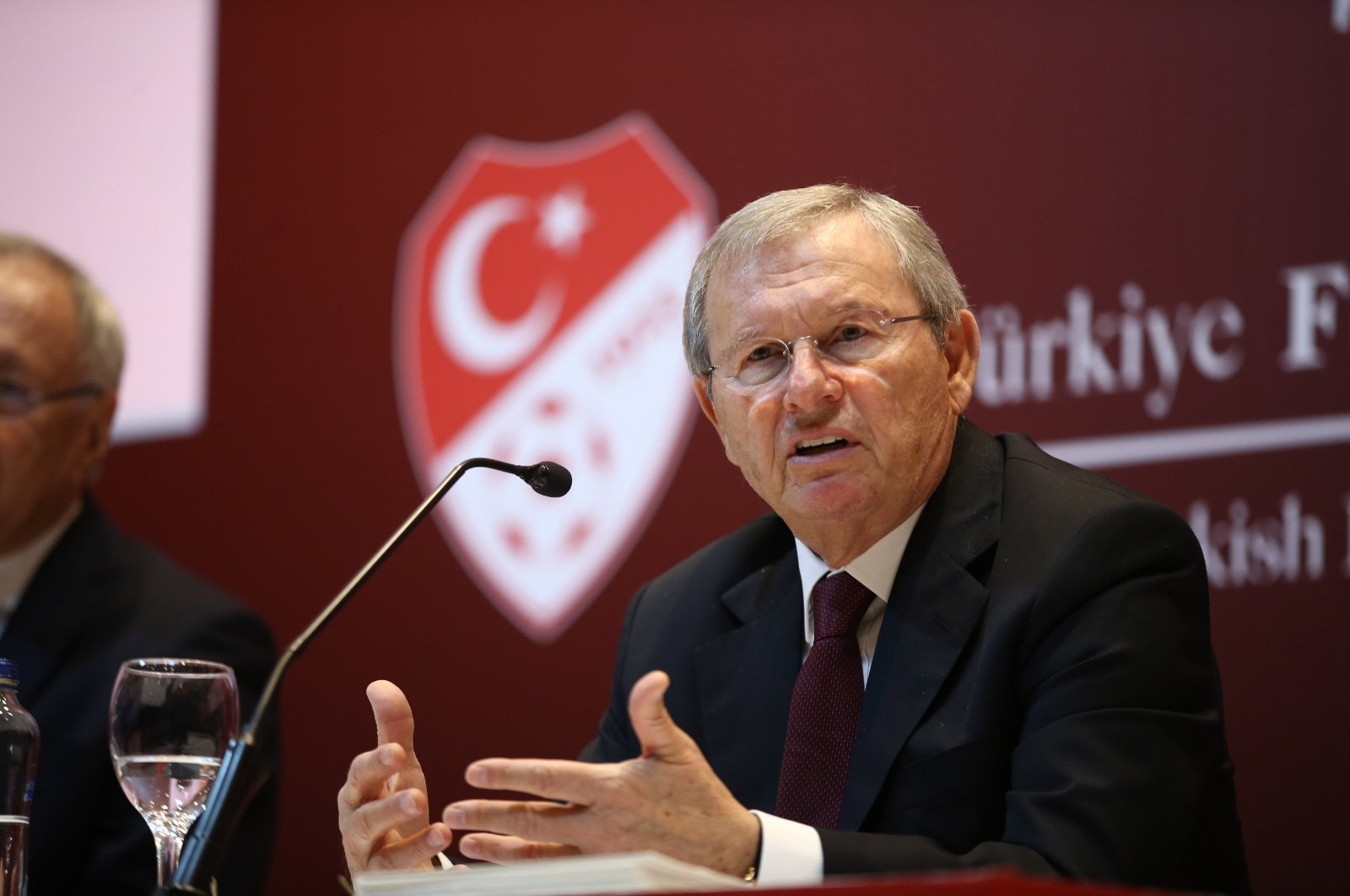 According to the TFF, Alp offered the resignations of committee members, including himself, to TFF President Nihat Özdemir in a meeting in Istanbul.

Alp was appointed chairman of the committee for the second time in July 2019. He was previously appointed in 2012 by then-TFF President Yıldırım Demirören before resigning in 2014.

While the TFF did not disclose the reason for the resignation, Alp frequently found himself at the receiving end of harsh criticism from Turkey’s top football clubs after controversial referee decisions.

A chronic problem of Turkish football, presidents or managers of Süper Lig clubs are often quick to point fingers at the MHK and claim any questionable referee decision is part of a scheme to undermine their clubs, a thinly veiled move to shift the blame.

Alp last came under attack in March shortly before the Süper Lig was postponed due to the COVID-19 outbreak when he was blamed by Trabzonspor of being part of a scheme to stop the Black Sea club from winning the title.

Alp also found himself in the crosshairs of Istanbul giants Galatasaray and Fenerbahçe on numerous occasions.