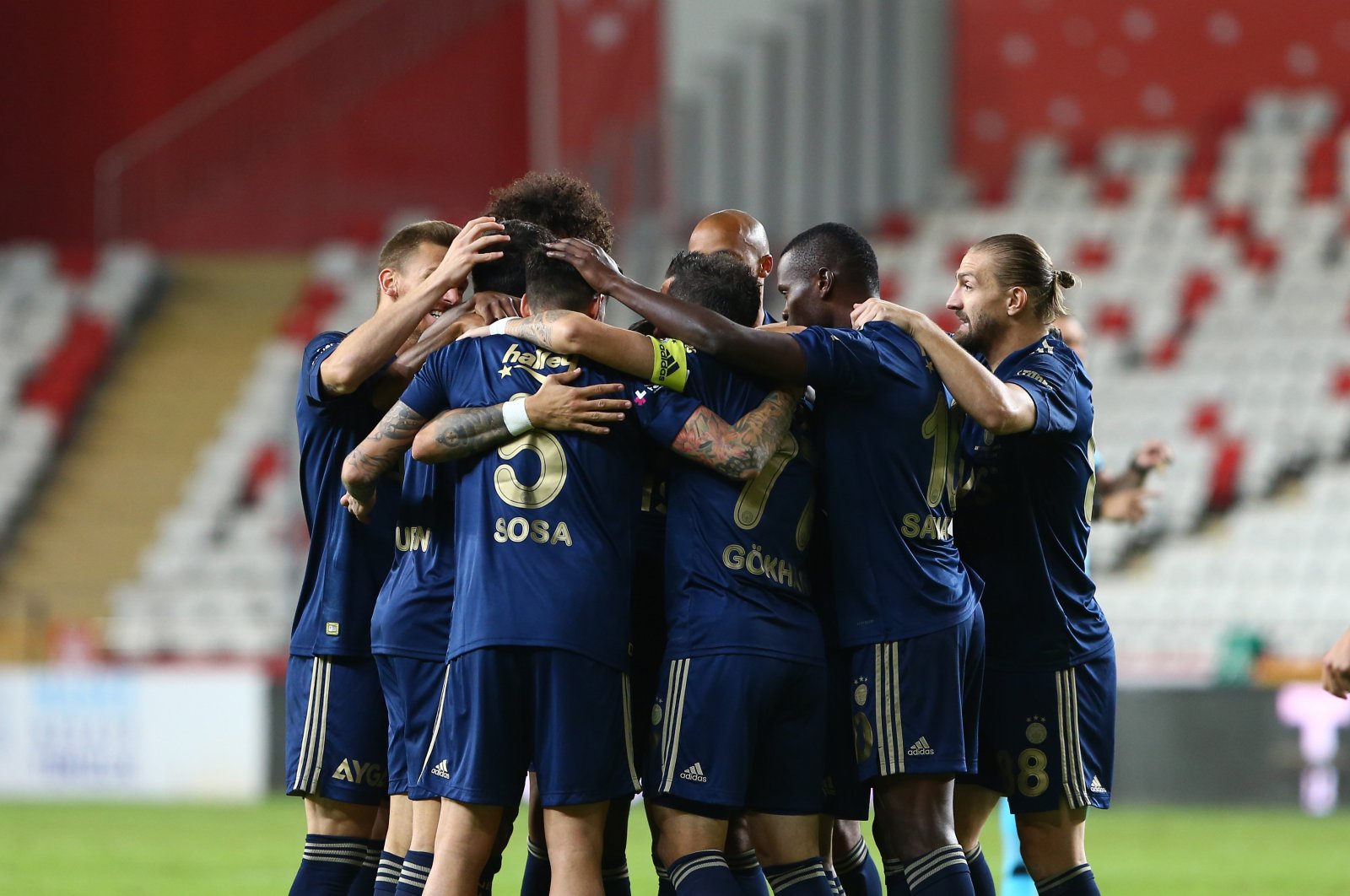 Süper Lig powerhouses Fenerbahçe and Başakşehir on Thursday both reported a coronavirus case among their players.

According to Fenerbahçe, one player has tested positive for COVID-19 following a round of routine tests on the team in preparation for the upcoming Süper Lig clash against Gençlerbirliği.

Declining to name the player due to privacy concerns, the Istanbul club said the player was receiving treatment in isolation.

“With another player previously testing positive with his national team, the number of coronavirus cases at our club has increased to two,” the club said in a statement late Thursday.

Earlier in the day, a similar statement was released by Başakşehir, saying a player returning from his duty on the Turkish national team had tested positive for the coronavirus.