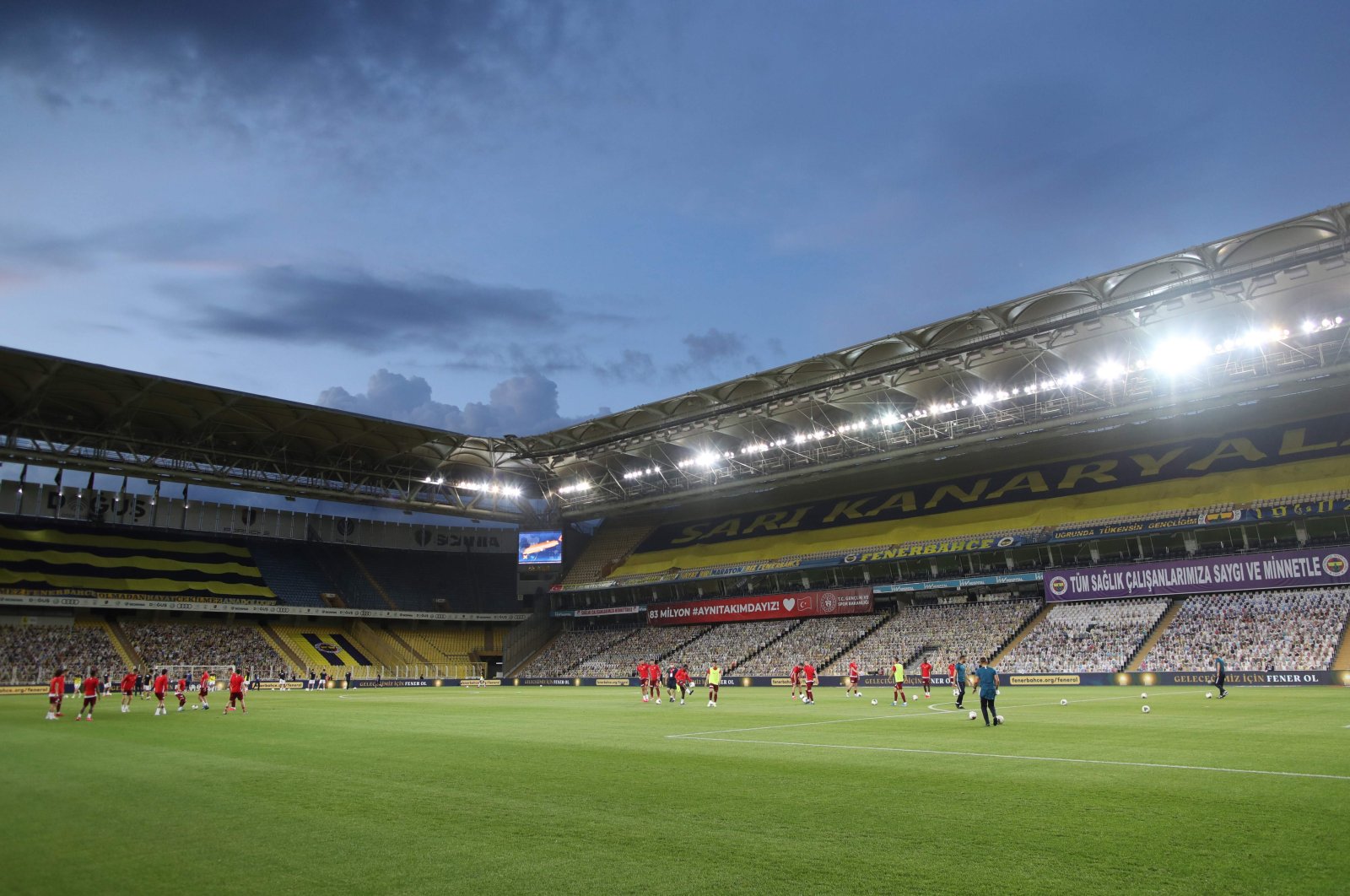 "Board of Turkish Football Federation decided to allow supporters corresponding to 50% of the capacity of executive suites in league and cup competitions, after discussing the issue with the relevant institutions, with the conditions of implementation of all measures,” the TFF statement said.

It added that the decision will be implemented by Oct. 17 for all games in super league and lower divisions.

“Details of the decision will be announced separately,” it said.