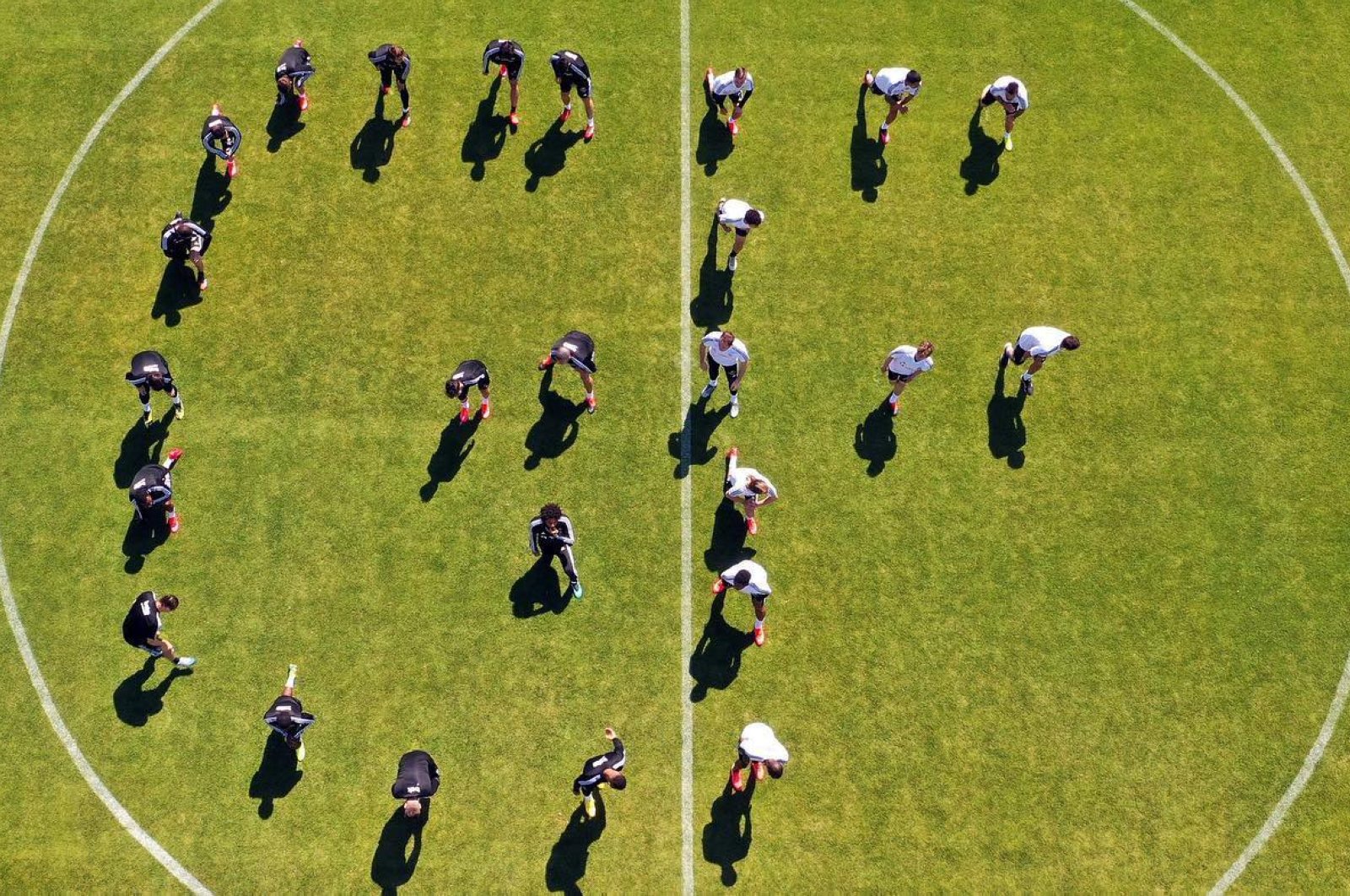 The Süper Lig club paid tribute to Floyd when players spelled out his initials GF with a special formation on the field during a training session.

Floyd, a black American man, died after a white policeman kneeled on his neck for several minutes. His death has sparked several days of protests in U.S. cities, some of which have turned violent amid accusations of further police brutality used against demonstrators.

The Turkish side’s message of solidarity was reported by several sports outlets, including ESPN and Beinsports.

Over the past week, athletes, sports teams and leagues have expressed solidarity with protesters demanding an end to systemic racism and police brutality in the United States.

But the chorus of concern has, in several cases, highlighted a sharp contrast between the solemn statements of support and how some sports bodies view protests by their own athletes.

Things have escalated so much that FIFA, the governing body of world football, took the rare step of urging competition organizers to consider not sanctioning players who support justice for Floyd during matches.