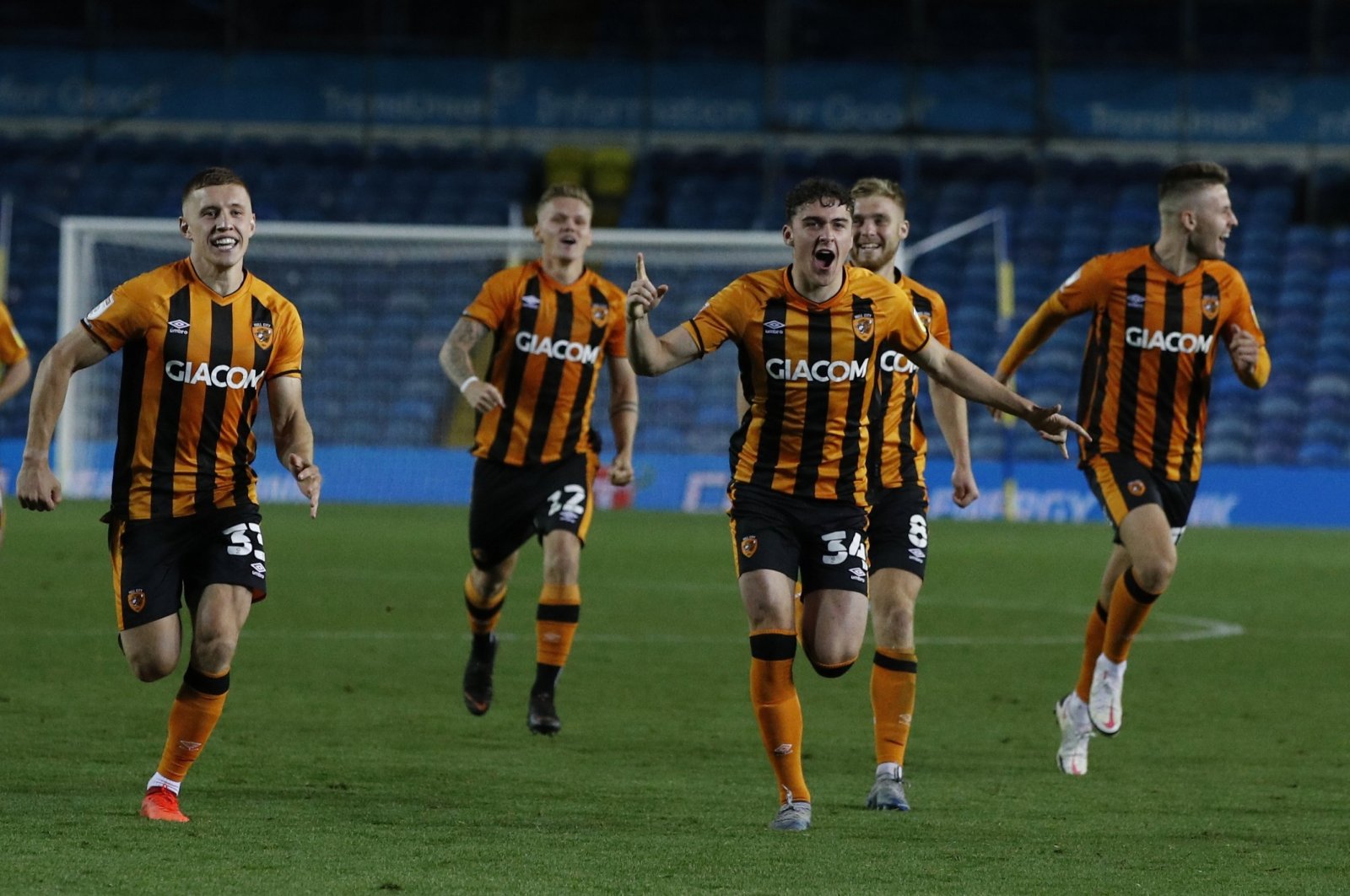 As the English Championship League side Hull City on Thursday revealed their preseason plans, it confirmed that their showpiece friendly against Turkish giant Fenerbahçe will take place on July 10 at the Sakarya Atatürk Stadium in Turkey's northwestern Sakarya province.

In January, Acun Ilıcalı, the founder of the Turkey-based Acun Medya media company, completed the purchase of Hull City.

Acun Medya Group was founded in 2004 and has since become a major international production company and broadcasting group.

Ilıcalı is also known as a loyal supporter of Fenerbahçe.