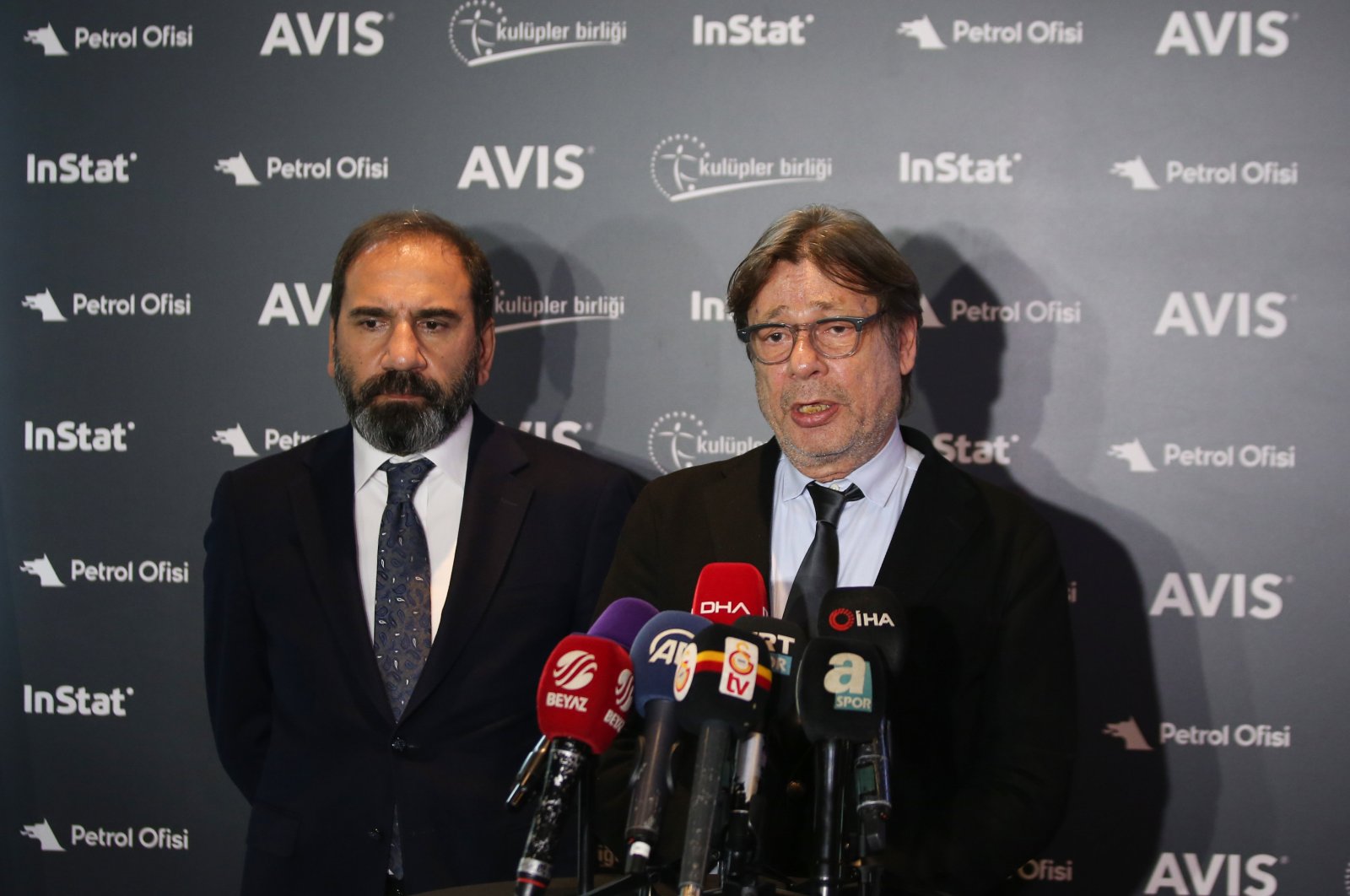 “In today’s conditions, the most possible scenario is to restart the league and cup games on June 12-13-14 and to end them by July 26,” Sepil said following a two-hour-long meeting, according to A Spor.

He continued by saying that the future of football matches will become clear by the end of April after a meeting with the scientific council and Health Minister Fahrettin Koca.

“Our clubs may have different opinions but according to our discussions with our federation chair and Health Minister, we have not talked about ending the leagues,” Sepil said, adding that football clubs currently have no income and are in a financially difficult situation.

All football, basketball, volleyball and handball leagues in Turkey have been postponed until further notice over the growing coronavirus pandemic.

All Süper Lig clubs except three have previously called on officials to postpone the games before the decision was taken.

The five biggest leagues in Europe – English Premier League, Spanish La Liga, German Bundesliga, Italian Serie A and French Ligue 1 – as well as the Champions League and Europa League, have all been suspended.