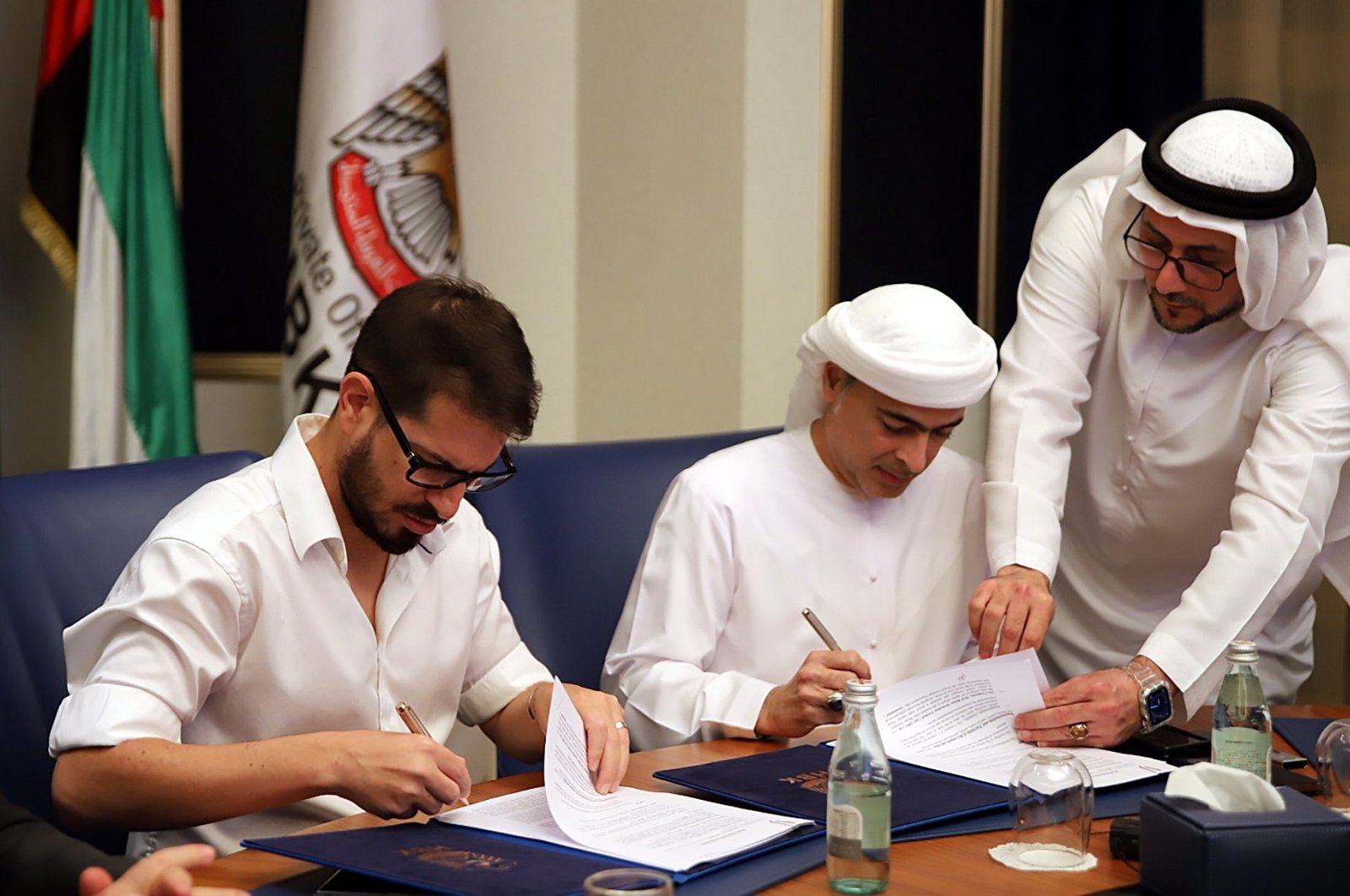 The move comes after Israel established ties with the UAE, signing an accord along with Bahrain in Washington in September.

The "cooperation agreement" with the Israeli FA includes "the establishment of friendly matches for all national teams and clubs" and "joint workshops for the technical and administrative members of the federations," the UAE's FA said in a statement Saturday.

The agreement "comes in activation of the peace treaty that was signed between the United Arab Emirates and Israel," General Secretary of UAE FA Mohammed Abdullah Hazzam al-Dhaheri was cited as saying in the statement.

"It is unique in the Middle East and carries a message of peace from the 'land of peace,' and we are confident that its outcome will be very positive and will serve both sides," he added.

The presence of FIFA president Infantino to witness the signing "confirms FIFA's encouragement for such initiatives that serve football," the statement said, adding that the sport helps facilitate "rapprochement and the convergence of cultures."

The UAE and Bahrain have signed a raft of deals with Israel since the September agreement, ranging from tourism to aviation and financial services.

On Monday, a member of Abu Dhabi's royal family bought half of Beitar Jerusalem, a top Israeli football team notorious for its anti-Arab fan base, the club said.