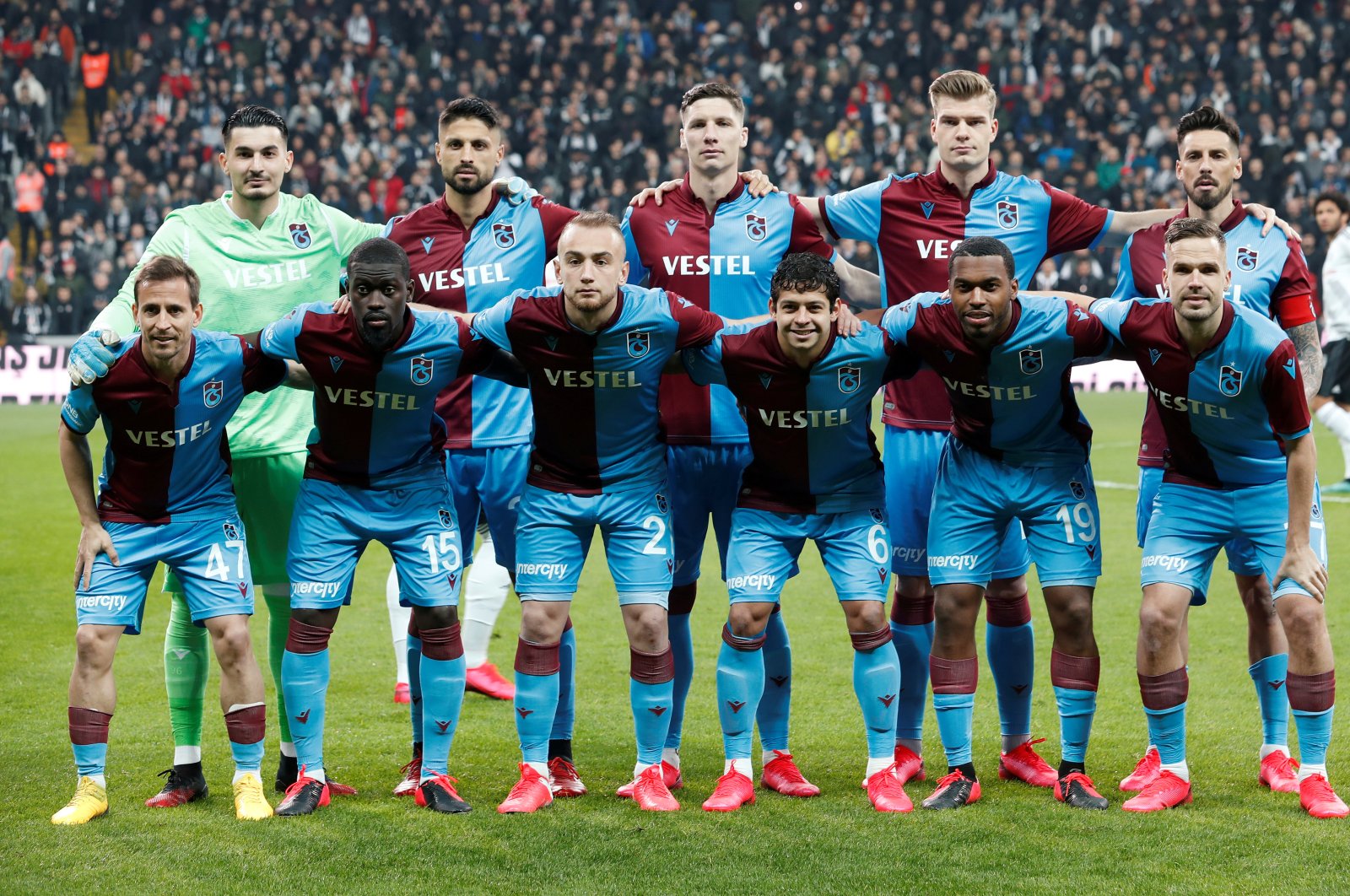 Union of European Football Associations (UEFA) said in a statement on Wednesday that Trabzonspor had failed to meet the conditions of a settlement agreement it reached with the European football body in 2016 when it was found to have breached the rules.

It said the ban would be applied if the club qualified for European football next season or in 2021-22, but it would not be implemented after that.

UEFA's financial authority, the Club Financial Control Body (CFCB), said Trabzonspor was previously issued a warning that the club would face a ban in the upcoming term if they failed to meet their financial target for last year.

Trabzonspor said late Wednesday it would appeal UEFA's decision at the Court of Arbitration for Sport (CAS).

Trabzonspor is the latest club banned by UEFA for breaking FFP rules since sanctions were first imposed in 2014.

In 2016, Turkish rival Galatasaray was banned for one season and forfeited a place in the Europa League group stage. Galatasaray's appeal to overturn the ban failed at the Court of Arbitration for Sport.

Trabzonspor leads Başaksehir on a goal difference tiebreaker, with eight rounds left to play. The league is due to restart next week.