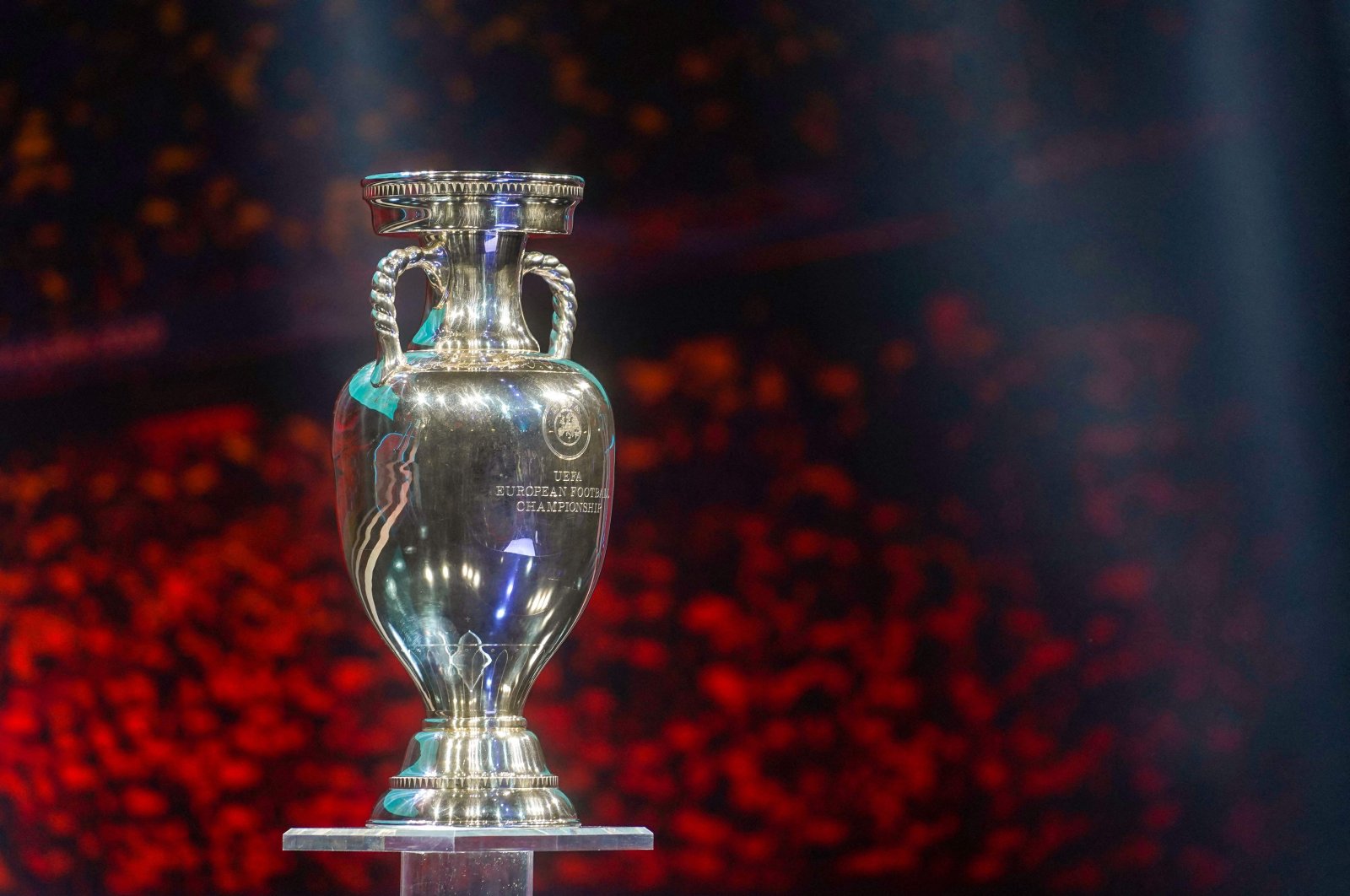 European football's governing body UEFA announced Tuesday that it will increase the number of players in European Championship squads by three over COVID-19 worries while ruling for a limited number of spectators at the Europa League final in Gdansk, Poland.

The UEFA stated it had agreed to the increase from 23 players to 26 "to mitigate the risks of teams facing a shortage of available players for certain matches due to possible positive COVID-19 test results and subsequent quarantine measures."

The matchday squads will remain at 23 players, in accordance with Law 3 of the IFAB Laws of the Game permitting a maximum of 12 substitutes to be named for A-national team matches, including three goalkeepers.
UEFA confirmed last month that teams will be allowed to make five substitutions per game at the Euros, scheduled for June 11-July 11.

Nations will also be able to select an unlimited number of standby players who can be swapped in before their first game of the tournament, including if a member of the squad has COVID-19.

Previously on late Monday, the UEFA said that the Europa League final in Gdansk on May 26 will be allowed to host up to 9,500 spectators after it had received approval from the Polish authorities.

The final will be held at Stadion Energa in Gdansk at a stadium capacity of 25%, with both finalists receiving 2,000 tickets each and 2,000 tickets to be offered to the general public.

The remaining tickets will be allocated to the local organizing committee, the UEFA, national associations, commercial partners and broadcasters.

Spectators may be required to show proof of a vaccine or a negative COVID-19 result, the UEFA said.

"Supporters traveling from outside of Poland will have to comply with border entry restrictions and requirements that will be in force at the time of the final. No exemptions will be granted to ticket holders," the UEFA added.

Manchester United will play away to AS Roma on Thursday in the second leg of the semifinal, having won 6-2 in the first leg. Villarreal will travel to London to face Arsenal in the second leg after they defeated the English side 2-1 at home.

The Gdansk venue on Poland's Baltic coast, which hosted matches at Euro 2012, was due to stage the Europa League final last year before the pandemic intervened.

Instead, last season's competition concluded with a "Final 8" format in Germany, with Sevilla beating Inter Milan in the final in Cologne.