UEFA says no games in Armenia, Azerbaijan due to conflict 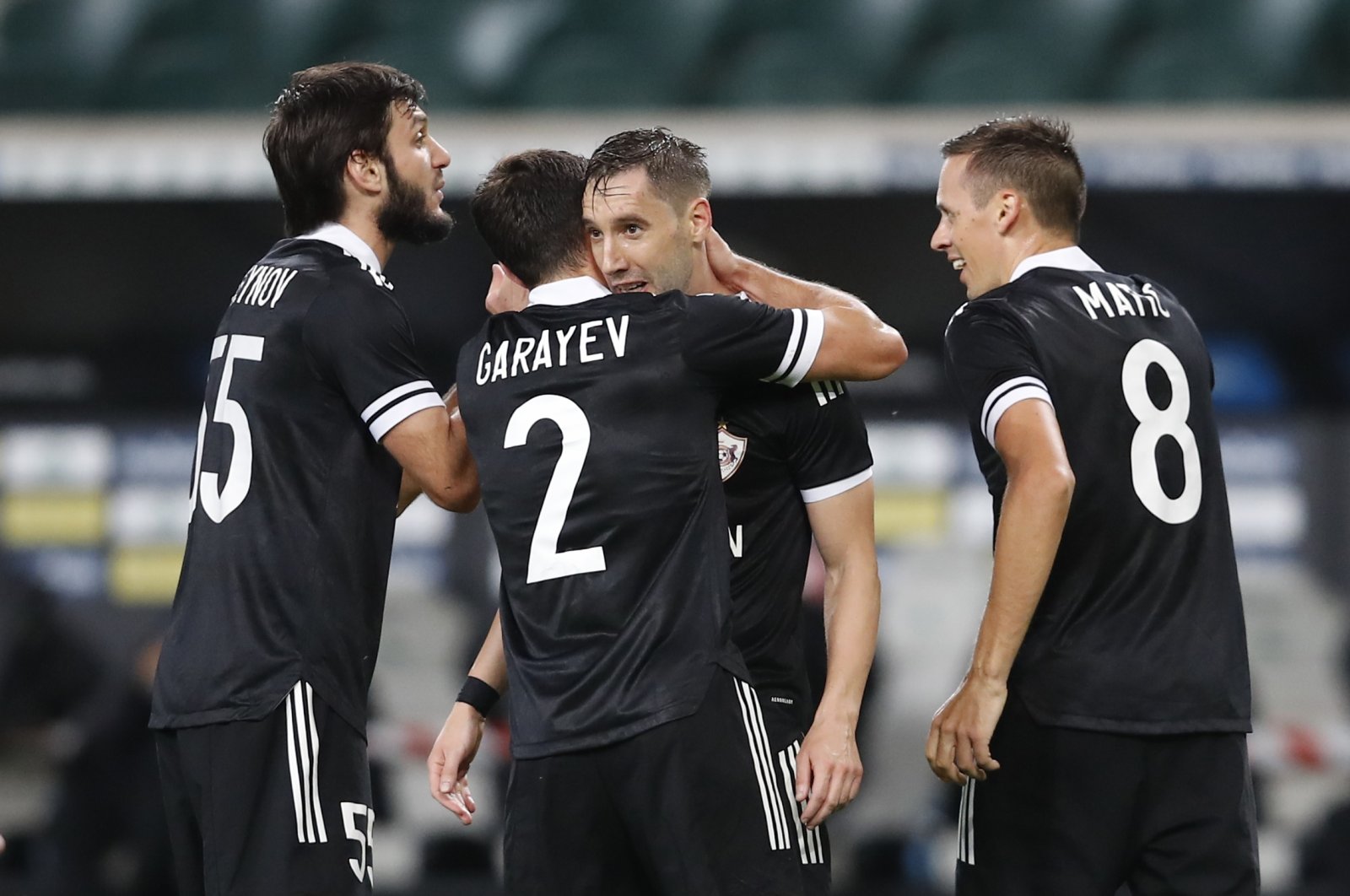 UEFA club and national team competitions will not take place in Armenia and Azerbaijan until further notice due to the continuing military conflict in the Nagorno-Karabakh region, UEFA's Executive Committee decided on Tuesday.

Fighting has flared to its worst level since the 1990s with hundreds killed.

"After having carefully monitored the evolution of the situation which broke out late September, which has already led to the relocation of a UEFA Europa League play-off and two UEFA Nations League matches to neutral venues, UEFA is of the opinion that, at the present time, the conditions to stage UEFA matches in these countries are not met," a statement said.

Clubs from both nations will have to find alternative venues for their next UEFA competition matches set to be played at home.

Azerbaijani side Qarabag is competing in the group stage of the Europa League with Turkey’s Sivasspor, along with Villarreal and Maccabi Tel-Aviv.

Qarabag Sporting Director Emrah Çelikel said while UEFA offered Hungary, Poland or Greek Cypriot administration as alternatives, the Azerbaijani club wants to play its matches in Turkey, due to close relations between the two nations.

“The final decision will be given by the UEFA but we want to play our matches in our brother nation Turkey,” Çelikel said to Anadolu Agency.

Qarabag will travel to Israel tomorrow to meet Maccabi Tel Aviv for the first match of Group I.

The conflict has cast doubt as to whether Baku will host Euro 2020 matches next year, although the UEFA Executive Committee said that it was still planning to go ahead with games there.

In another announcement from European soccer's governing body, it said the Elite Round and Final Tournament of the 2019/20 UEFA Under-19 European Championship, due to be hosted in Northern Ireland, was canceled because of the ongoing COVID-19 pandemic and resulting travel difficulties.

Consequently, the teams of England, France, Italy, the Netherlands and Portugal will be the European representatives nominated to participate in the FIFA Under-20 World Cup.