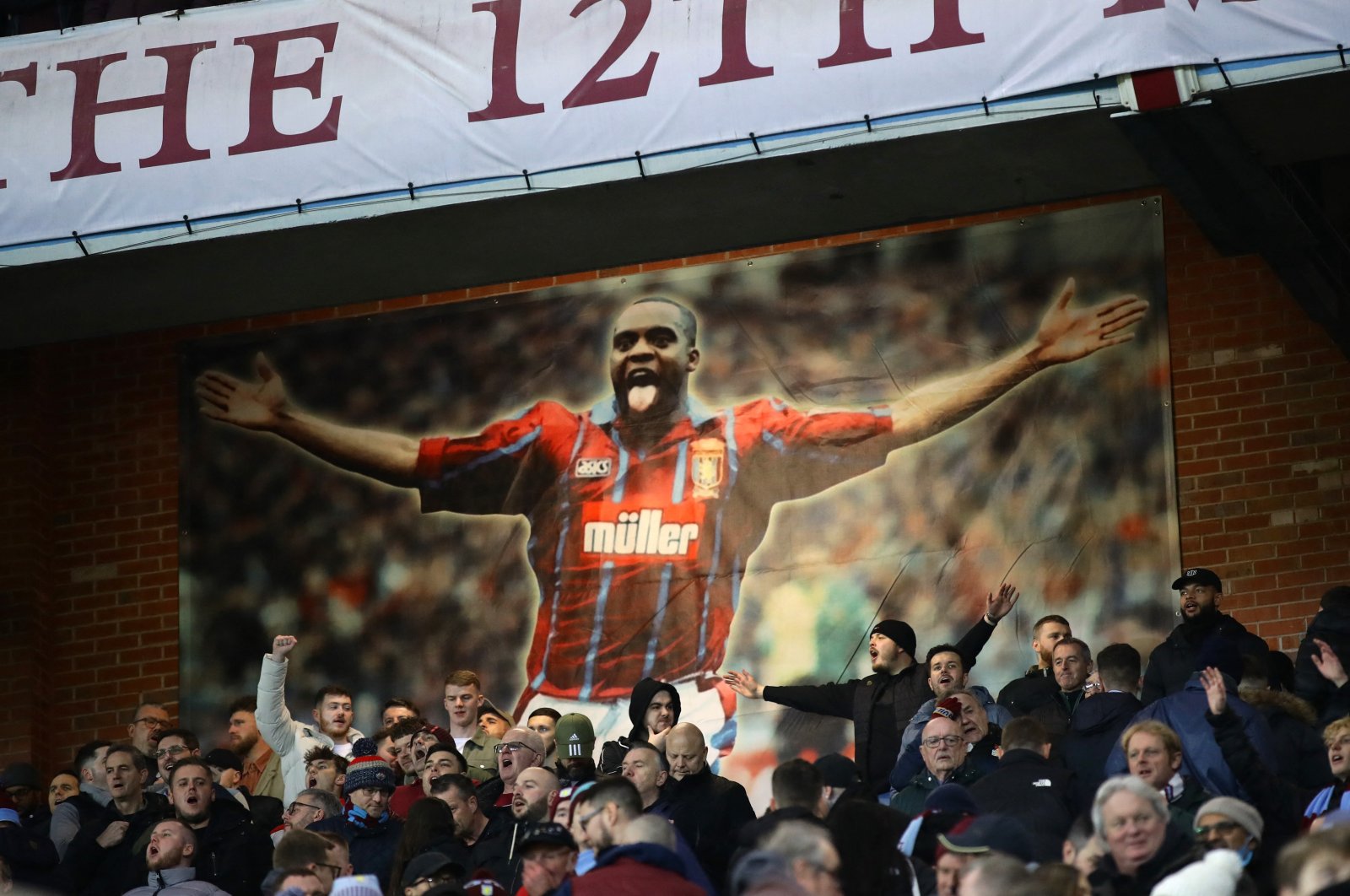 Britain's West Mercia Police formally apologized Monday to the family of former Premier League footballer Dalian Atkinson, who died in 2016 after being Tasered by one of its officers.

Atkinson, 48, died in hospital in 2016 about an hour after Monk discharged his Taser at him three times – including once for 33 seconds – and kicked him twice in the head.

Monk was sentenced in June to eight years in prison for causing the death of the former Aston Villa star, with a judge saying jail time was necessary to maintain public confidence in the police.

Pippa Mills, who took over as head of West Mercia Police in September, wrote to Atkinson's family to say she was "deeply sorry for the devastating impact" of Monk's conduct.

"A police uniform does not grant officers immunity to behave unlawfully or to abuse their powers," she wrote in the letter.

Mills noted it had an "obligation" to "acknowledge and accept" that Atkinson's rights were breached under the European Convention on Human Rights.

The family's lawyer, Kate Maynard, said in a statement that the official apology was "welcomed and overdue."

"With the first conviction of a serving police officer on a manslaughter charge connected with his policing duties in over 30 years, it is hoped that this will serve as a deterrent, and also embolden those who seek police accountability," she said.

Atkinson's heart stopped and he died in hospital after police were called to his father's home in Telford, north of Birmingham, in August 2016.

The judge at Monk's trial found that the mental state of Atkinson – who also played for Sheffield Wednesday, Ipswich Town and Real Sociedad in Spain – "had suddenly and dramatically deteriorated."

But sentencing Monk following a six-week trial, he ruled that the officer's actions had constituted excessive force.

During the hearings, it also emerged Monk had twice been found guilty of gross misconduct but allowed to keep his job.