US football body at odds with women players over equal pay 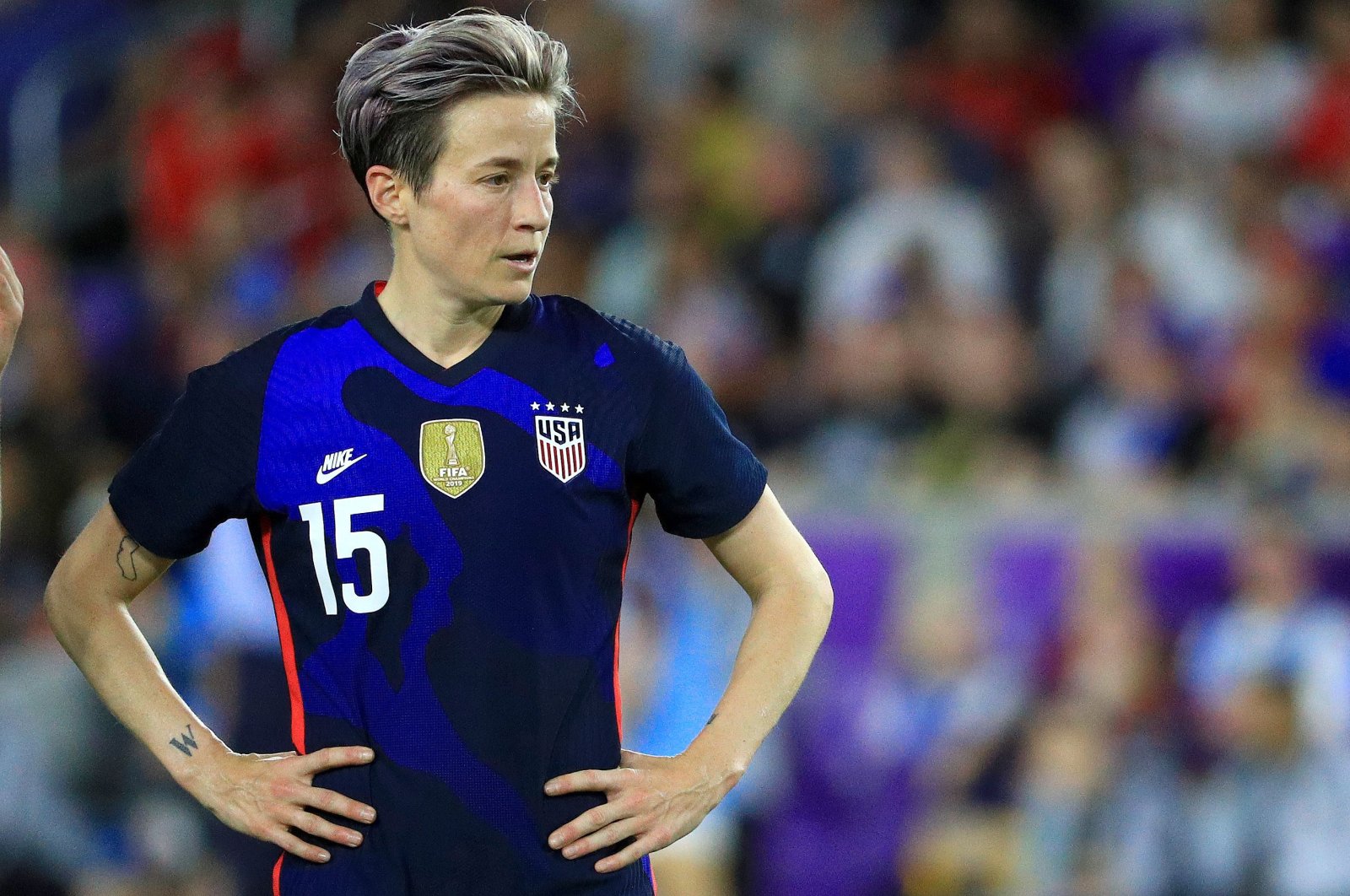 The U.S. Soccer Federation (USSF) says it has offered the women's national team equal pay to male counterparts for matches under USSF control but maintains the women want bonuses for tournaments such as the World Cup to match those of the men.

The women disputed the USSF account, saying the federation proposed to match rates the men had under their labor deal that expired in December 2018 and the USSF offer was for only for a portion of the women under contract.

"Since extending this offer, we have made multiple attempts to meet with the WNT to discuss these new options," USSF President Carlos Cordeiro wrote Saturday night in a letter to federation friends and supporters. "So far, they have repeatedly declined our invitation to meet on the premise that our proposal does not include U.S. Soccer agreeing to make up the difference in future prize money awarded by FIFA for the Men's and Women's World Cups."

Players on the U.S. women's national team are seeking more than $66 million in damages as part of their gender discrimination lawsuit against the USSF which is scheduled for a trial starting May 5 at U.S. District Court in Los Angeles.

Cordeiro's letter was released a day before the American women play Spain in a pre-Olympic preparation event called the SheBelieves Cup.

“The USSF letter is riddled with falsehoods and issued on the eve of the SheBelieves game, which demonstrates that it is more important to USSF to diminish the women’s team than it is to support them on the field," players spokeswoman Molly Levinson said in a statement. “USSF did not and has never offered equal pay to the women players.”

FIFA pays bonuses to national federations, which each makes its own deal with its players.

Cordeiro said the USSF also had the responsibility to invest in youth national teams and other programs, such as player, coach and referee development.

"There is indeed a significant difference in World Cup prize money awarded by FIFA to the men's and women's championship teams," Cordeiro wrote. "However, it is not reasonable or fiscally sound for U.S. Soccer to make up the gap. It would seriously impair our ability to support our mission and invest in these other critical developmental areas."

Levison criticized the USSF for asking that talks be confidential, then issuing a statement with its view of talks.

“There is no compromising on equal pay,” she said. "Equal is equal.”

The USSF repeatedly has pointed out women's national team players have benefits the men do not, including guaranteed annual salaries, medical and dental insurance, child-care assistance, and pregnancy and parental leave.