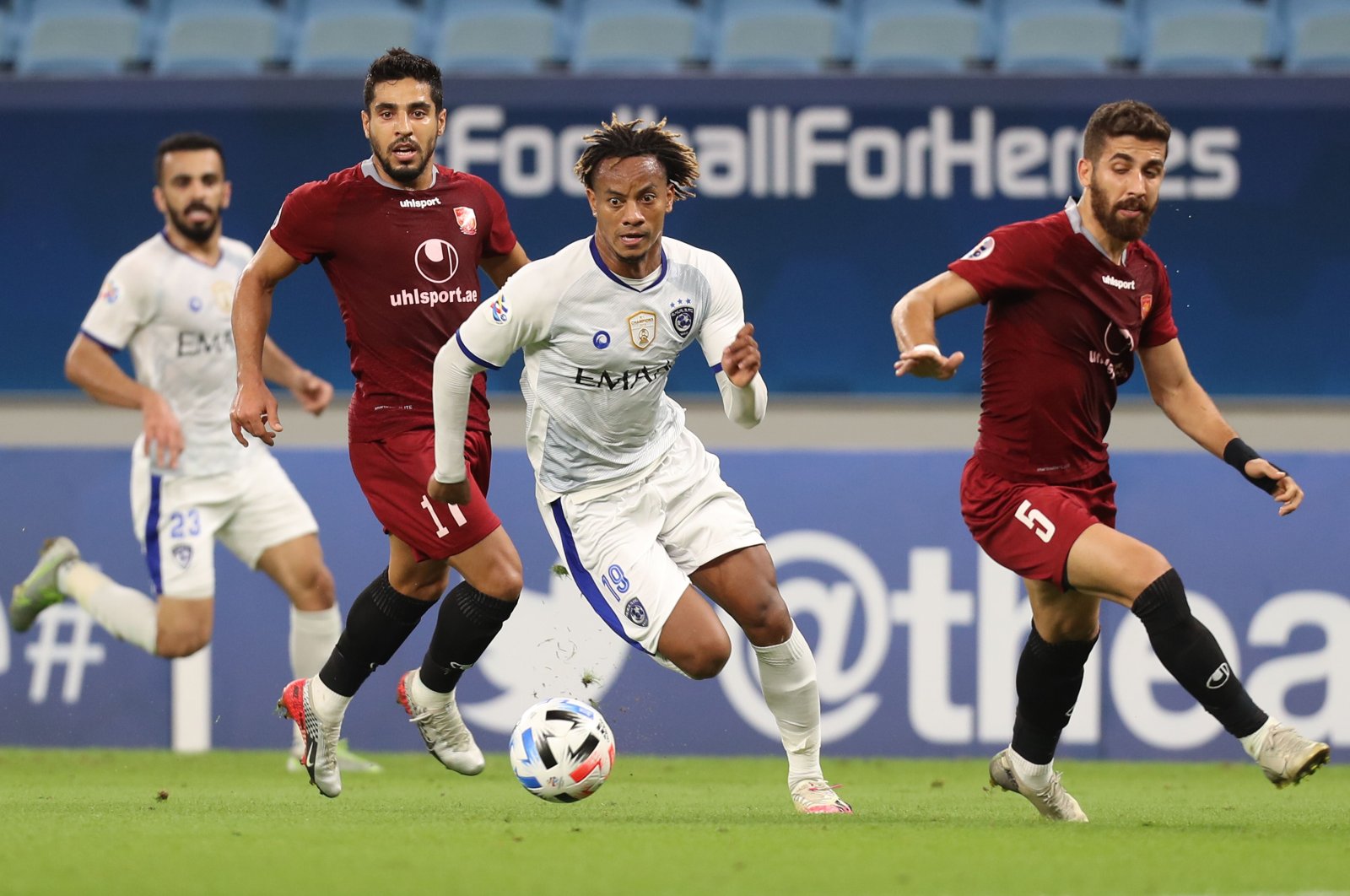 Saudi giant Al Hilal accused Asia's football body of inflexibility Thursday after the coronavirus-hit title-holders were kicked out of the AFC Champions League for failing to field enough players. Al Hilal managed to send a squad for the restart last week of Asia's showpiece club tournament following a six-month hiatus, but 30 of their players and staff have now contracted the virus. The side could only name 11 players for Wednesday's group-stage match in Doha against the United Arab Emirates' (UAE) Shabab Al Ahli, rather than the required 13, prompting the Asian Football Confederation to eject them.

Al Hilal, who had already qualified for the last 16, said they tried their best to remain in the tournament. "The board of directors ... sought to work on a number of methods that preserve Al Hilal's right to compete without any disorder to the tournament," they said in a statement. "But all these requests were rejected (despite) compelling circumstances that require greater flexibility from the AFC." Al Hilal had suggested their match be postponed and also called for the knockout stages, due to begin Sunday, to be delayed. They had also offered to forfeit their match against Shabab Al Ahli, but not their place in the tournament. Announcing the decision, the AFC said it had rejected the request for a postponement as it "would have a huge negative impact" on the match schedule. Al Hilal played Iran's Shahr Khodro on Sunday after the AFC refused to postpone the game.

According to AFC rules, Al Hilal was still able to play the match as 14 of their players were available, including two goalkeepers. Al Wahda's campaign also ended in the group stages due to Covid-19. The UAE side failed to travel to Qatar following several positive tests among their squad.