Vulnerable Bayern still top as others fail to capitalize 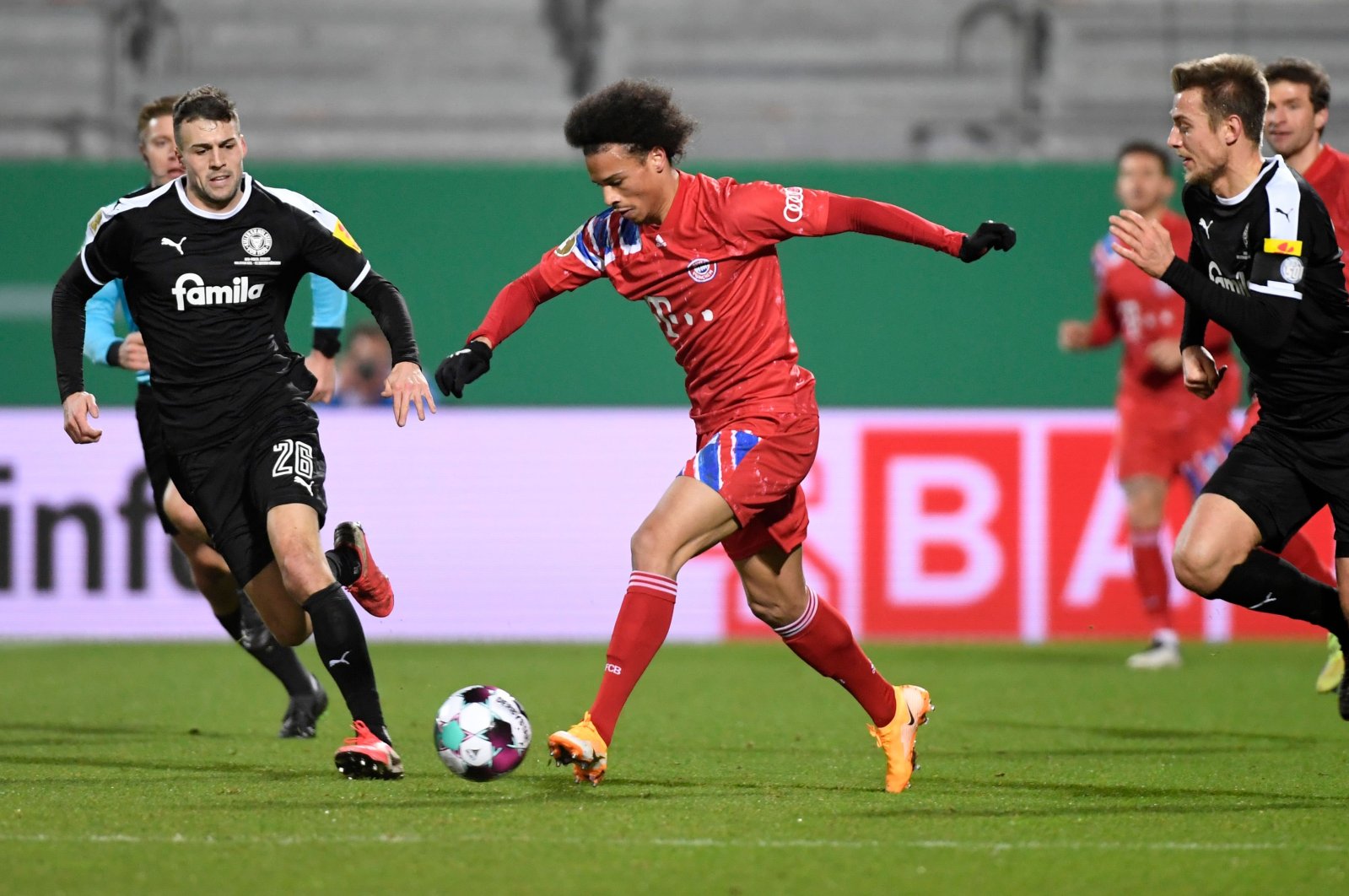 RB Leipzig, Borussia Dortmund, Bayer Leverkusen and others failed to win this week which means that champions Bayern Munich remain top of the Bundesliga despite being vulnerable lately

Bayern Munich may have already lost more games in the first two weeks of 2021 than in the entire previous year, but that is hurting them only marginally, at least in the Bundesliga. While their dream of successive title trebles ended on a chilly Wednesday night German Cup defeat at second division Holstein Kiel, they had the chance to go four points clear atop the Bundesliga later Sunday after their rivals faltered yet again.

A four-point lead would also make Bayern – who only lost one match in 2020, against Hoffenheim in the league – unofficial winter champions at the halfway mark of the season which is reached in mid-week.

Bayern lost 3-2 at Borussia Moenchengladbach a week ago but stayed top because Borussia Dortmund was the only team from the top six to win. This weekend Union Berlin was the only team to win from the top seven as teams are dropping points against each other but also against others. Ambitious RB Leipzig failed to dethrone Bayern twice, last week in a 3-1 defeat against Dortmund and now in a 2-2 draw at sixth-placed Wolfsburg.

Former leaders Bayer Leverkusen have lost three of their last four winless games, the latest 1-0 at surprise package Union. That trend will continue, with Dortmund playing Leverkusen next and then seventh-placed Borussia Moenchengladbach on Friday. And before the month is over, Leipzig vs. Leverkusen and Union vs. Gladbach are also on the schedule. Looking for reasons, the Sueddeutsche Zeitung paper said on Sunday that "the tight calendar affects clubs engaged in several competitions more than others. "You can't buy time to recover, and those who rotate a lot pay for it with lacking harmony on the pitch," the paper said. Apart from Union all top teams are in Europe and played through a tough autumn followed by only a very short winter break. Leipzig coach Julian Nagelsmann said it was not so easy to rein in mighty Bayern who won the last eight Bundesliga titles, many of them in runaway fashion.

"It is difficult, you have to deliver all the time," Nagelsmann was quoted by Deutsche Press-Agentur (dpa) after the Wolfsburg draw which leaves them one point behind Bayern. "If you look at the other results, three points would have super but Dortmund and Leverkusen would say exactly the same. There are many good teams in the league, and you have to go to the limit every time."

Dortmund could have moved within one point of Leipzig and fully back into the title race but missed a penalty as they were held 1-1 by lowly Mainz in the latest setback in an inconsistent season. "We have had so many opportunities to get back into the top three. Every time something is missing. It is unbelievable," Dortmund defender Thomas Meunier lamented.

As a result, Bayern is still top despite three draws and two defeats from 15 games and appearing vulnerable. Chairman Karl-Heinz Rummenigge has already insisted that the title is for Bayern to lose and not others to win, and Gladbach coach Marco Rose fears "the day will come when Bayern will play like Bayern again. Everyone can be assured of that."