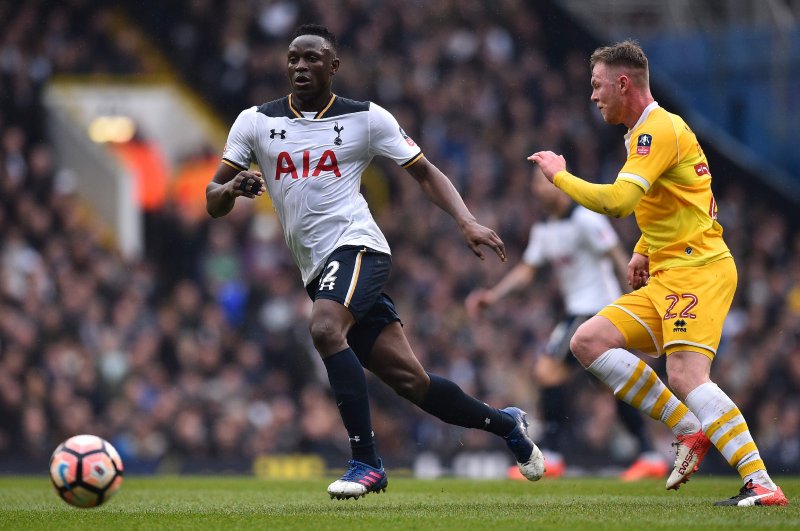 The Kenyan international captain, 28, heads to Montreal four years after joining the Spurs from Southampton in 2016.

He enjoyed a successful first season for Tottenham, but a series of knee problems derailed his Premier League career.

Wanyama has made just four appearances for the Spurs this season but will now try to resurrect his career under the guidance of Montreal coach Thierry Henry.

"Victor is an important player with a great career," Olivier Renard, Impact;s sporting director, said in a statement from Montreal.

"His undeniable experience will also help support the young players and help them progress."

Wanyama said the possibility of playing for Henry had influenced his decision to head to MLS.

"When I spoke to Thierry and he told me he wanted me to join him in Montreal, I didn't have to think twice," Wanyama said.

"He has always been a player that I've admired, and I am really happy to get the opportunity to work with him and to play a part that can ensure that the Montreal Impact have an improved season and hopefully reach the ultimate stages of the competitions in which we compete."

In four seasons with Spurs, Wanyama tallied six goals and an assist in 69 regular-season games.

Montreal won the first and only game they have played so far in this new MLS season. They finished ninth in the Eastern Conference last year.