We should answer growing anti-Islam sentiment with kindness, Özil says 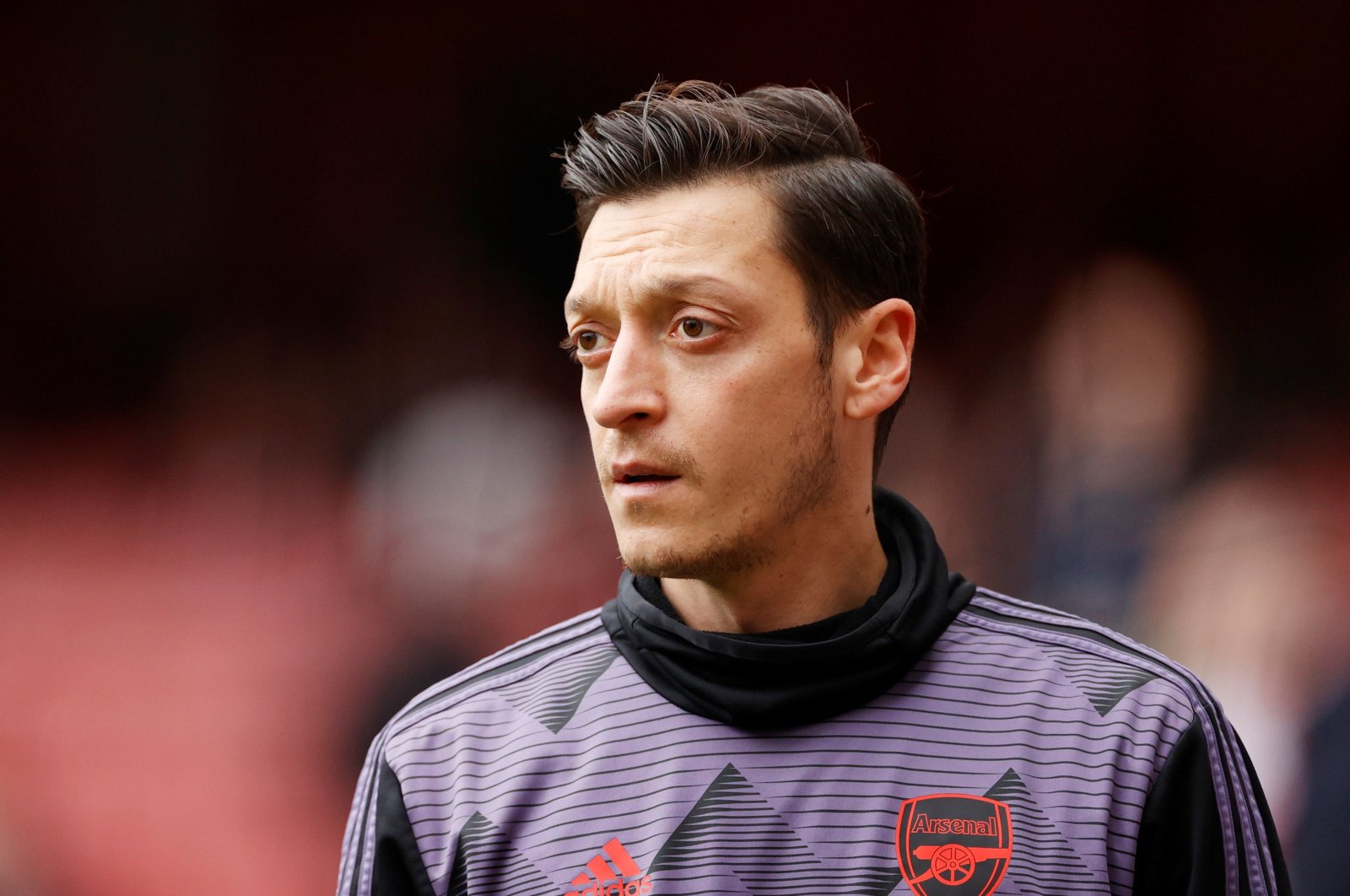 German footballer of Turkish descent Mesut Özil called on Muslims of the world to "disarm Islamophobia with kindness."

In a Twitter post, Özil quoted a verse from the Quran, "Good and evil cannot be equal. Respond to evil with what is best, then the one you are in a feud with will be like a close friend."

"Unfortunately Islamophobia & Antiislamismus [Anti-Islamism] is growing in Europe and in other parts of the world with media playing a big role in that," he said.

"My personal answer to that: We should respond to Islamophobia & Antiislamismus in a way that will not reinforce it, but rather disarm and silence it with kindness," the 31-year-old midfielder said.

Özil joined English Premier League side Arsenal in 2013 and has scored 44 goals with 77 assists in 254 games for the Gunners.

He has also played for Germany's Schalke and Werder Bremen as well as Spanish giants Real Madrid.