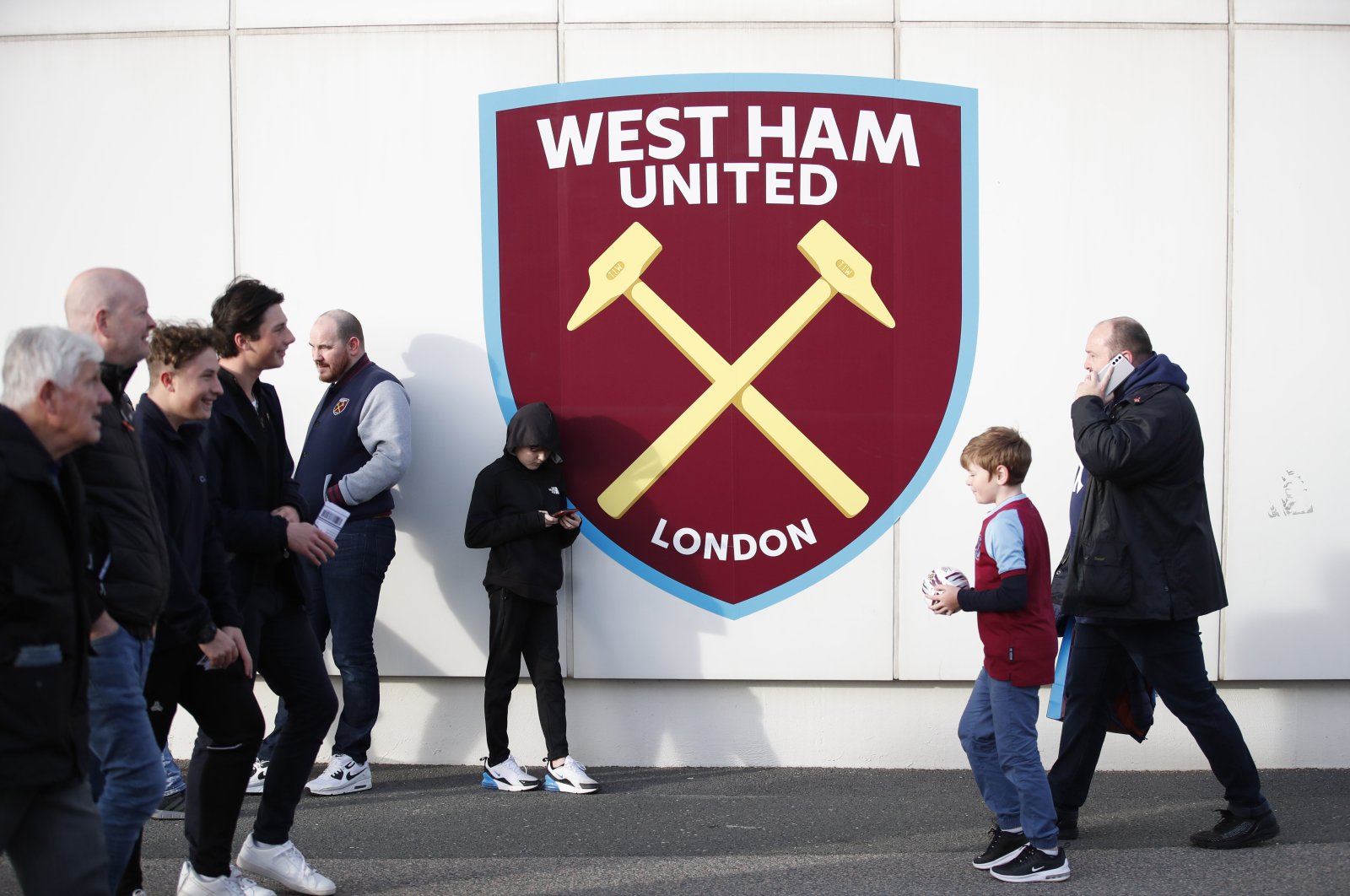 West Ham United said they were "surprised" by UEFA's decision to ban their fans from attending their away game against Rapid Vienna and that they are urgently seeking clarification from European soccer's governing body.

UEFA banned West Ham fans from travelling to their Europa League game at Rapid Vienna on Nov. 25 following crowd trouble during their match against Genk earlier this month.

West Ham's travelling fans had been charged with "crowd disturbances" and "throwing of objects" after the 2-2 draw against the Belgian club on Nov. 4.

"We are surprised to receive these sanctions and disappointed for the fans who have behaved impeccably and supported the team throughout and will now be unable to travel to the next away Europa League fixture," West Ham said in a statement on Monday.

"The club has requested the full written reasons from UEFA regarding these sanctions and have asked them to expedite our request given that further delay could impact supporters once again."

West Ham are top of Europa League's Group H with 10 points from four games, four points ahead of Dinamo Zagreb.