What I learned in my 10 years as a football columnist 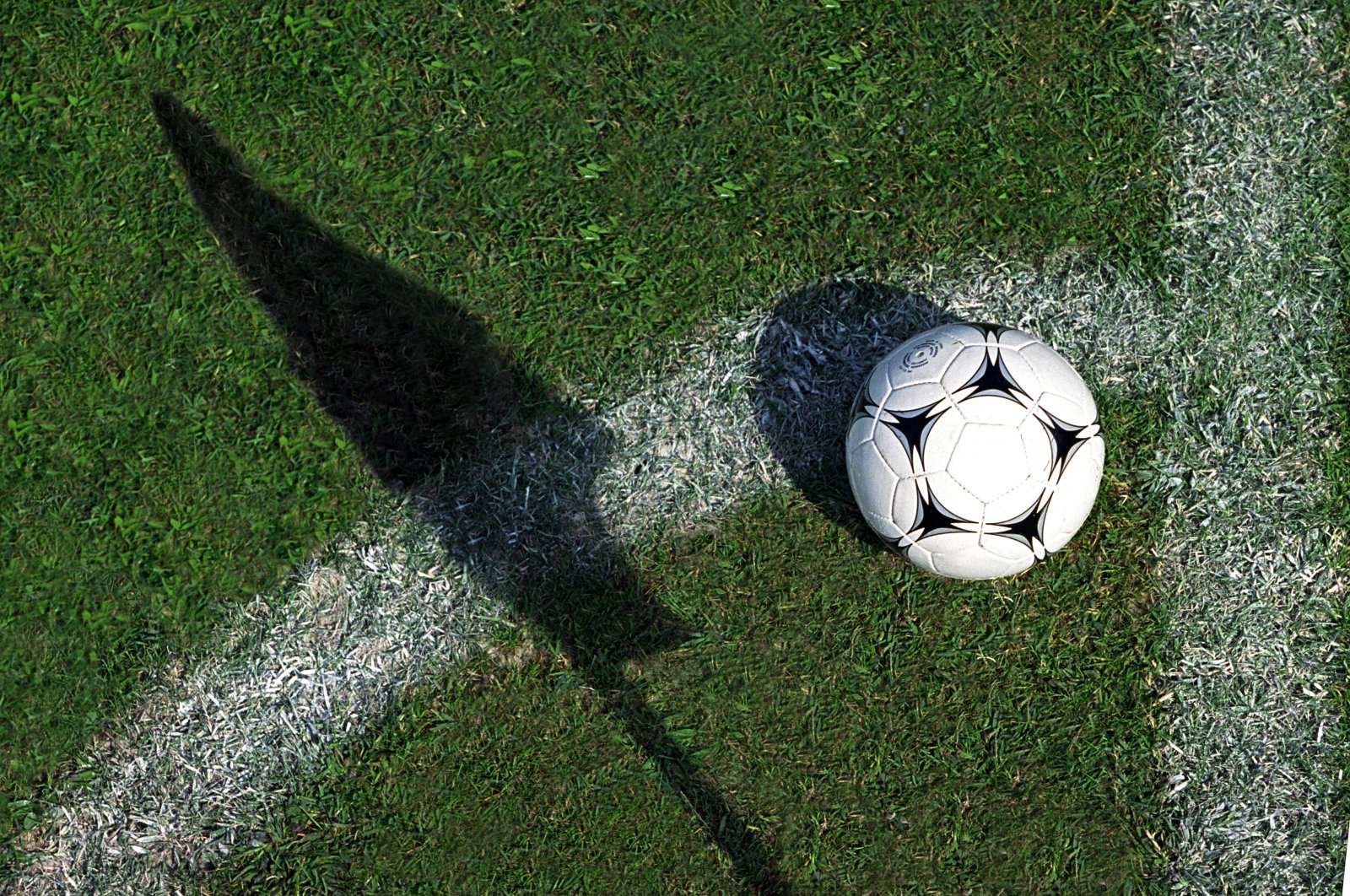 A football is seen as the corner flag casts a shadow on the pitch. (Getty Images)
by ARDA ALAN IŞIK Nov 30, 2021 1:48 pm
RECOMMENDED

My journey as a football writer began 10 years ago when I was only 17. I remember showing my first piece that praised my father’s footballing philosophy, to classmates. I’m not sure whether any of them really understood what I was talking about, but thought it was cool nevertheless. Even though I was not sure what I was doing, I simply liked being cool and I kept on writing.

The last seven years of this journey took place at Daily Sabah. During this period, I experienced the easily predictable fall of Turkish football – observing, analyzing every possible mistake made by the same people over and over again. The more I watched Turkish football, the easier it became for me to detect certain patterns. It was like a really bad movie that you were forced to watch repeatedly, hoping that it would not be the same this time.

This irrational hope, that something would somehow change, has always followed me. I was angry because I was optimistic. I believed despite all this irrationality and irresponsibility, a moment would come, when things would stop being so bad. I hoped the Titanic would evade the iceberg this time, but that has not happened.

Now, after 10 years of writing about football and studying Immanuel Kant, I have come to peace with the fact that it is very unlikely to experience big social changes in one’s lifetime. Change is a painfully slow process, in which many lives may be wasted for nothing. Pursuing an unattainable dream, many hopeful souls in Turkish football have already perished, thinking they can quickly change stuff.

Unfortunately, I do not think there is any way out of this story other than a complete downfall for Turkish football. Despite individual efforts, the overwhelming majority of the industry still do not realize why and how they lose games, money, players, coaches and the joy of playing football. Their impulsivity caricatures football to become a rich man’s pastime. It is like gambling for these people. They do not want to be bored with the serious, rational details of their daily lives in football. They want instant gratification, the humiliation of their opponent and glorification of their completely irrational support for a team.

I tried to see football through the lens of rationality because, since the times of Aristotle, we have developed civilization with the mind, not with dubious emotions. More importantly, the people who built the economics and politics of rationality left a great legacy behind them, while others were forgotten. I hoped someone would create a rational way of functioning in this industry, but in the given socio-economic condition it is almost impossible to break the vicious cycle and build something completely different.

As former Beşiktaş coach Slaven Bilic said about Turkish football: “Those with knowledge have no authority and those with authority have no knowledge.” Only when change becomes compulsory due to the loss of ability, the machine starts working. Very slowly at first, step-by-step but at least the ground stops being poisonous for development. Until then, I think I said all I wanted to say about Turkish football.