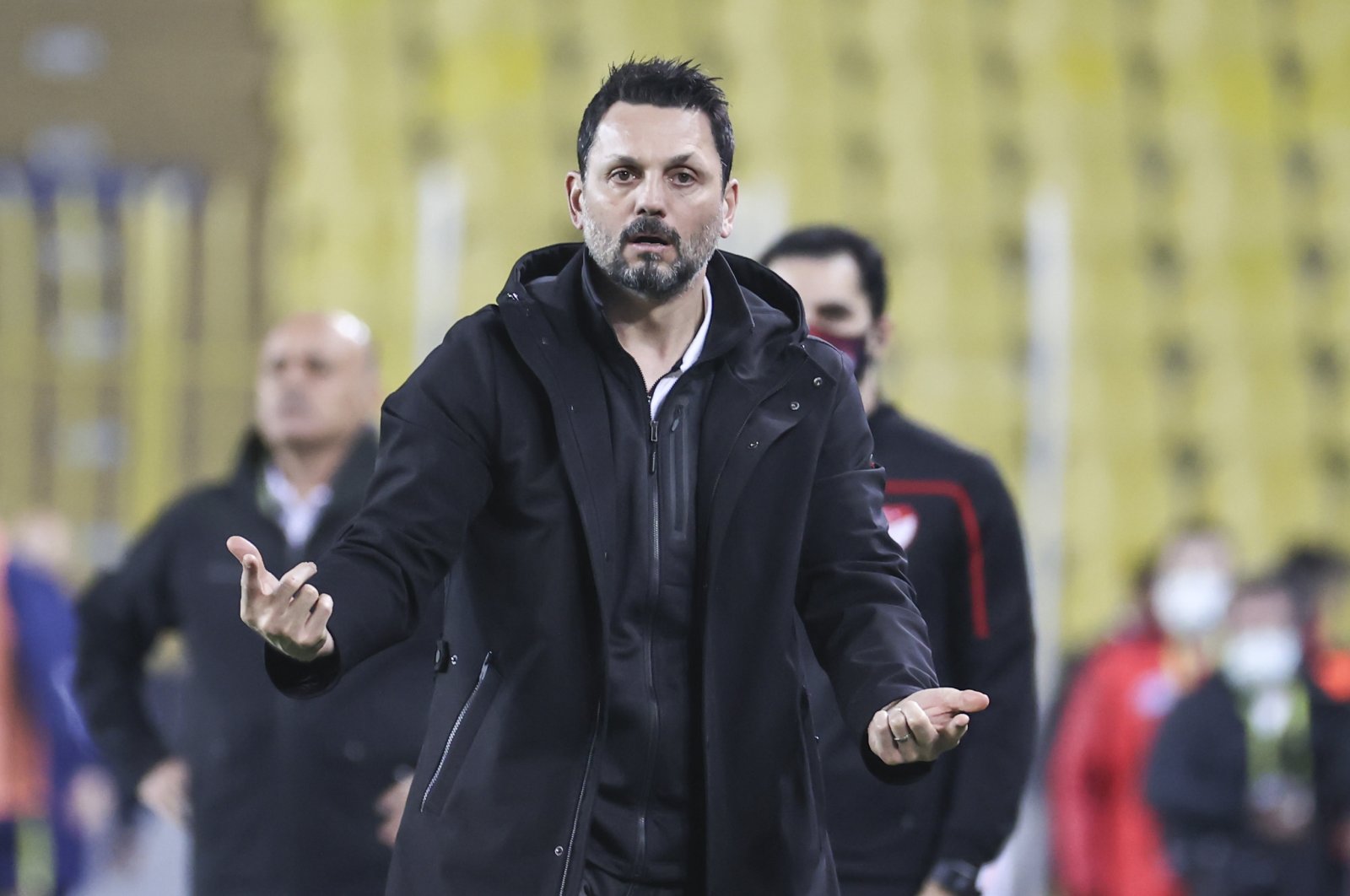 When you do a quick literature review on Fenerbahçe’s performance this season, you see two completely different narratives from the same sources. According to several football columnists, Fenerbahçe and its manager Erol Bulut change completely from week to week. For instance, one columnist used “Brilliant Fenerbahçe” and “Utter Catastrophe” to describe the same team in a matter of weeks – first praising the team’s performance before bashing it ruthlessly.

It is quite normal to see this in a result-based writing world, where almost all football columnists orient their pieces to the results. Nevertheless, this time it was actually Fenerbahçe that caused this confusion, by jumping from one quasi-strategy to another, since the beginning of the season.

The team has now displayed three distinct characters in a row in the last three weeks. First, the enraged Fenerbahçe against Trabzonspor, taking all risks and pushing forward at all costs. Second, the cautious Fenerbahçe against Konyaspor, where Bulut’s initial plan was to make defensive stability the utmost priority. Third, the Fenerbahçe facing an existential crisis. That side made an appearance against Gençlerbirliği – torn between the first two strategies, not knowing what to do, panicking all the time and losing all while trying to do it all.

The first character: Tariq ibn Ziyad’s burning-the-ships-at-Gibraltar Fenerbahçe, revealing itself only in the darkest moments as a savior. It brought the team back to life twice against Istanbul Başakşehir and Trabzonspor this season. Though it may not be the most balanced way of playing football, it certainly gives Bulut’s team a psychological edge. The relentless attacking game pushes the opponents back to their penalty box and keeps them there – with the fear of giving away an opportunity. In both instances where this side of Fenerbahçe rose to the surface, its sheer attacking intensity completely overwhelmed the opponents.

At the peak of his strength, and when Beşiktaş was still not a serious title contender, Bulut suddenly switched his strategy against the Black Eagles, playing a weird mix of the first two characters. The result was the first Beşiktaş victory in Fenerbahçe’s home in 16 years. This game led the way to the most dominant side of Fenerbahçe so far.

Having no idea of what to do, Fenerbahçe wasted game after game trying to find a weird balance between two strategies. Fenerbahçe board, like parents who have no idea about their children, forced Bulut to play like “real” Fenerbahçe – always pressing and always attacking.

Bulut, however, knowing his own strengths and weaknesses, tried to pursue a humbler goal of establishing the basics of defense first. Combining (or trying to combine) these two polar opposites drove Fenerbahçe mad and left it five points behind league-leader Beşiktaş.

Now, in another live-or-die moment for Fenerbahçe, its next game is against, in fact, Beşiktaş. Let’s see which side of Fenerbahçe will reveal itself this time.