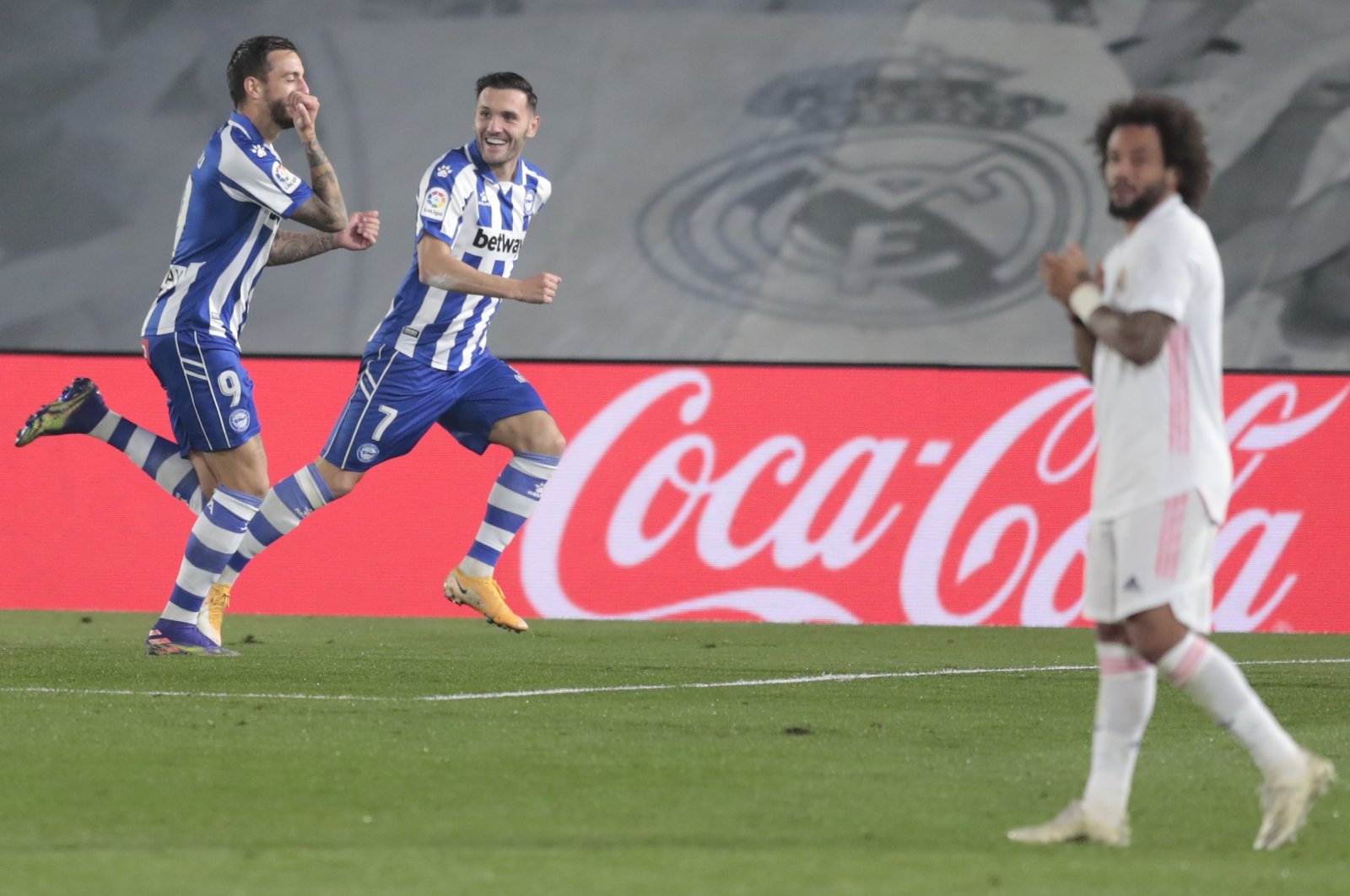 Real Madrid coach Zinedine Zidane said he was concerned about his side's inability to turn matches around after Real was beaten 2-1 at home by Alaves in La Liga after what he described as their worst start to a game all season.

Madrid should have been feeling confident after beating Inter Milan 2-0 on Wednesday in the Champions League, but it fell behind in the fifth minute to a Lucas Perez penalty.

The champions should have conceded again soon after when Perez beat the offside trap, but the forward was foiled by Thibaut Courtois.

The keeper made a terrible error early in the second half by sending a stray pass to Alaves forward Joselu, who scored easily.

"I have no explanation; the defeat wasn't down to our attitude or how well we played given our performance last week, but you cannot afford to start a match like we did today. That was the worst start we have made this season," Zidane said.

"When you concede such an early goal you have time to get back into the game, but things got very difficult for us after the first goal. It's very difficult to understand.

"We were unable to change the path of the match; that annoyed me a lot, and I'm sure it annoyed the players too. We were a little bit better in the second half, but what we did was not enough; we did very little to change the game."

Real was missing six players including Sergio Ramos and Karim Benzema and lost Eden Hazard to injury, although Zidane said he believed the Belgian had only sustained a knock.

The Frenchman said he expected his side to improve once their injured players returned.

"We have a lot of problems with injuries; we don't want to look for excuses, but that's the reality. Hopefully, when we get players back we'll start to improve," he said.

"Right now the problem we have is consistency; that's clear."