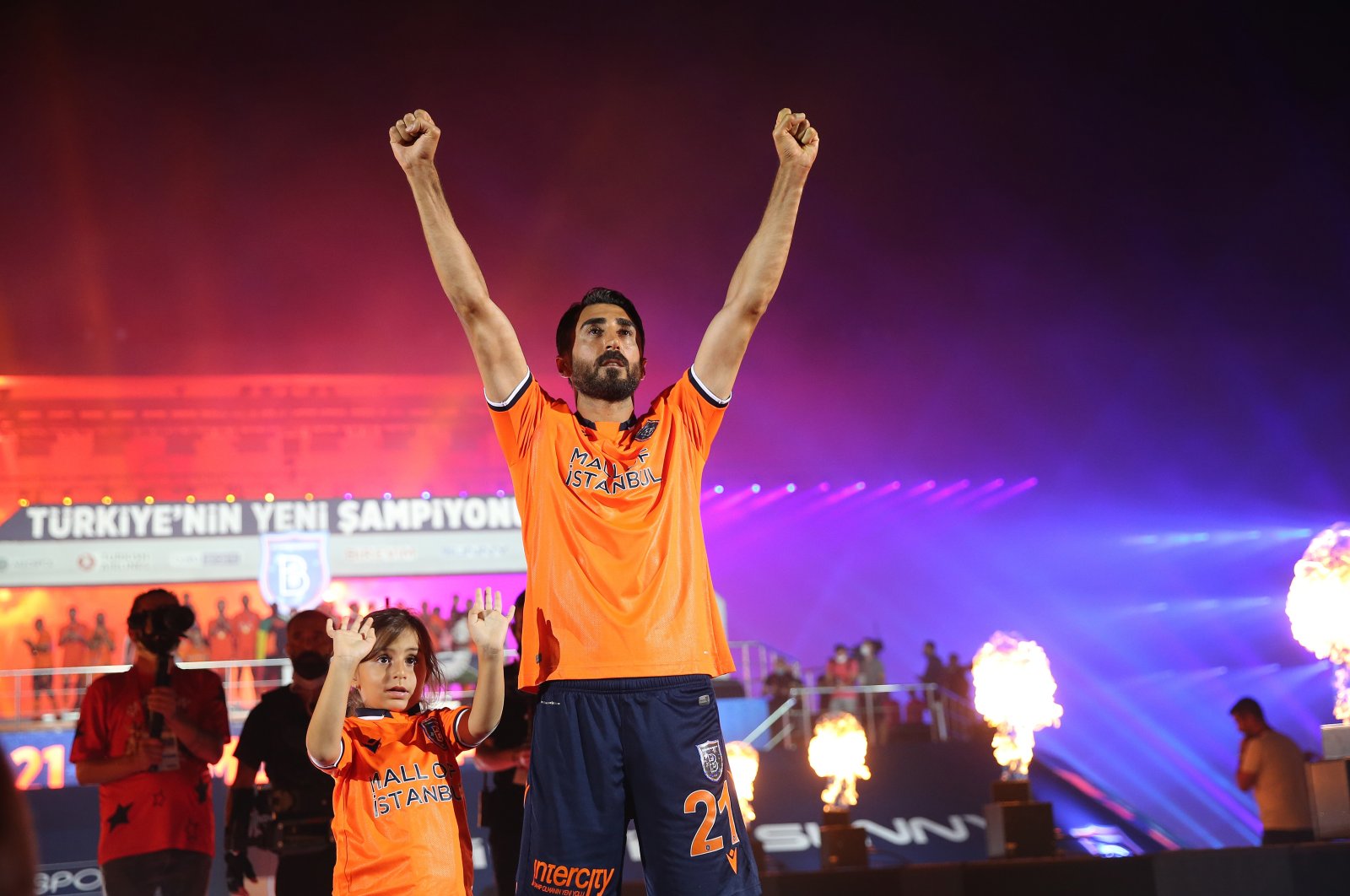 Even before COVID-19 struck the heart of the entire footballing world, Turkish football had been undergoing a strange process. While the big clubs in Europe got richer and stronger every year and dominated their domestic leagues, the situation has been the exact opposite in Turkey. Although the big three Istanbul clubs have won all the Süper Lig championships since 2010, the biggest stage of Turkish football has become more unpredictable and competitive in recent years. This year, Istanbul Başakşehir won the league with just 69 points, while Bayern Munich won the Bundesliga with 82 points, playing the same amount of games. In the Premier League, Liverpool reached 99 points with four additional games and in Serie A Juventus already has earned 82 points, with two more games to go. Thus, Süper Lig has slowly become one of the most competitive tournaments in Europe, and this season was the pinnacle of this new order.

Right at the start of the league, Beşiktaş and Galatasaray won only two games out of seven – and at some point, there were even jokes about Beşiktaş’s possible relegation. Even Fenerbahçe, which started the season with two wins in a row, had clocked up only three wins by the seventh week. It was once Alanyaspor who led the league before Sivasspor came in with full force. Then, Trabzonspor stormed the league until the break and seemed invincible with their hunger for the championship.

However, it was always Istanbul Başakşehir, which followed the race without getting noticed, that kept their performance more or less stable. After a horrible start, no one expected Başakşehir to recover quickly and return to the race. Nevertheless, since leaders of the league changed so quickly and no team was able to maintain its dominance, Başakşehir slowly made its way to first place.

At the bottom of the league, the situation was no different. Konyaspor, who beat Başakşehir and Trabzonspor in a row in the last three weeks of the season and stayed in the league, once could not win a game in 10 games and was one of the favorites for relegation. Kayserispor, on the other hand, had only 22 points in 26 games and was also deemed to have relegated already. Robert Prosinecki’s team won three games in a row after COVID-19 break, lost to Fenerbahçe and Çaykur Rizespor in the final minutes and got relegated with just three points below the safe zone.

While the rest of Europe, except La Liga perhaps, had no such fierce competition for the championship, the Süper Lig had not only a four-team race for the trophy for a long time but also an even crazier relegation battle. Almost all teams experienced a radical rise and fall this season, and no one was able to predict long-term standings. Beşiktaş finished the league in third place despite their financial issues and terrible start, and Galatasaray finished the league in the sixth spot, despite being one of the favorites for the championship before the break. If this unpredictable, strange turn in the Süper Lig is marketed correctly, it can change the financial dynamics of Turkish football.