Froome to leave Team INEOS at end of season 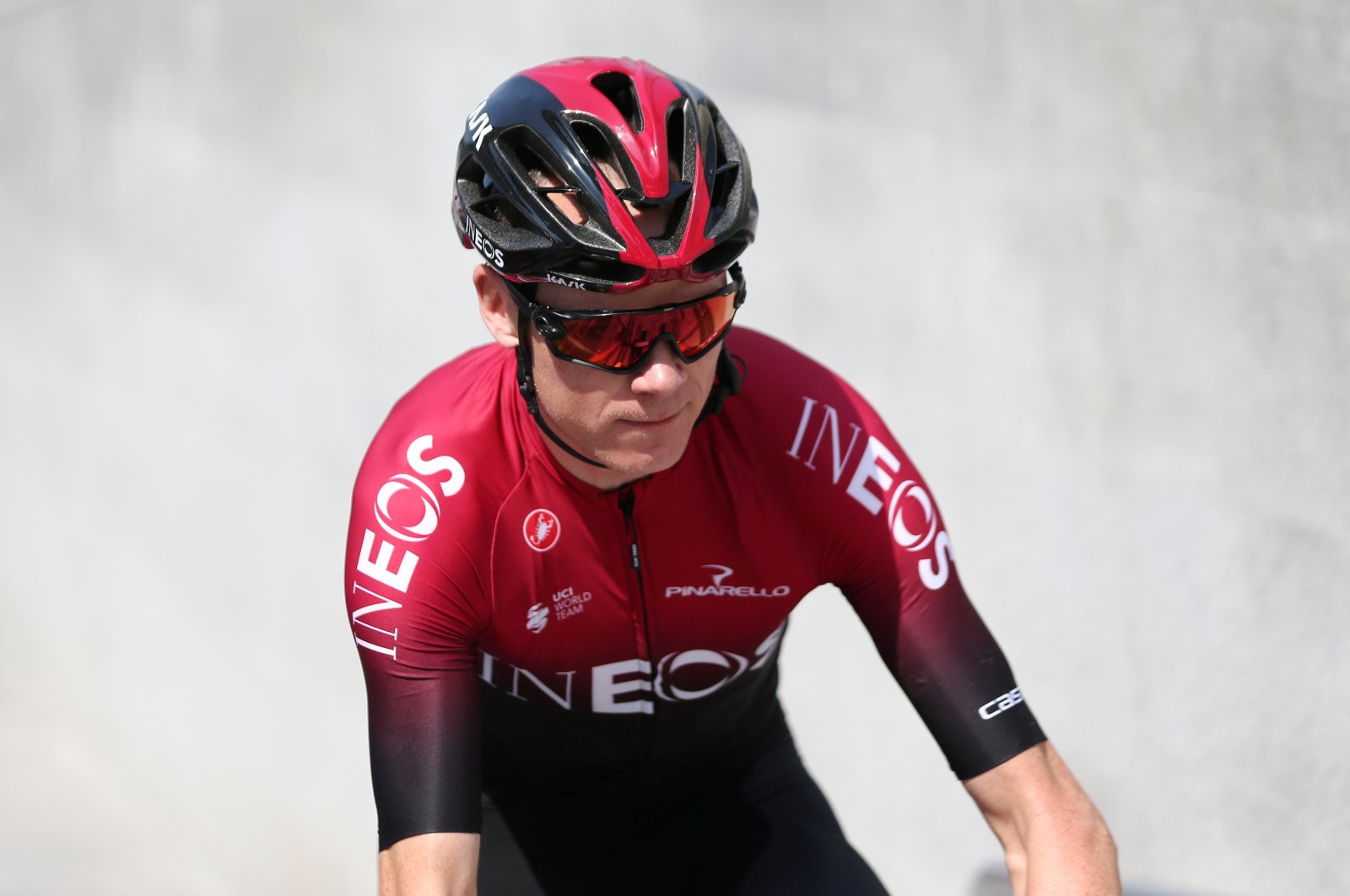 Britain's most decorated road cyclist Chris Froome will leave Team INEOS at the end of the season, ending a long association with the British outfit with whom he won the Tour de France four times.

In a statement team boss Dave Brailsford, the mastermind of Froome's Tour wins in 2013, 2015, 2016 and 2017, said he had made the decision not to renew the British rider's contract which ends in December.

The 35-year-old Froome, who is one win away from equaling the Tour record of five victories, has signed a multi-year contract at Israel Start-Up Nation.

"We are making this announcement earlier than would usually be the case to put an end to recent speculation and allow the Team to focus on the season ahead," Brailsford said.

Kenya-born Froome suffered a dreadful accident last year in training and missed the Tour, which was won by Colombian teammate Egan Bernal.

He said he was still focused on winning his fifth Tour title with the team in this year's race, which has been rescheduled because of the COVID-19 pandemic.

"It has been a phenomenal decade with the Team; we have achieved so much together and I will always treasure the memories," Froome, who joined the team then known as Team Sky in 2010, said in a statement.

"I look forward to exciting new challenges as I move into the next phase of my career," he said.

The recruitment of Froome, who also won the Giro d'Italia in 2018, the 2017 Vuelta and the 2011 edition retrospectively, is a major coup for Israel Start-Up Nation.

"This is an historic moment for ISN, Israel, Israeli sports, our many fans all around the world and, of course, for me personally – a moment of enormous pride," said the team's co-owner, Sylvan Adams.

Froome is no longer the automatic leader at Team INEOS with Bernal and Geraint Thomas, winner of the Tour in 2018, both vying for that position.

"Chris is understandably keen to have sole team leadership in the next chapter of his career – which is not something we are able to guarantee him at this point," Brailsford said.