Froome unsure if Tour de France can keep fans away 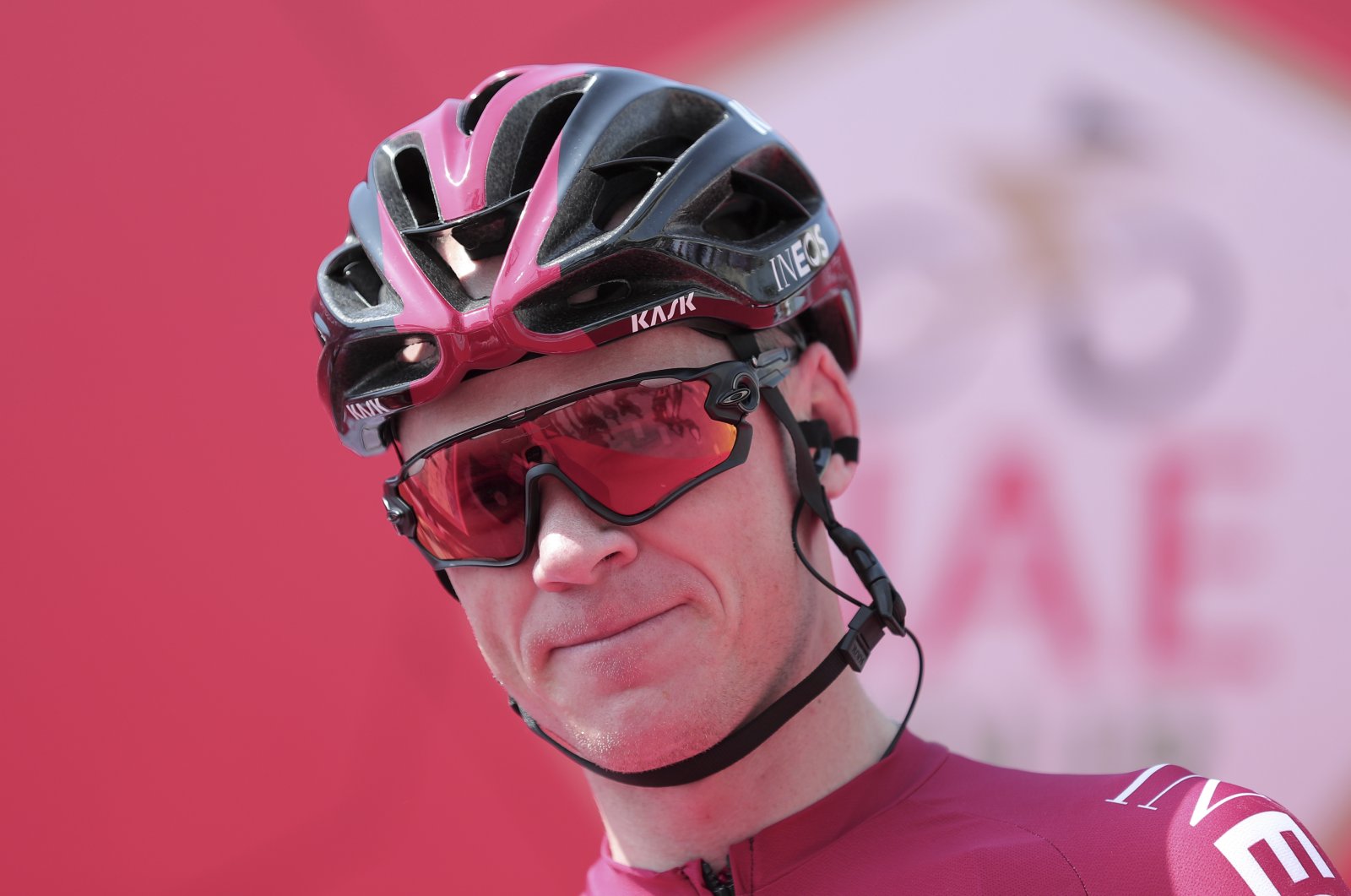 Britain's four-time Tour de France champion Chris Froome is unsure if the organizers can fully prevent large crowds from gathering at the race that was rescheduled due to the COVID-19 pandemic.

The Tour, scheduled to start on June 27, was pushed back to Aug. 29 due to the outbreak. Mass gatherings have been banned in France until September, with the country recording more than 168,000 coronavirus cases and over 24,000 deaths.

"Would the organizers be able to keep people from coming and gathering in large crowds? In theory, we can put on the race, and it can be broadcast on television," Froome said in an Instagram chat with former England cricketer Kevin Pietersen.

"You're not going to get the same scenes as you would get going through these tunnels of just people everywhere and all the rest of it.”

"Maybe that's the version of the race we need to see this year. I don't know."

Froome, who won the Tour in 2013, 2015, 2016 and 2017 and is one victory away from equaling the record held by Jacques Anquetil, Eddy Merckx, Bernard Hinault and Miguel Indurain, is using the delay to make up the training time he lost after a crash last year.

The 34-year-old spent over three weeks in the hospital after breaking his neck, femur, elbow, hip and ribs in a high-speed crash while training for the Criterium du Dauphine in June.

"A lot of the training I've been doing has been indoors so it's almost prepared me for this whole lockdown period, and mentally I'm able to get through it a bit easier."