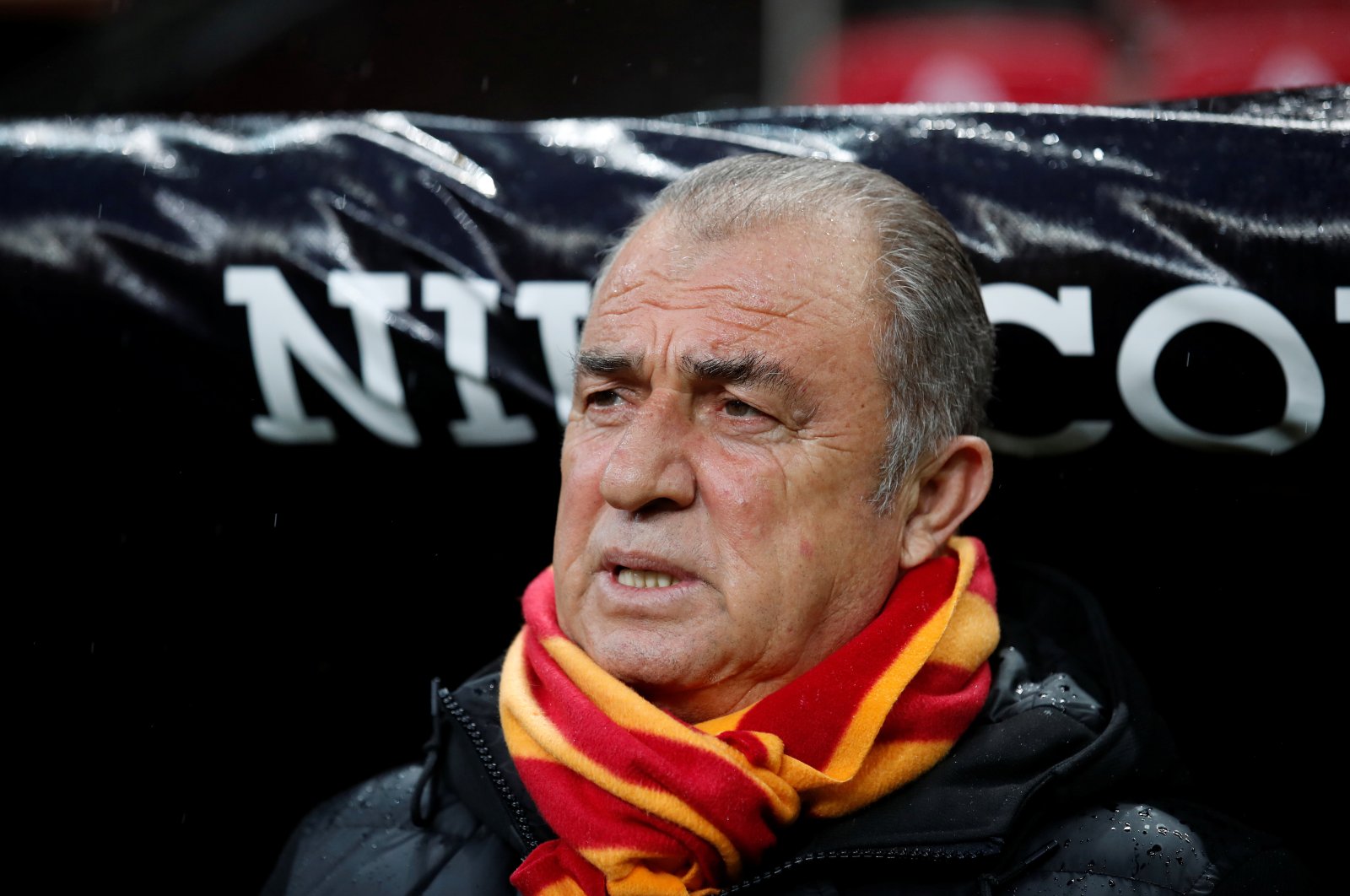 The coach of Turkey's prominent football team Galatasaray, Fatih Terim, announced on Wednesday that he tested negative for coronavirus after weeks of treatment.

Releasing a statement from his social media, Terim stated that after a long period of repeated tests, he received his first negative results.

"Don't say 'nothing would happen to me.' Be careful," Terim stated, adding that he is ready to be a donor for other coronavirus patients if the doctors approve.

In a Twitter post shared back in March, Terim said his test results came back positive for COVID-19 and he was admitted to a hospital for treatment.

"I'm in good hands at the hospital. Don't worry. Hope to talk to you all soon," he wrote.

Terim's announcement came hours after Galatasaray said it's vice chairman Abdurrahim Albayrak and his wife Şükran Albayrak both tested positive for the virus, adding that they were both in good health on the sixth day of their treatment process.