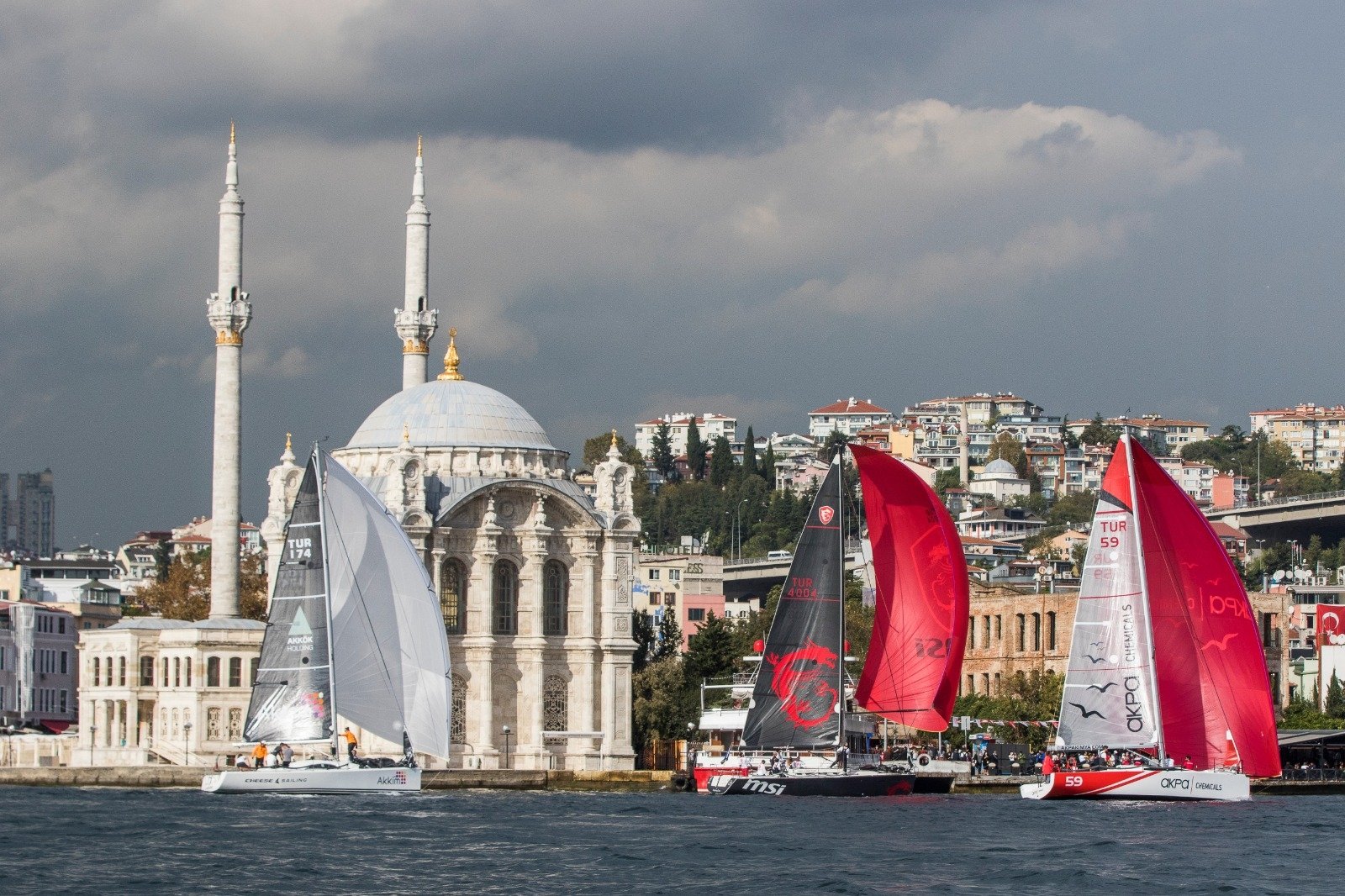 Istanbul, the city that connects Asia and Europe, has started the countdown to host the second stage of Turkey’s 2nd Presidential International Yacht Races between Oct. 29-31.

Participants from around the world will compete for three different cups at the event, hosted by Istanbul’s historic Galaport.

On Oct. 29, participants will sail the Bosporus for the Cumhuriyet Cup, celebrating the Republic Day of Turkey.

It will be followed by a race for the Mavi Vatan Cup on Oct. 30. The final event of the 2nd Presidential International Yacht will award the Barbaros Hayreddin Paşa cup on Oct. 30.

Both races will be held on a course with Yeşilköy on Istanbul’s European side as the start and finishing point.

The first stage of the race – a 110-nautical mile race – was held between June 25 and 27 in the southwestern province of Muğla.

The winning team of the first stage won the Halikarnas Cup. The winner of the general ranking will be presented the Presidential Cup.

Turkuvaz Media Group and its member publications, including Sabah, Daily Sabah, A Spor, A Para, Inbusiness and Şamdan Plus, are the official media partners for the event.