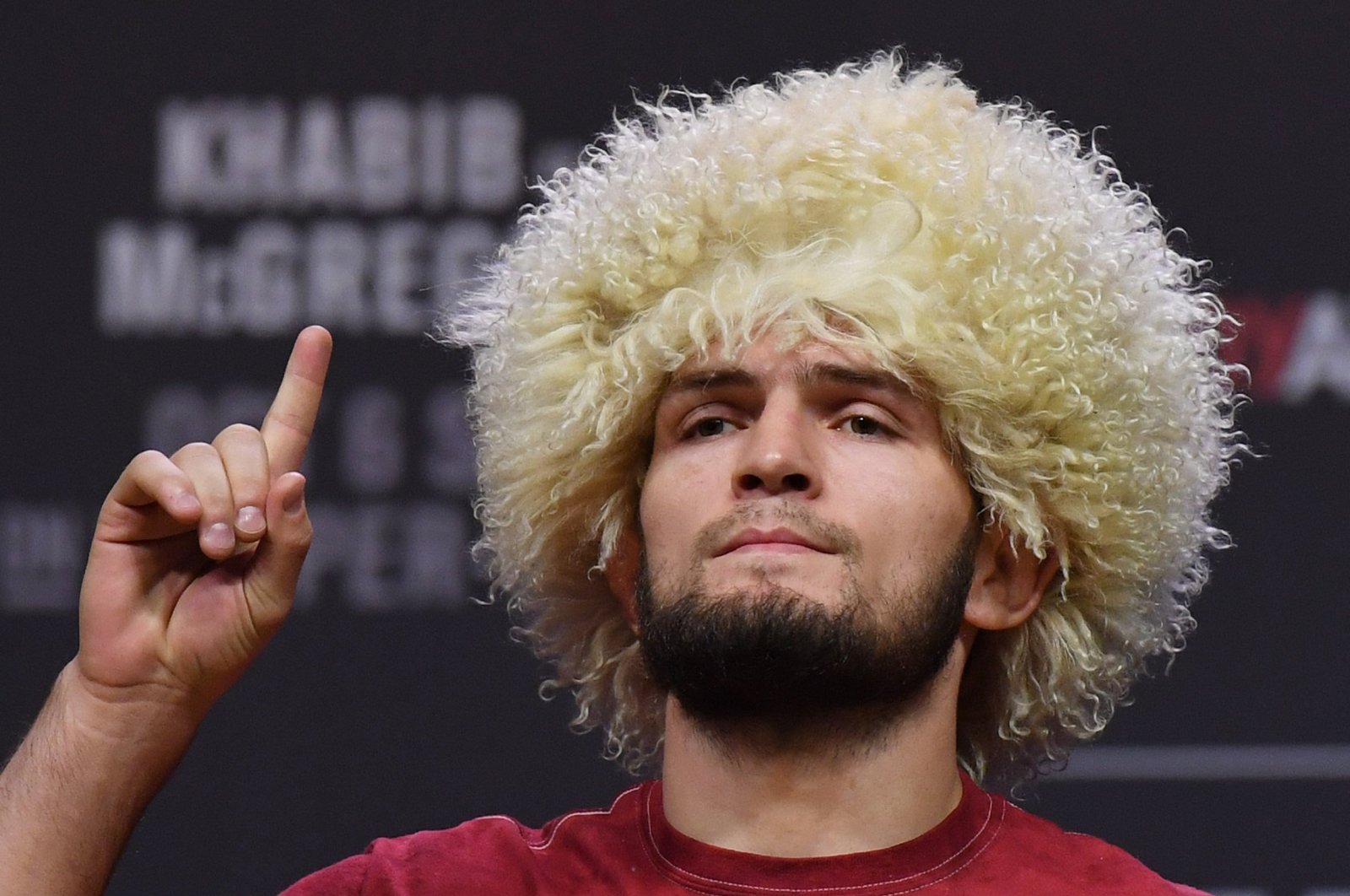 "May the Almighty disfigure the face of this creature (Macron) and all its followers, who, under the slogan of freedom of speech, offend the feelings of more than one and a half billion Muslim believers," Nurmagomedov from Russia said on Instagram.

The 32-year-old said Muslims love Prophet Muhammad more than anyone, including their mothers, fathers, children and wives.

"Believe me, these provocations will come back to them," he added.

The former MMA star also shared a verse from the holy Quran.

"Surely the ones who hurt Allah and His Messenger, Allah has cursed them in the present (life) and the Hereafter, and He has prepared for them a degrading torment," the Surah Al-Ahzab verse 57 says.

Macron's attitude against Islam, the republication of caricatures insulting the Muslim Prophet Muhammad and their projection on the walls of buildings have triggered boycotts of French products in several countries, including Qatar, Kuwait, Algeria, Sudan, Palestine and Morocco.