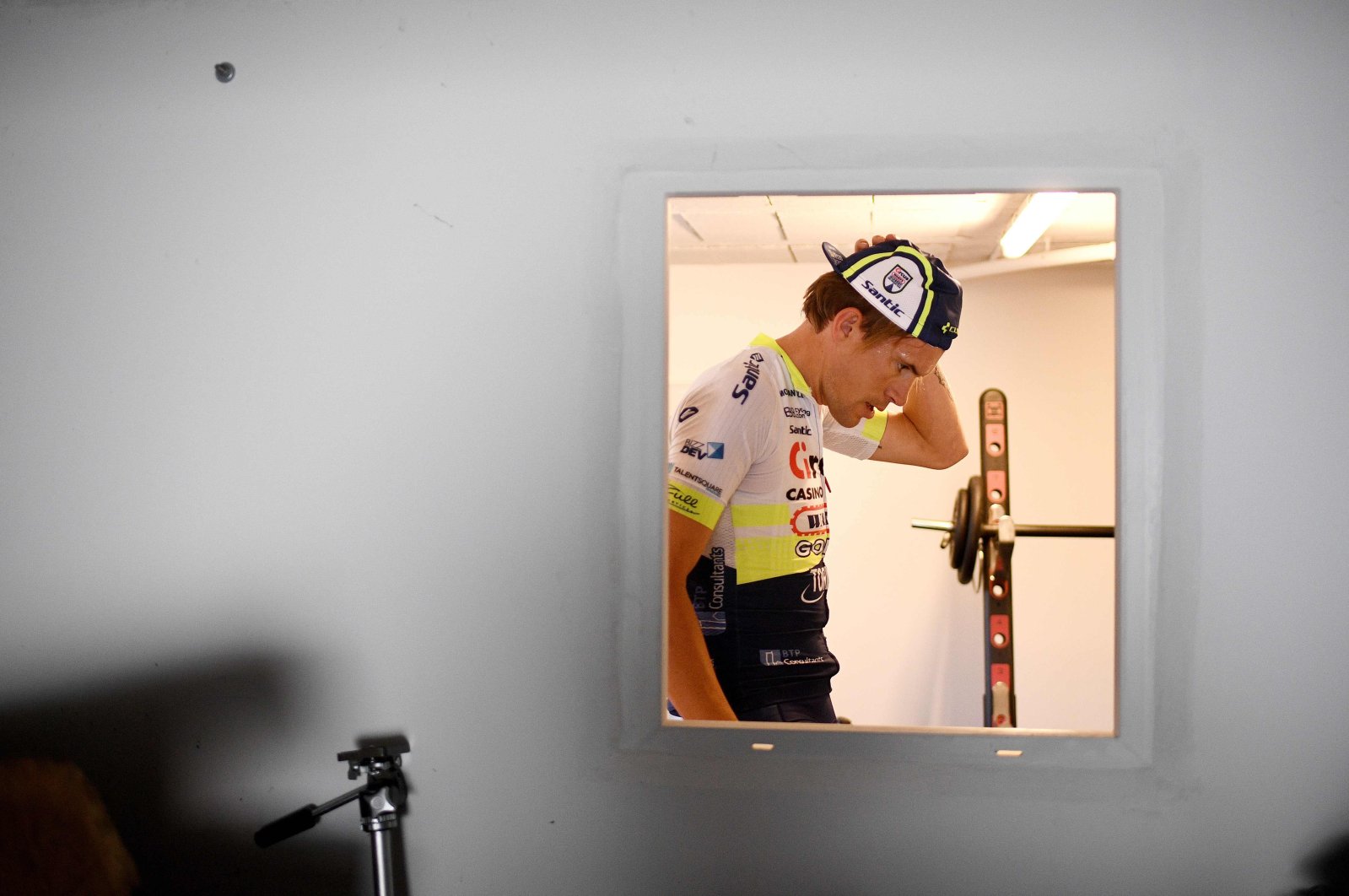 When Olympic swimming champion Kyle Chalmers completed what he knew would be his final training session before the coronavirus shutdown, his overwhelming feelings were of sadness and the fear of what was to come.

Fear does not come easily to the strapping 21-year-old Australian, who has endured two heart operations since winning the 100 meters freestyle title in Rio and raises crocodiles and pythons for a hobby.

While it took some "processing" to digest the fact that his dream of defending his Olympic title in Tokyo had been shifted back 12 months, it was the prospect of not setting foot in a swimming pool for half a year that really had him rattled.

"That was my hugest fear, not being able to do what I love which is swimming and if I couldn't do that for six months, I was getting pretty edgy about it," Chalmers told Reuters by phone from South Australia.

Chalmers is one of the thousands of athletes whose dreams have been put on hold following the postponement of the Tokyo Olympics, while thousands more around the world are in lockdown with their sporting careers shelved indefinitely.

"And that's everybody's fear, and especially mine, getting out of that structured routine and just trying to work out what to do with that free time now."

Health experts warn that prolonged isolation could take a big mental toll on people whose livelihoods and self-esteem are intrinsically linked to the competition.

"A lot of athletes are still in an initial shock phase, probably confused and also with some relief after all the chaos," Caroline Anderson, a psychologist who works with professional and Olympic athletes in Australia, told Reuters.

"Probably their two main coping strategies in life are having that competitive edge and being able to really push themselves physically for six-seven hours a day. They haven’t got that anymore which is very difficult."

Chalmers has taken to yoga, hiking and an exercise bike to keep in shape mentally and physically while he awaits the arrival of a loaned swimming pool housed in a shipping container for his backyard.

Former Olympic butterfly champion Chad le Clos is trying to make the best of the situation by tethering himself to a bungee cord as he swims in his own small backyard pool in Cape Town.

"It is not ideal, but you have to be creative given the limitations you have," the South African told Reuters.

"That will help to keep me going."

The top athletes possess the exceptional drive, talent and the ability to perform under relentless pressure but they are no less vulnerable to mental health problems.

Many have spoken openly of their battles with depression and their recoveries from nervous breakdowns. Others carry their burdens quietly. A slew have committed suicide in recent years.

Self-isolation raises the threat of acute psychological events, and not just for athletes with preexisting conditions, psychologist Anderson said.

"That sudden stopping of the sport, from a physiological or biological standpoint, there’s a reduction in endorphins but also (a loss of) identity," she said.

"They see themselves as athletes and sport is very tied up in that. Without the sport, the inability to train, these are absolutely risk factors."

Many athletes are putting a brave face on the lockdown, converting garages and bedrooms into home gymnasiums and posting cheerful videos of themselves on social media keeping fit by "bench-pressing" their children.

Tennis great Roger Federer cheered fans with a video of himself practicing trick-shots against an outdoor wall as it snowed at his Switzerland home.

American middle-distance runner Emma Coburn, who took bronze in the 3,000-metre steeplechase at Rio, told Reuters: "I'm not feeling stress or anxiety about it. I enjoy in general being at home."

But the weeks and months of the lockdown will be a time when mental health experts on the payroll of teams and federations earn their keep as they try to plot a path for athletes in what is effectively uncharted territory.

Frustration at the confinement has already spilled over on occasion, with high profile soccer players getting into hot water for breaching government orders on social distancing by hosting parties and drinking sessions.

Such incidents usually occur as celebrations after competition, said Gearoid Towey, the founder of Crossing the Line, a charity focusing on the well-being of athletes.

"I think this is slightly different. There isn’t anything, per se, to celebrate. People are locked up in their houses," he said.

"You're probably going to get some incidents but with all the mental health resources in place, sports will generally know which athletes might be prone to 'wigging out.'

"You'd like to think they’d have extra support for them."