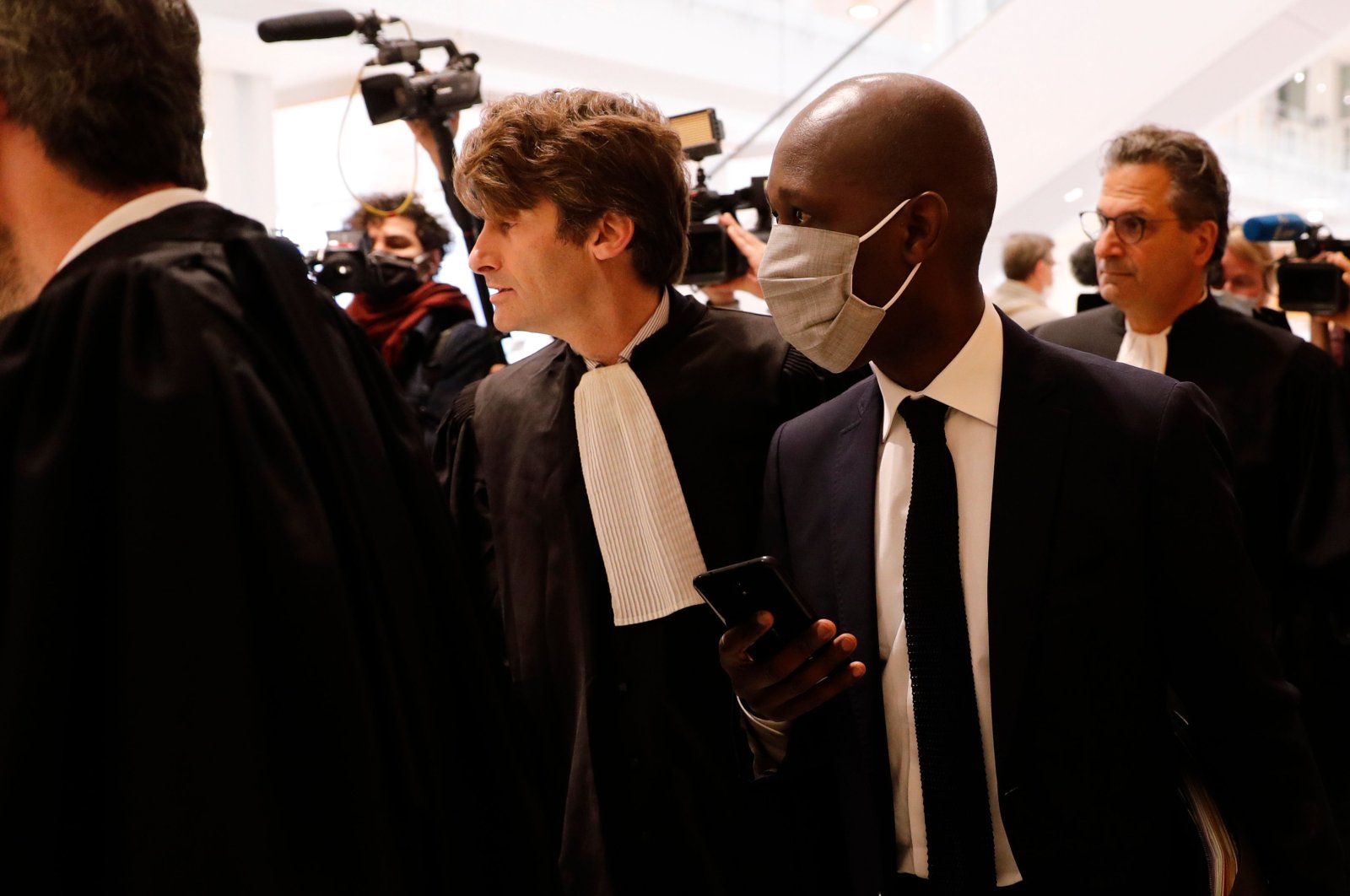 A sports corruption trial involving allegations of doping cover-ups and illicit payoffs at the top of track and field opened Monday in Paris.

In six days of hearings, the Paris court is due to hear evidence that Russian athletes paid millions of dollars to hide their suspected doping so they could compete at the Olympics in 2012 and other competitions.

Lamine Diack, who served as president of the sport’s governing body for nearly 16 years, is one of the alleged recipients of the payments. Diack, 87, was present in court, wearing a white face mask.

The court briefly considered but then rejected a request from a lawyer for Papa Massata Diack, one of Lamine Diack's sons who is also a defendant in the case, that the trial be delayed because two of his other lawyers weren't able to attend the trial because of coronavirus travel restrictions.

The trial had already been delayed from January to allow for the inclusion of new evidence.

Diack is being tried for corruption, money laundering and breach of trust. Prosecutors say he directly or indirectly solicited 3.45 million euros ($3.9 million) from athletes suspected by the IAAF of doping who paid to have their names cleared so they could continue competing. About two dozen Russian athletes were reportedly involved.

Two Russians are also on trial but were not present: Valentin Balakhnichev, a former IAAF treasurer, and Alexei Melnikov, a coach who led Russia’s long-distance running program.