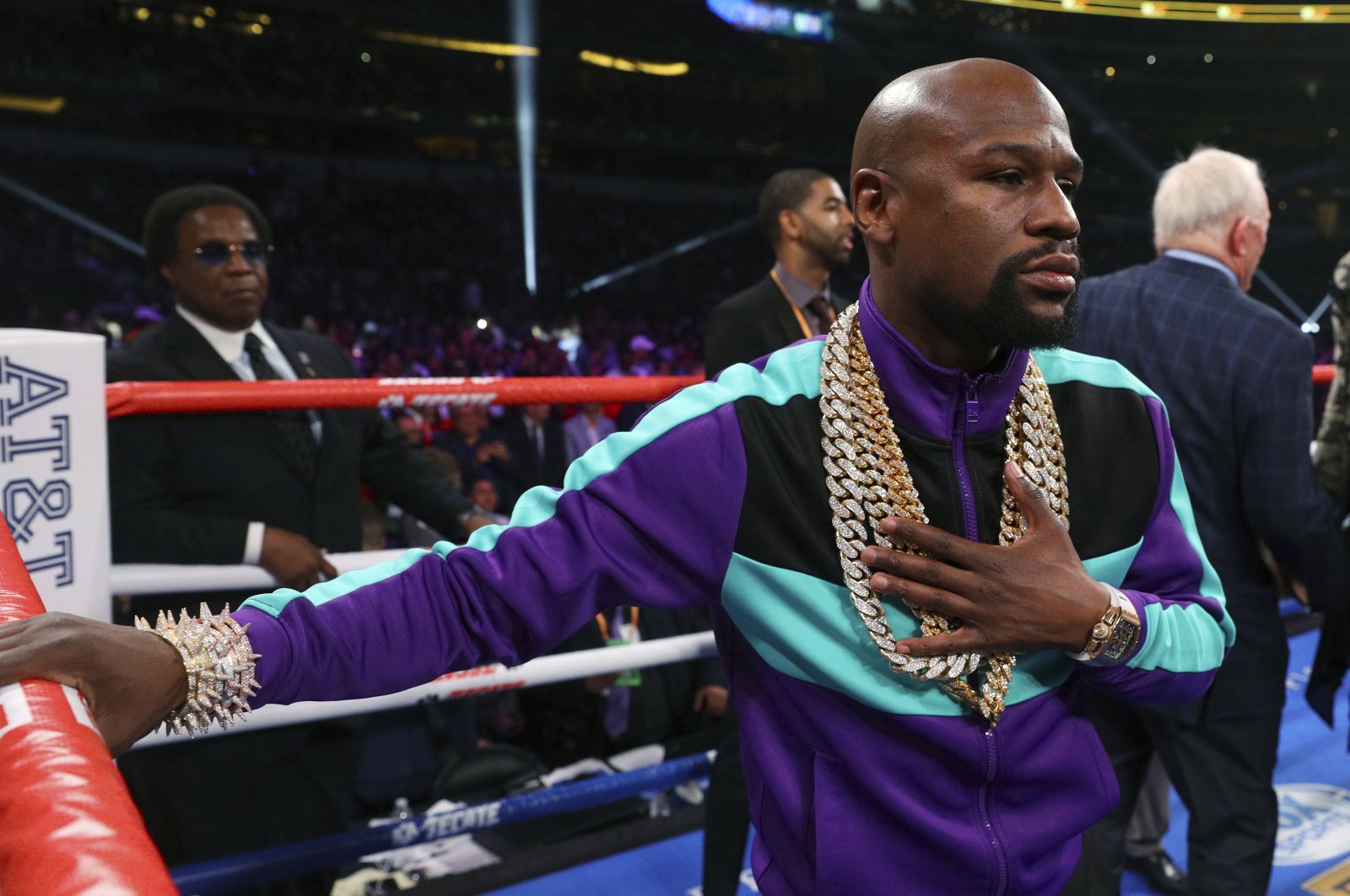 Floyd Mayweather announced Sunday he is set for an exhibition boxing match against popular YouTube personality Logan Paul at an undetermined venue early next year.

No details were released about the former boxing champion's latest exhibition, other than it would be held on Feb. 20.

The 43-year-old Mayweather has not had a serious boxing match since fighting Andre Berto in 2015, the same year he battled Filipino champion Manny Pacquiao.

In 2017, Mayweather defeated mixed martial arts fighter Conor McGregor, who had never boxed professionally before. The one-sided fight allowed Mayweather an easy way to close his overall boxing record at 50-0.

The 25-year-old Paul's lone boxing match was against his YouTube rival, KSI, back in November 2019.

Paul triggered widespread criticism with his YouTube portfolio in 2017 when he posted a video showing the body of an apparent suicide victim in Japan. The video, shot in the Aokigahara forest, caused YouTube to cut some business ties with Paul.

Paul, who has more than 22 million subscribers on YouTube, has been taunting Mayweather online and allegedly trying to set up the fight for months.

Last month, Mayweather shared a video on Instagram teasing an upcoming fight but without any details.