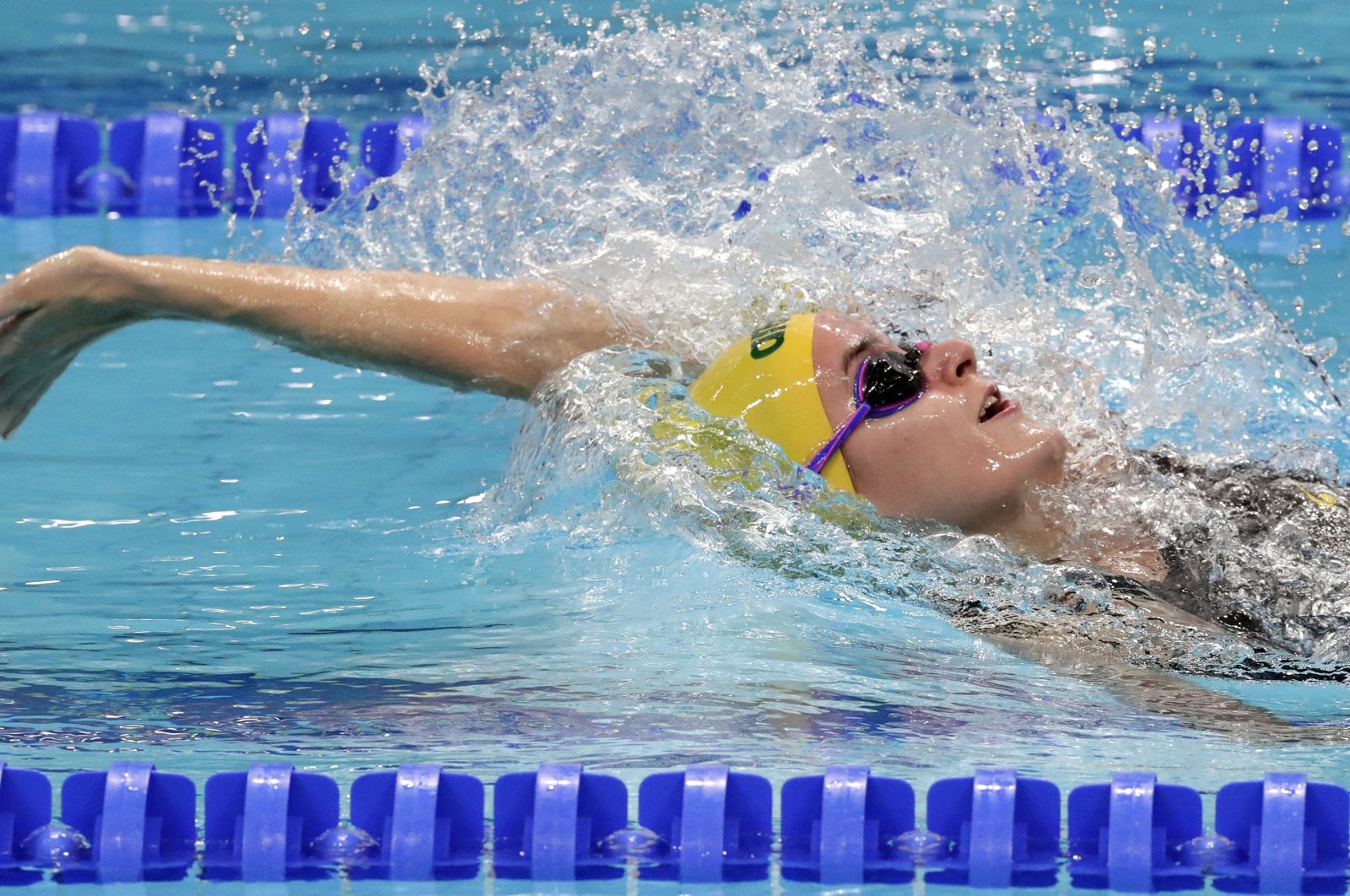 "Short-course is something we don't get to very often so I was excited to see what I could put up after some solid training this year," McKeown said.

"I headed over to my teammates and my coach and they said, 'You just got a world-record,' and I was like, 'What?' I didn't actually know till a few minutes later."

The Australian short-course championships are being held in virtual format this year due to COVID-19, with swimmers competing at the same time in Sydney, Melbourne, Brisbane, Perth and Hobart.

The titles started on Thursday, with McKeown setting her record in Brisbane on Friday evening, although Swimming Australia only tweeted the result on Saturday.

The 19-year-old is a strong prospect for Australia's Olympic team for Tokyo next year, having won silver in the 200-meter backstroke at last year's long-course world championships in South Korea.