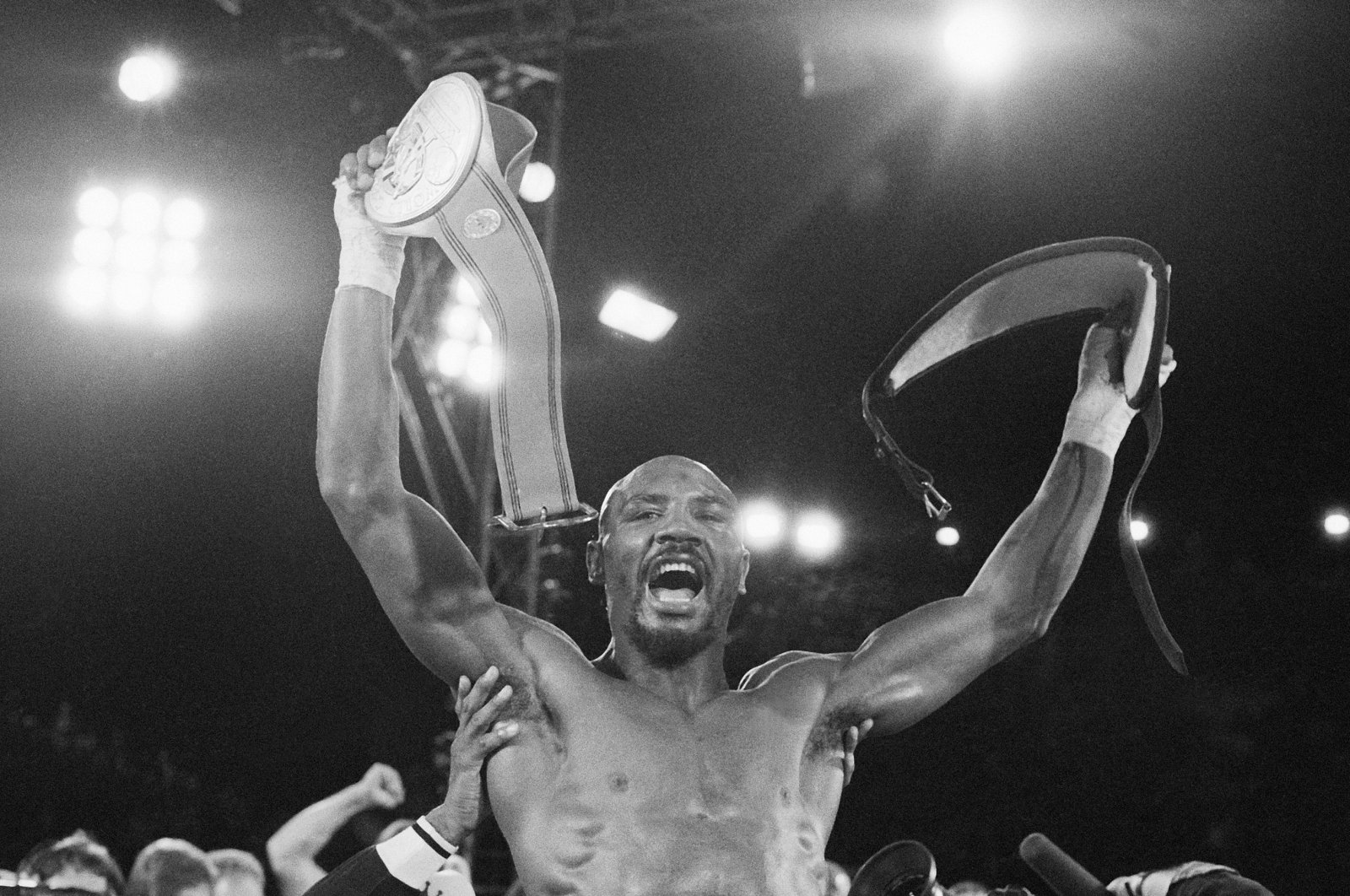 Boxing legend Marvin Hagler, the undisputed middleweight champion from 1980 to 1987, died on Saturday at age 66, his wife said.

In a posting on the famed fighter's Facebook page, Kay G. Hagler said her husband passed away at the family home.

"I am sorry to make a very sad announcement. Today unfortunately my beloved husband Marvelous Marvin passed away unexpectedly at his home here in New Hampshire," she wrote. "Our family requests that you respect our privacy during this difficult time."

"Marvelous" Marvin Hagler fought from 1973 to 1987 and delivered some of the epic bouts in a golden era of the sport, finishing with a record of 62-3 with two drawn and 52 knockouts.

The southpaw's most heralded triumph came in a 1985 matchup at Caesars Palace in Las Vegas against Thomas "Hitman" Hearns that lasted only a tick over eight minutes but was regarded as a classic.

After a first round filled with power punches in which Hearns suffered a broken right hand, Hagler suffered a cut to the head early in the second.

A ringside doctor examined Hagler in the third round and the fight went on. Hagler wobbled Hearns with a powerhouse right and sent him to the canvas moments later, Hearns rising only to collapse into referee Richard Steele's arms.

Hagler defended the undisputed crown 12 times, including a 15-round unanimous decision victory over Panama's Roberto Duran in 1983 and his final triumph, an 11th-round knockout of unbeaten Ugandan John Mugabi in 1986.

Leonard, coming off three years of retirement at age 30, captured a controversial 12-round split decision and launched his return to the ring as Hagler bid farewell.

Hagler was inducted into the International Boxing Hall of Fame and after stepping out of the ring served as an actor and a boxing commentator.