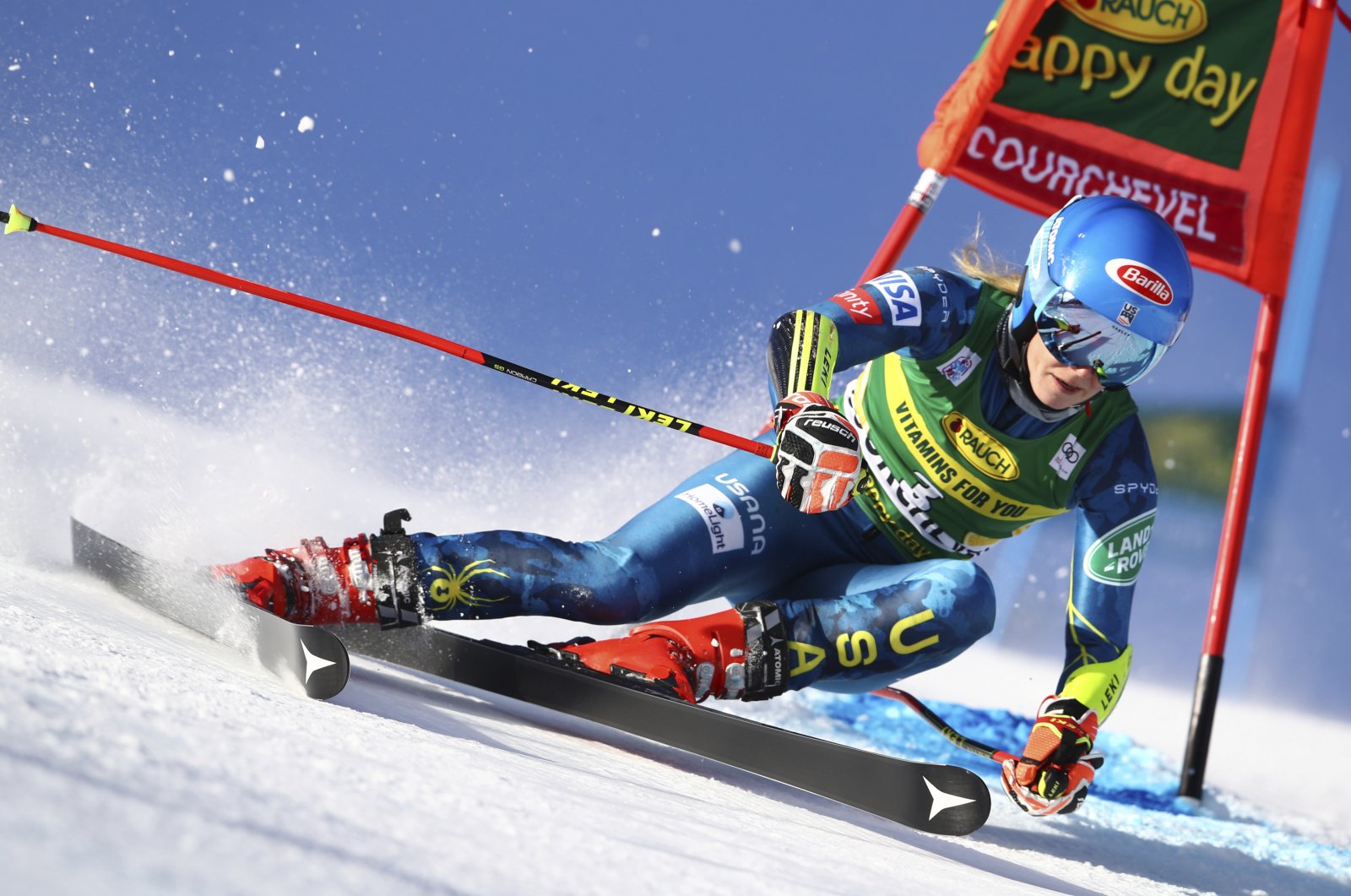 An emotional Mikaela Shiffrin won her first World Cup ski race since the death of her father nearly a year ago.

Shiffrin protected her first-run lead in Monday's giant slalom and finished 0.82 seconds ahead of Federica Brignone. Former world champion Tessa Worley was 1.09 behind in third place in the sun-splashed French Alps.

It was Shiffrin's first victory since January – one week before the death of her father.

The American skier was at first subdued after crossing the line and seeing she had secured her 67th World Cup win.

When Shiffrin’s name was announced over the loudspeakers at the post-race podium ceremony, she knelt in the snow and appeared to be sobbing.

She conducted a television interview minutes later and initially was unable to compose her words.

“It’s pretty hard to explain. Ninety-five percent of me felt that I couldn’t do it and then just a small bit of me at the right time and I was ...,” Shiffrin said, her words trailing away. “It’s crazy to be back here.”

She was greeted in the finish area by Brignone, who won the overall World Cup title last season after Shiffrin stopped racing to be with her family in Colorado.

Brignone was in third place after the morning run and had a fast second run going. After a mistake at a left-hand turn, she slid and recovered her balance with much of her left arm scraping the snow.

Television microphones in the finish area picked up Brignone lamenting her “stupid” error.

Marta Bassino’s bid for a third straight giant slalom victory ended when she skied out in her second run just before Shiffrin started.

World Cup leader Petra Vlhova crashed in the morning run in a tricky section four gates from the finish.

Shiffrin tied Marcel Hirscher for third on the all-time World Cup win list, trailing only Lindsey Vonn with 82 and Ingemar Stenmark with 86.