A year after tragedy, Leclerc returns to Belgian GP with heavy heart 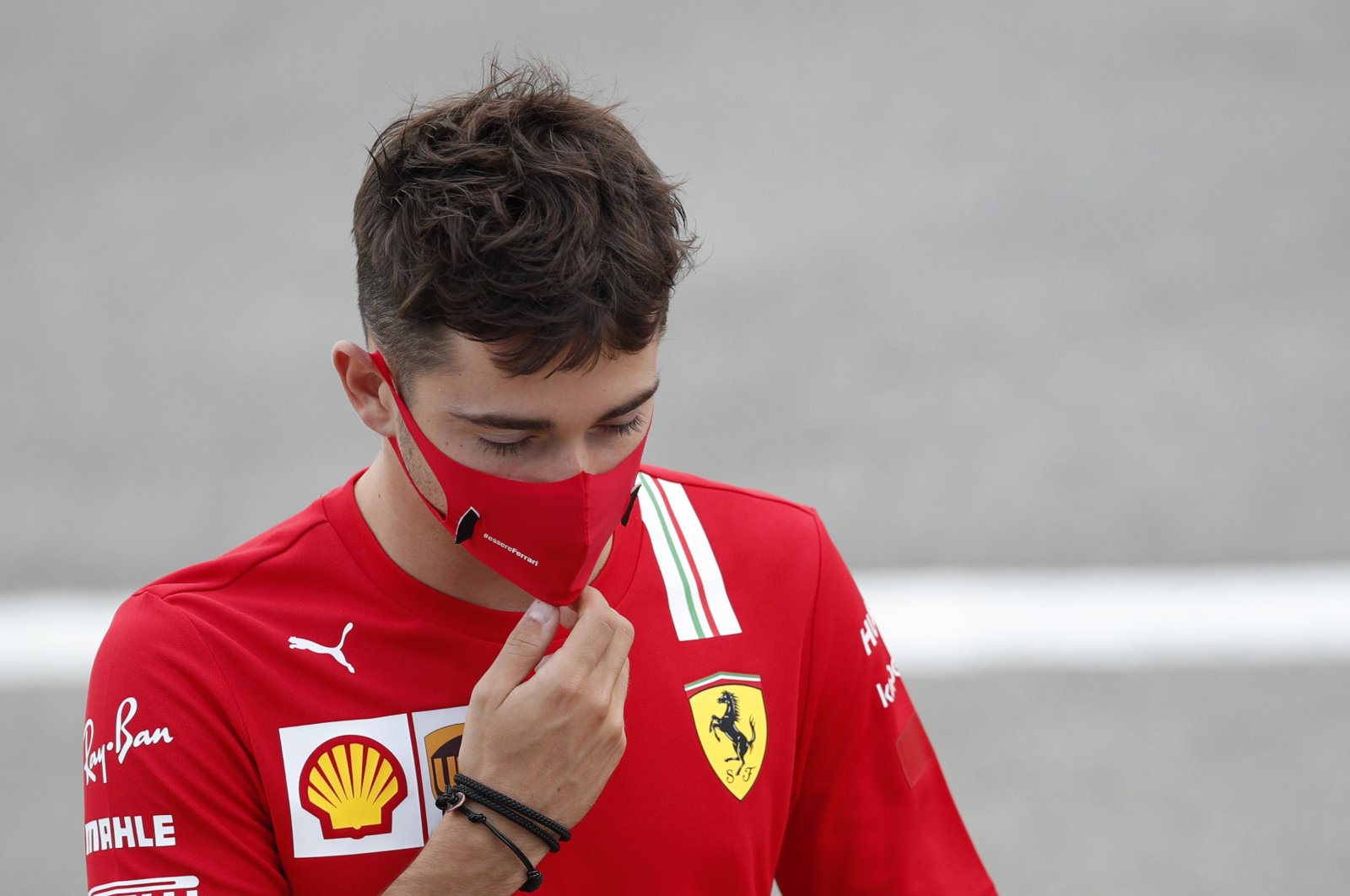 Charles Leclerc returns to the scene of his first Formula One victory with a heavy heart for this weekend's Belgian Grand Prix.

The Monegasque driver's triumph at the majestic Spa-Francorchamps circuit last August came the day after a close friend, Frenchman Anthoine Hubert, died in a crash in a Formula Two race at the track.

"It will be difficult to return to this track and I know he will be in our thoughts all weekend," said Leclerc.

Sunday's race will come one day before the anniversary of Hubert's death at the age of 22. The young Frenchman's death had a big impact on the F1 paddock.

"It was a dark day for the entire motorsport community and our thoughts will be with his family and friends as we remember him this weekend," said Mercedes team boss Toto Wolff.

Leclerc also faces a tough weekend because his Ferrari team has struggled in the first six rounds of this year's coronavirus-reduced Formula One season.

"It will be tough for us this time as we don't have the competitive performance that we had last year," he said.

Yet even championship leader Lewis Hamilton and his Mercedes team are worried about their recent inability to maintain their all-conquering form in the Belgian Ardennes.

Mercedes has been without a win in Belgium since 2017 when Hamilton, who has now raced 13 Grands Prix at the track, gained only his third victory.

In all, he has delivered five poles, eight front-row starts and eight podiums in Belgium, an unremarkable return from an otherwise remarkable driver who is carving through F1's records as he chases a seventh drivers' title.

Hamilton has experienced everything at Spa-Francorchamps.

He has been disqualified post-race, crashed into by a team-mate, crashed into retirement, taken multiple grid penalties and had four "did not finish."

He has also raced in all weathers and displayed all his emotions.

Hamilton gained his fourth win this year in Spain in the last race, finishing a resounding 24 seconds clear of Red Bull's Max Verstappen.

Yet, even in a season when he is showing mature greatness as a driver, he knows the perils if he underestimates the challenge as he bids to build his 37-point lead over Verstappen.

Wolff certainly does. "Our next race takes us to Spa where we haven't won since 2017 so it feels like there's unfinished business," he said.

"It's an iconic track and a fans' favorite, but finding the right set-up can be difficult because of the variety of characteristics."

"It's also forecast to be rainy in the Ardennes, which won't make the job any easier," added Wolf.

Verstappen has also had a difficult time at Spa, where his third place in 2018 was his best result and Red Bull's only podium there since Daniel Ricciardo was second in 2016.

"It's not our favorite race in terms of a layout that suits our package," said the Dutchman. "But we will push hard as we always do."