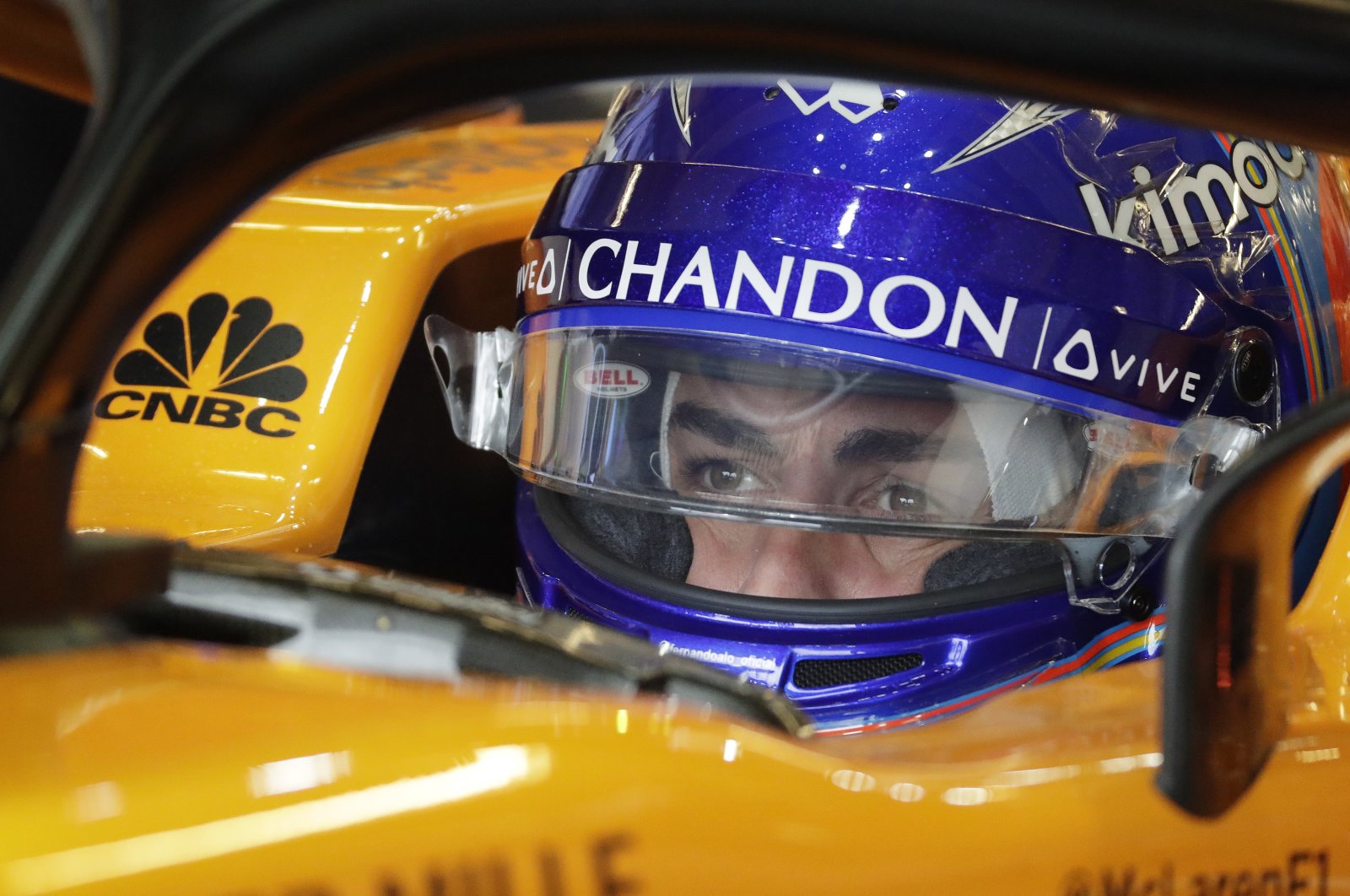 Double world champion Fernando Alonso said he was ready for a fresh start as he tested the latest Renault Formula One car in Barcelona on Tuesday.

The Spaniard, a two-time Le Mans 24 Hours winner, has not competed in a grand prix since he left McLaren at the end of 2018 but is returning next year as a replacement for departing Australian Daniel Ricciardo.

"It’s going to be like a new beginning, getting surprised about the speed of the car, the braking performance, the corner speed, a lot of things that will surprise me once again," the 39-year-old said before the limited-mileage filming day.

The test in the RS20 car came 20 years after Alonso first tested with Benetton, the team that then became Renault, at the same circuit.

It will also be one of his last opportunities to drive a Renault F1 car, with the team changing its name to its Alpine sportscar brand in 2021.

Alonso said preparing for the outing had been complicated by COVID-19 restrictions, with fewer days in the simulator to adjust, but the run was worth it.

"I know that I will learn and I will discover a lot of things during those laps," he said.

Team boss Cyril Abiteboul said after Sunday's Eifel Grand Prix at Germany's Nurburgring, where Ricciardo finished third for Renault's first podium since their return as a constructor in 2016, that Alonso was champing to return.

"We received a message before, during and after the race," said the Frenchman.

"I think Fernando is like a big shark. And as soon as he starts to feel the blood he wants to attack. That's what I see, I see a shark very hungry," he said.

The Spaniard, who won his titles with Renault in 2005 and 2006, has competed in the Dakar Rally and Indianapolis 500 since he was last in Formula One.