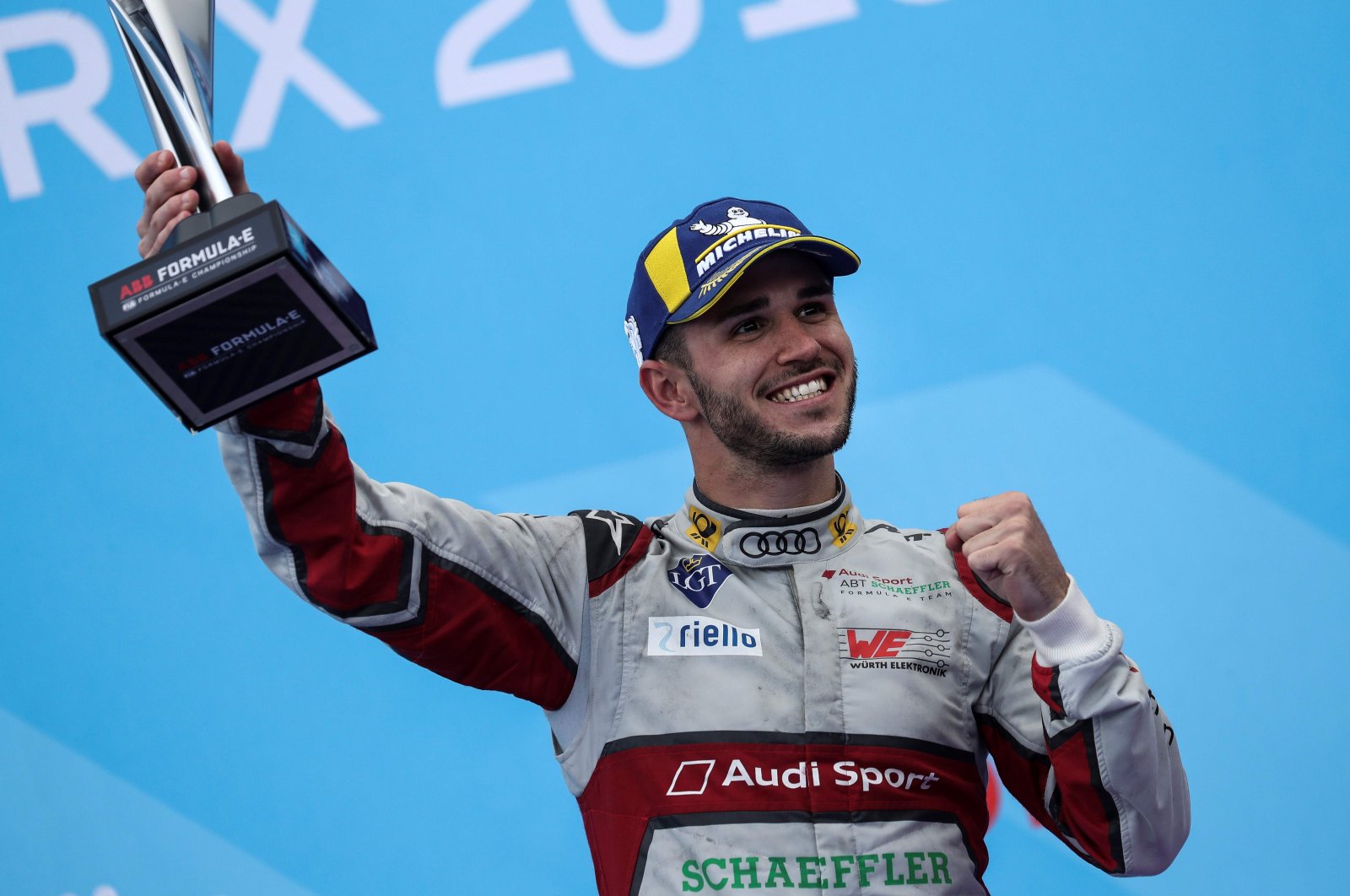 Daniel Abt parted ways with the Audi Formula E team on Tuesday after letting a professional gamer impersonate him in an official esports race.

The manufacturer had earlier suspended the German driver after the weekend cheating controversy.

"Today I was informed in a conversation with Audi that our ways will split from now on, we won't be racing together in Formula E anymore and the cooperation has ended," he said in a 15-minute video on YouTube.

The 27-year-old denied seeking any sporting gain in Saturday's fifth round of the all-electric series' virtual "Race at Home Challenge" and said he had simply wanted "to create a funny story for the fans."

He said what happened had been openly discussed beforehand on his Twitch live stream in front of 1,000 followers and no money had changed hands.

"Looking back, we did not think enough about the seriousness and the consequences of the situation. We made a huge mistake there," said Abt, who has donated 10,000 euros ($10,956) to charity.

"It was never my intention to let another driver drive for me to get a result and keep quiet about it later on just to make me look better."

Audi said in an earlier statement that "integrity, transparency and consistent compliance with applicable rules" were top priorities.

"This applies to all activities the brand is involved in without exception," added the carmaker.

The punishment, for something that happened in an online series designed to provide entertainment in the absence of real racing due to the COVID-19 pandemic, was seen as an over-reaction by some of Abt's track rivals.

"Do we accept cheating? No, but who never cheated at Monopoly?" said the Portuguese on Twitter, before asking people to put things in perspective.

DS Techeetah teammate and double Formula E champion Jean-Eric Vergne said on his feed: "After all this (is) a game that should be taken seriously, but it’s a GAME."

Abt, Audi's first Formula E race winner, apparently finished third in Saturday's race on the virtual Berlin Tempelhof layout but rivals expressed doubts at the time about who was racing.

Mercedes driver Stoffel Vandoorne, who finished second, felt something was amiss and tried to call Abt on his mobile without success.

The esports series features all of the regular Formula E drivers competing from home and visible in their simulators online, but Abt's face was hidden.

Organizers can check the IP addresses of competitors to ensure they are who they purport to be, with pro-gamer Lorenz Hoerzing later revealed to be Abt's "ringer" and barred from future involvement.

"I feel like I couldn't fall any deeper," said Abt, apologizing again. "I'm on the ground but I will get up again. I will come back."