Climate of concern and suspicion hangs over new F1 season 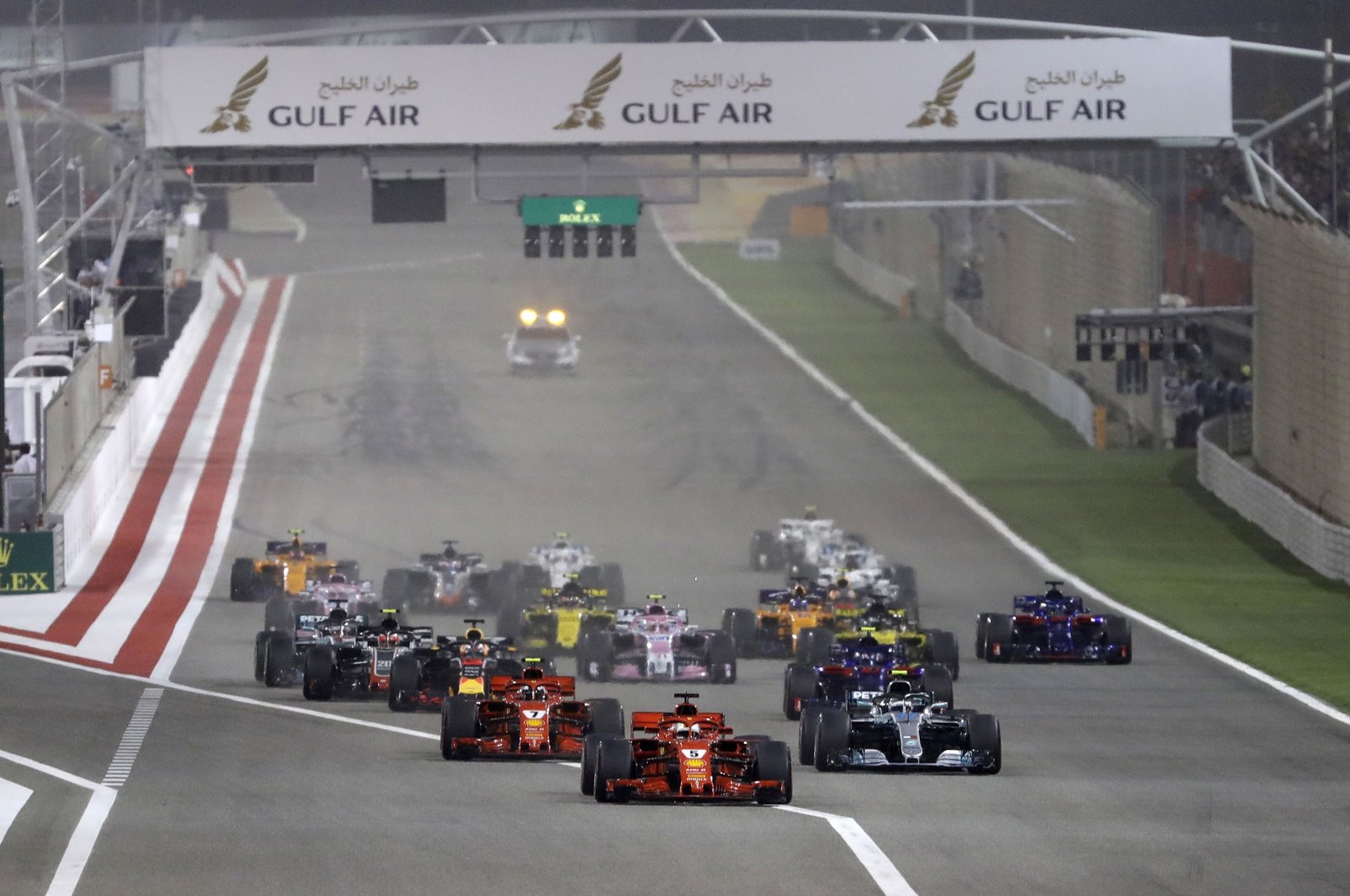 The season-opening race in Melbourne has in recent years been about who can stop Lewis Hamilton and his dominant Mercedes team. But Hamilton's quest for a seventh Formula One title – which would equal Michael Schumacher's record haul – has taken a back seat. Not least to the concerns over the coronavirus outbreak which has already forced the postponement of the Chinese GP, originally scheduled for April 19. There are some doubts that the inaugural Vietnam GP, the third race this season, will go ahead on April 5.

The F1 series, like other sports, is threatened by the global spread of the virus. With 22 races on the calendar, the governing body of motor sport has created a special group that will meet every two days and assess the situation. After the Australian opener, the Bahrain GP is going ahead on March 22 against the backdrop of empty stands. Organizers feared that allowing crowds would have undermined "aggressive social distancing measures” used to prevent the spread of the COVID-19 disease. A 14-day quarantine period imposed on any travelers who enter Vietnam from Italy – which is under quarantine in the north – could lead to the first Vietnam GP being postponed. Italy-based teams Ferrari and Alfa Romeo are expected to race in Melbourne.

There is tension within F1 following governing body FIA's confidential settlement with Ferrari after an investigation into the team's 2019 engine. Questions were raised about whether Ferrari's fuel-flow meter bypassed the regulatory amount of 100 kilograms per hour. Rivals argued that Ferrari's superior speed on long straights, and its run of six straight pole positions, may have been influenced by this. The FIA insists it followed the correct procedure to establish whether Ferrari's engine broke the rules, but did not say if it did or not. No details of the investigation, or the settlement, have been released. This riled seven F1 teams which co-signed a statement firmly opposing the settlement and threatening legal action. McLaren, Mercedes, Racing Point, Red Bull, Renault, AlphaTauri and Williams want full disclosure over the months-long investigation. So questions will be asked in Melbourne. The acrimony increased last week when a member of the F1 communications team – a former Ferrari staffer – was removed from Mercedes' WhatsApp media working group. It did not go unnoticed. A little more than one hour later, the Mercedes head of communications apologized. Mercedes and Ferrari have contested the last three titles, all of them won by Hamilton. The 35-year-old British driver has won 84 Grand Prix races so far. He needs to win eight more to break Schumacher's F1 record of 91, a realistic scenario considering Hamilton won 11 races in each of the last two seasons.

Hamilton's Mercedes teammate, Valtteri Bottas, who led the championship early last season before fading to a distant second, insists he has what it takes to earn a first title. Ferrari failed to sustain a challenge last year. Despite having superior straight-line speed, the team won only three races, two of them thanks to Charles Leclerc. The only win for four-time F1 champion Sebastian Vettel - in Singapore - came after team orders at Leclerc's expense. So perhaps the biggest threat to Hamilton's bid for a seventh crown comes from Red Bull's Max Verstappen. The 22-year-old Dutch driver clinched the first two pole positions of his career last season. He won two races and pushed Hamilton all the way in two others, underlining Red Bull's marked improvement with a Honda engine after splitting from Renault. If Red Bull improves again, and Verstappen is given a car quick enough to challenge pole position record-holder Hamilton in qualifying, then he could pose a serious threat.

Red Bull's Alexander Albon and McLaren's Carlos Sainz. Jr. will be fired up after impressing last year. Albon had a promising junior career in karting but at the age of nearly 23, he almost missed reaching F1. That was until Toro Rosso, the feeder team to Red Bull, gave him a chance. And when Red Bull demoted Pierre Gasly at the midseason break, Albon was promoted to the big seat. He did not disappoint. Albon passed nine cars in the last nine laps to finish a commendable fifth at the Belgian GP.

In a high-pressured Red Bull debut, it was a commanding performance. But perhaps his reaction best summed up his inner drive. "Still some work to be done, for sure,” Albon said. He would have secured a podium finish had Hamilton not barged him off the track in Brazil, the penultimate race of the season.

Sainz Jr. kept his cool in a chaotic race finish in Sao Paulo to finish third, despite starting last. It was the first podium of the 25-year-old Spaniard's F1 career and capped off a fine season where he drove with consistency for the improving McLaren.

If the car and driver keep improving this season, he could be standing on the podium again.